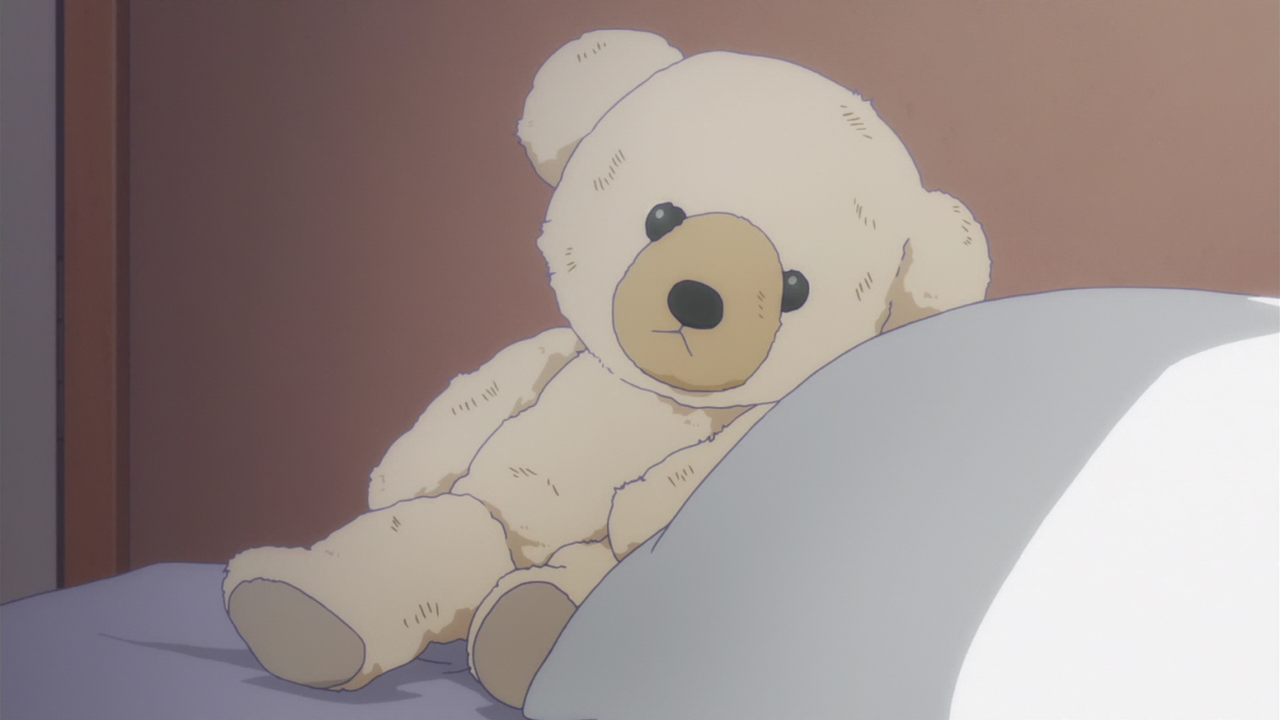 Sort of a kind of meat.

Gopchang is, unsurprisingly, a kind of meat.

OreShura was fun. Thanks to furzi for encoding for us a couple times.

And now for a word from the people who worked on this show:

Etoce (among other things, translator):

This was my first time translating an anime, and I thought of it as practice (well, more like the kind of practice Makoto does with Sekai and less like the kind of practice Goku does in his hyperbolic time chamber). Things didn’t go perfectly at the beginning because I didn’t know how to do anything, but, like some analogy I was thinking of but just forgot, it got smoother as we went along. I didn’t expect anyone to actually watch our subs (and frankly, I’m not sure anyone actually is), so it might have turned out well. Also, my roommate is trying to suffocate me with cooking fumes, wtf, can you make a little less smoke when you cook;

How strange for our second project to finish before our first.  With the two of us both being primary translators, it was hard to see what kind of quality we could put out, but I’m satisfied with the end result.  It really is fun getting experience doing every part of subbing, and I don’t think we’ll be changing our methods any time soon. See you next season! (PS: Pink is best girl) 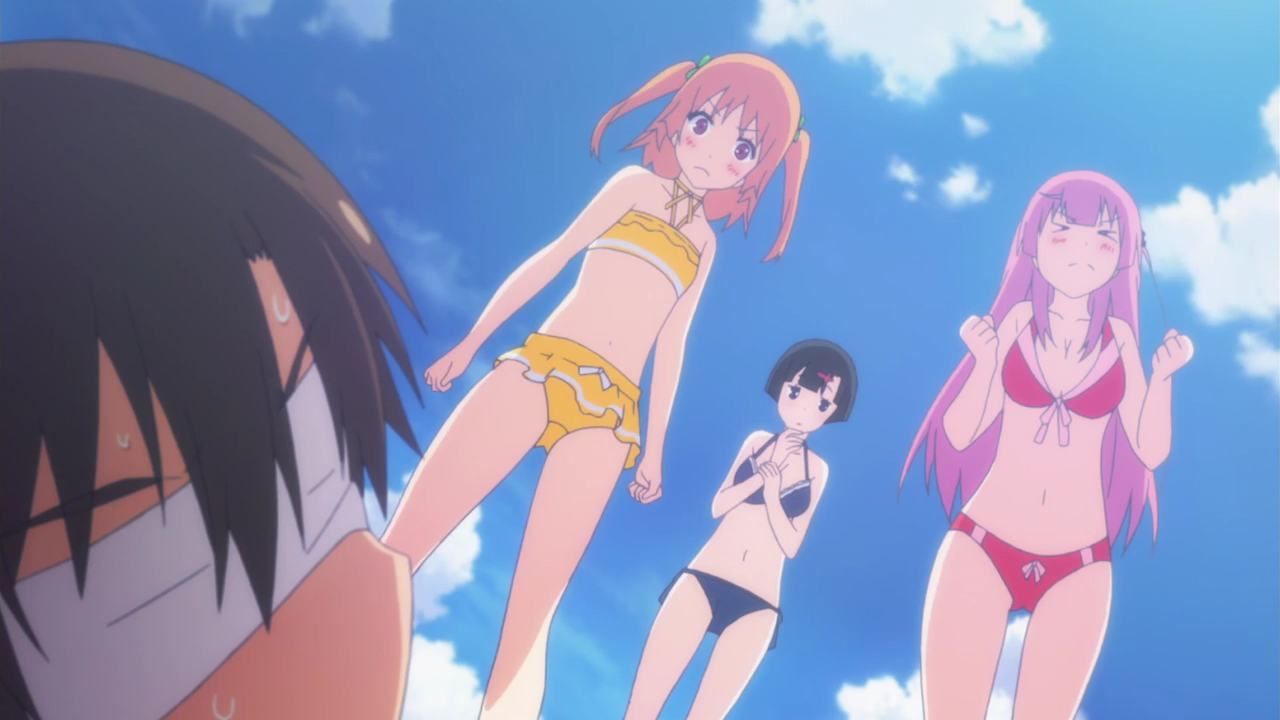 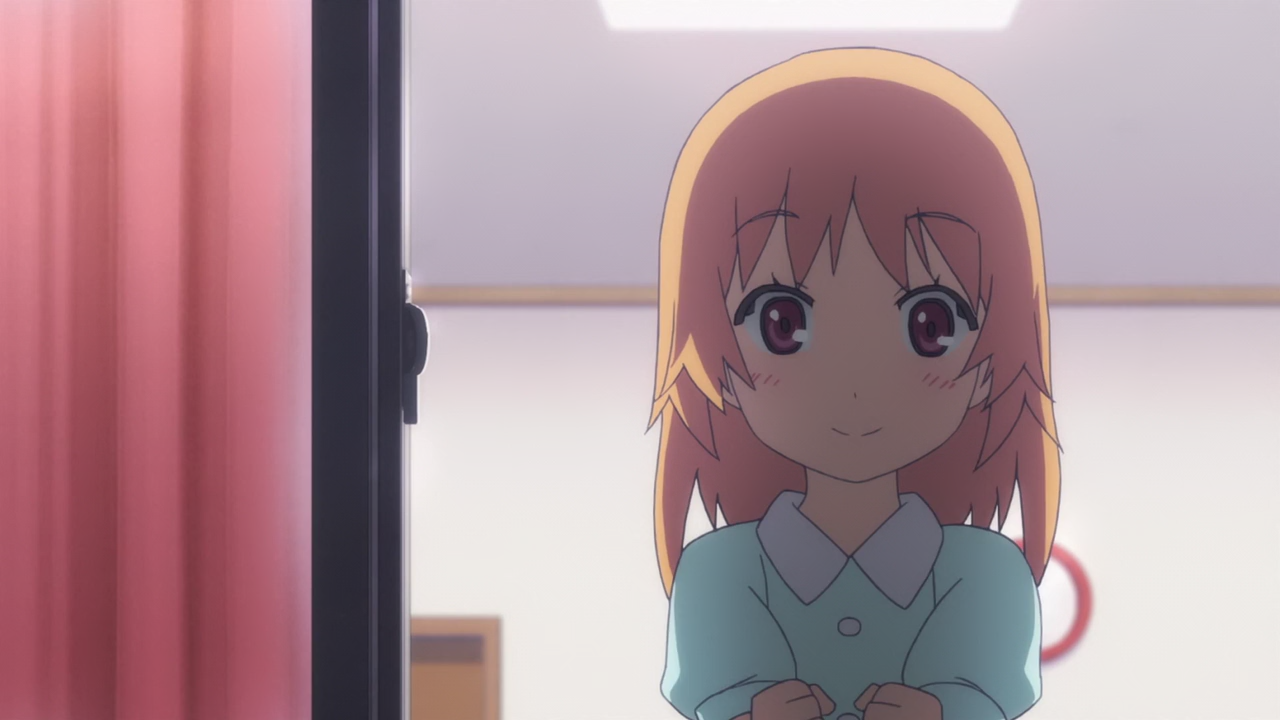 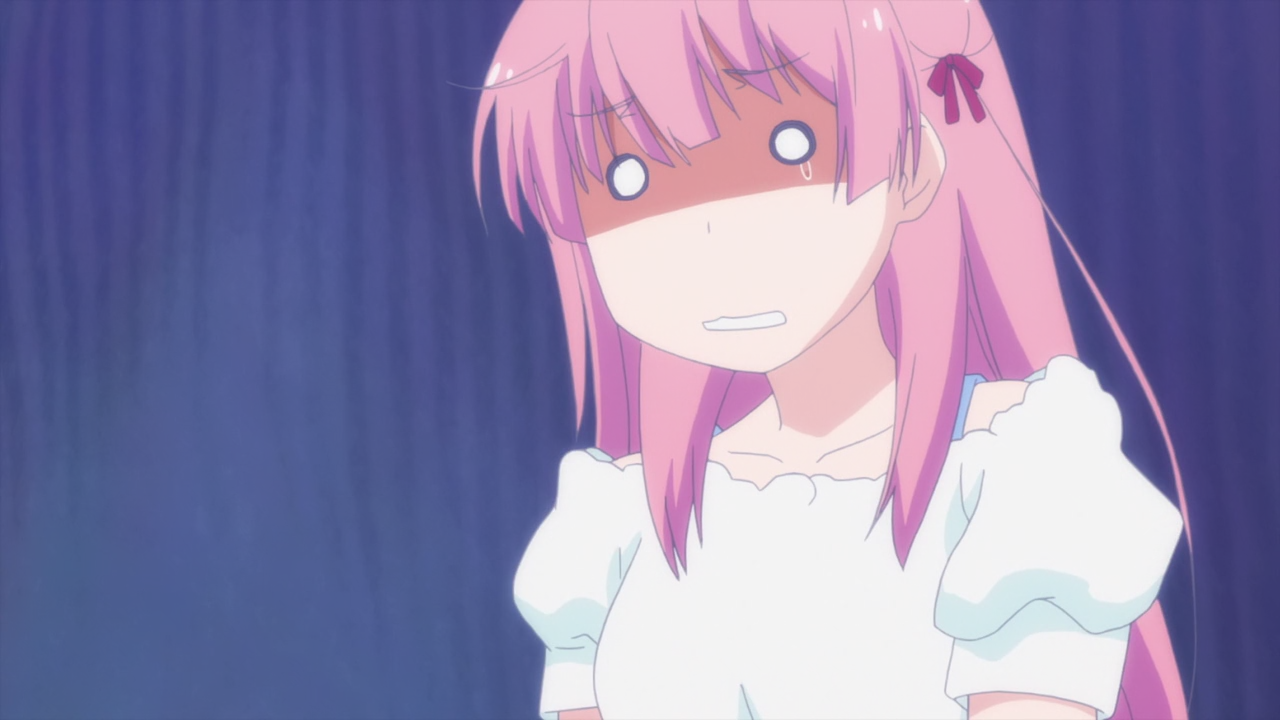 Thanks to furzi for encoding for us this week.

And the first parts of each of their last names are seasons.

Don’t worry, I understand the feelings of the girl who couldn’t even become his childhood friend.

I liked this episode.

Well, this episode contains relatively things for which it would make sense to provide a deeper explanation here. Unless I’m going to transcribe the contents of that magazine. The only really important part was the “Ai-chan, great victory” on it anyway.

Another episode, another… episode.

Also, I just realized that the first part of each of the four girls’ last names are seasons.

Even the worst character can get a blog screenshot…

Sigh, half of this episode’s dialogue made no sense because they cut out like, half the lines from the novel…

Also, in case you didn’t realize, here are the roots behind the names of the first three Be My Angels:

The first one, Ayanami Asuka, is Ayanami Rei + Asuka Langley from Evangelion. The seiyuu’s name is also formed from the name of the seiyuus for those two characters (Hayashibara Megumi + Miyamura Yuuko = Hayashibara Yuuko).

The third one is Daidouji Tomoyo + Kinomoto Sakura = Daidouji Sakura. The seiyuu is Iwao Junko + Tange Sakura = Iwao Sakura. (I didn’t have to look anything up for this one! I feel so … proud?)

I don’t think the fourth and fifth have other-media inspirations.

Okay, so here’s an episode.

And here are TL notes (with spoilers… sort of):

1) When Masuzu calls Chiwa a cat/chihuahua thief, that’s wordplay with 泥棒猫 (dorobou-neko), which literally means “thief cat”, but also means “someone who steals other people’s lovers from behind their backs”. Except Chiwa’s sort of a Chihuahua (and sort of a cat).

Well, this one sure was uh… exciting. Masuzu uses both the short and long form of the club’s name as normal words (as opposed to as the club’s name) several times this episode, and since our translation of the club’s name (both full and short) were made slightly awkward to keep the pun-thing, some of the instances in which she uses the words in this episode are translated “normally”.