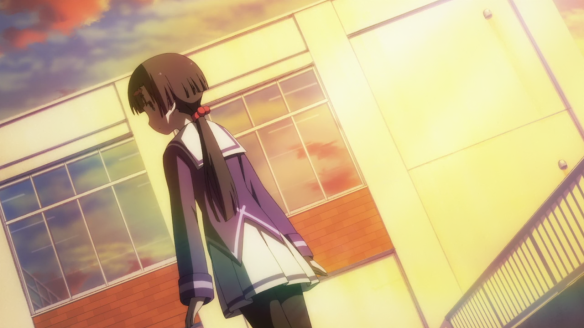 Okay, so here’s an episode.

And here are TL notes (with spoilers… sort of):

1) When Masuzu calls Chiwa a cat/chihuahua thief, that’s wordplay with 泥棒猫 (dorobou-neko), which literally means “thief cat”, but also means “someone who steals other people’s lovers from behind their backs”. Except Chiwa’s sort of a Chihuahua (and sort of a cat).