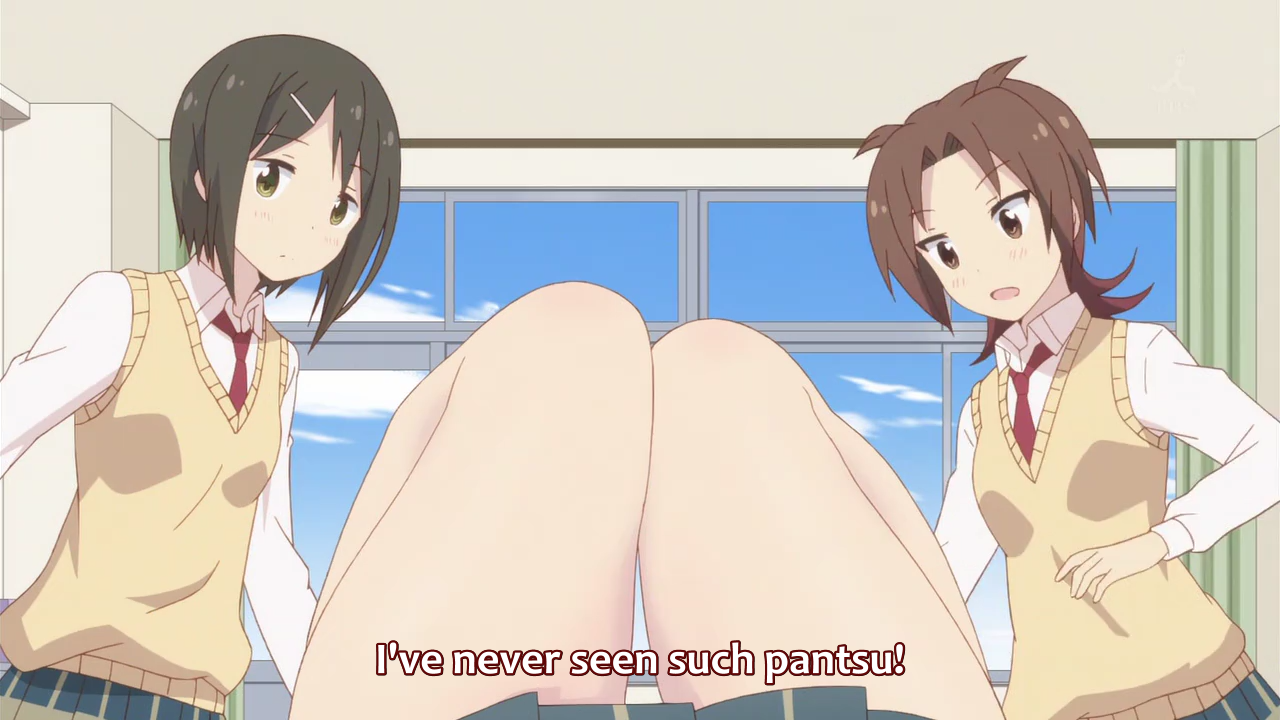 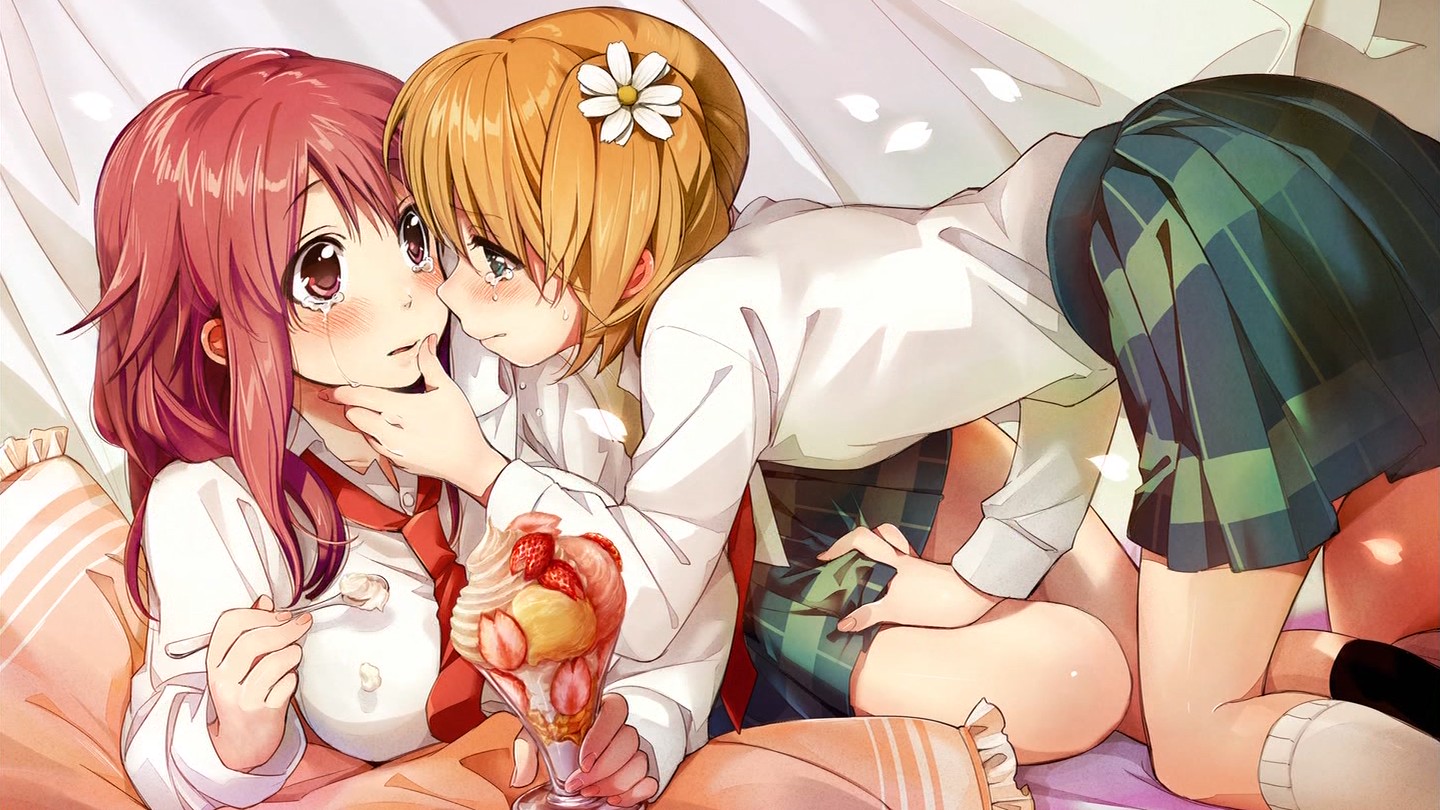 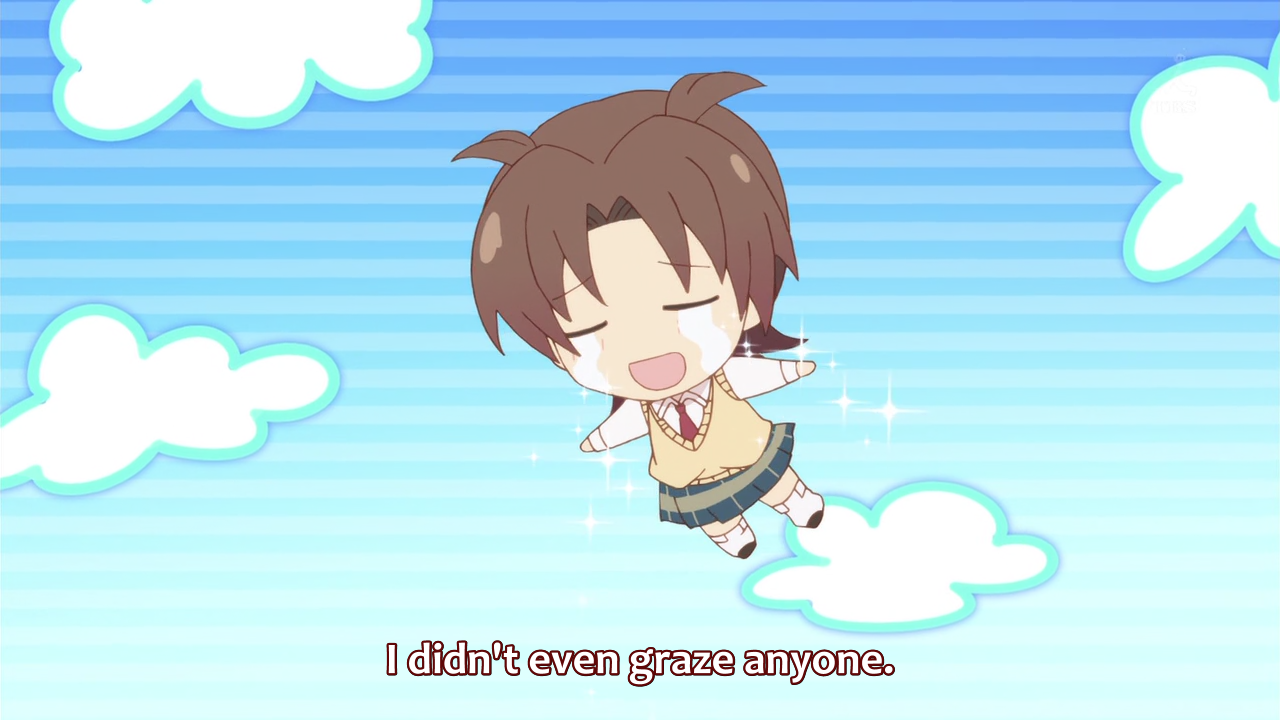 The little hair winglets are her silly hat 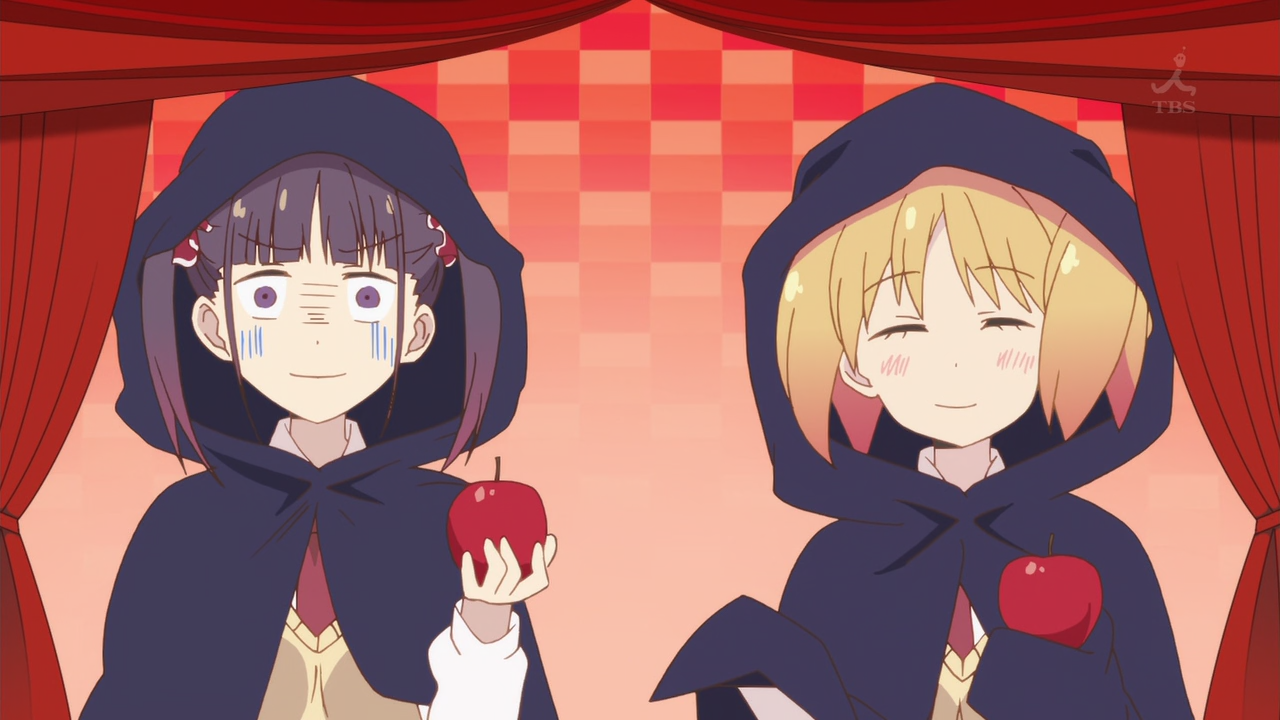 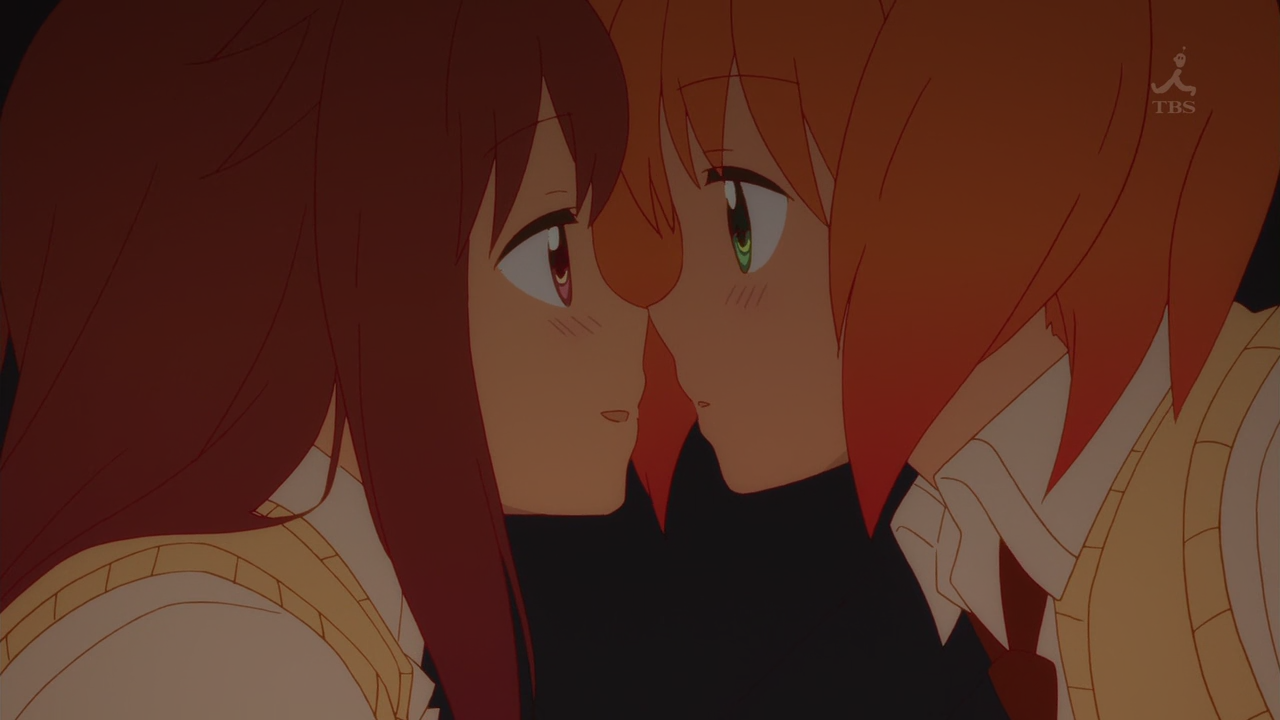