Several years ago, I wrote a now-prophetic post about how simulcasts were killing fansubs, but expressed optimism given that at the time, at least everything was getting a CR edit. Looking back, you can really see just how much has changed since then, and what I wrote is really showing its age. Unfortunately, the Subpocalypse came to be, and things are only getting worse. With Sentai, Amazon, and Netflix ruining everything, I’m almost nostalgic for the simpler times with just CR and Funi (which have since merged their simulcasts). But just saying that isn’t very convincing, so I’ve compiled a short list of egregious errors and unacceptable practices just from the first half of this season. This is of course by no means comprehensive. Just take it as a sample of what innocent anime fans are wasting money on. I didn’t bother labeling what anime each are from. 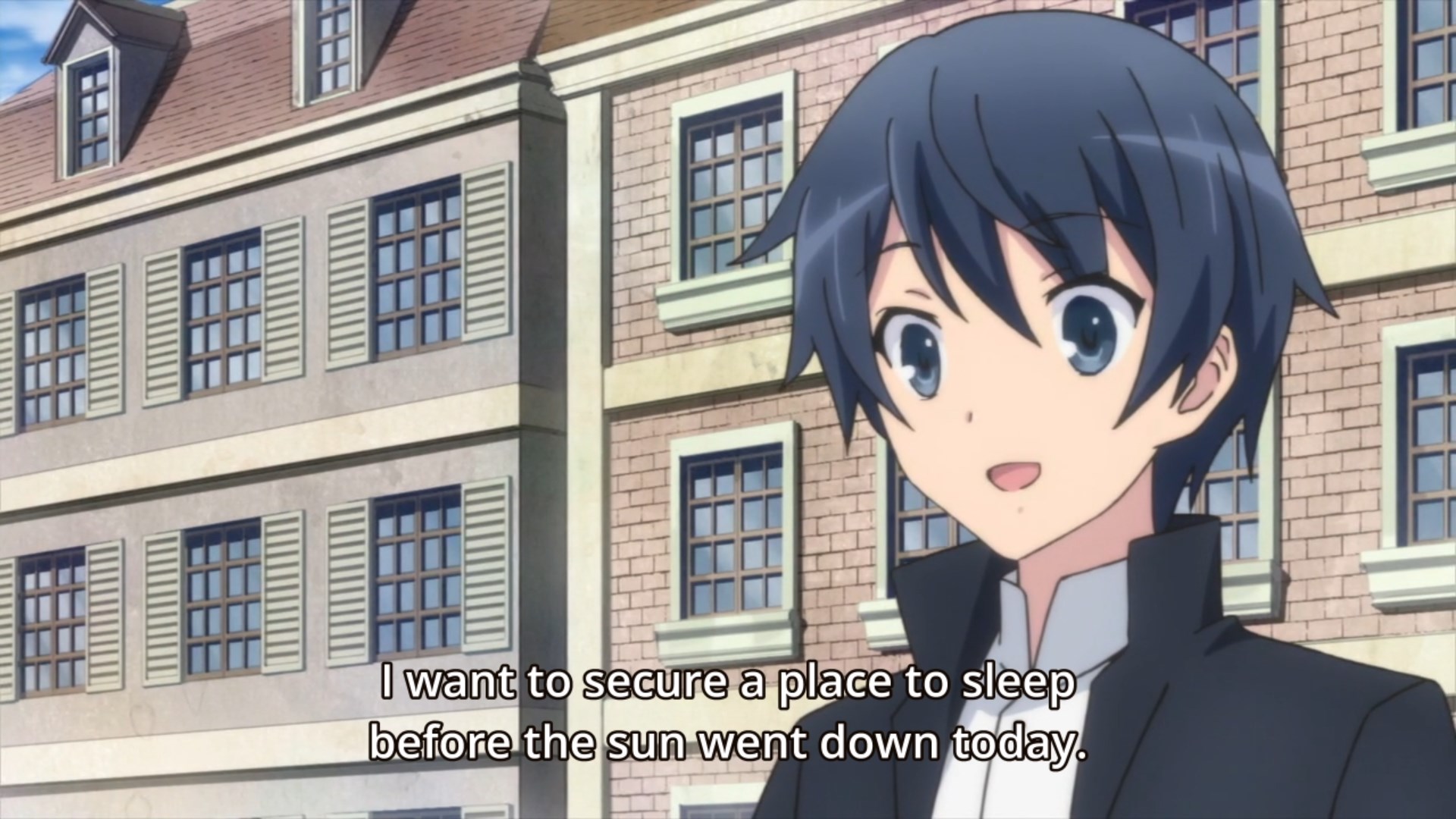 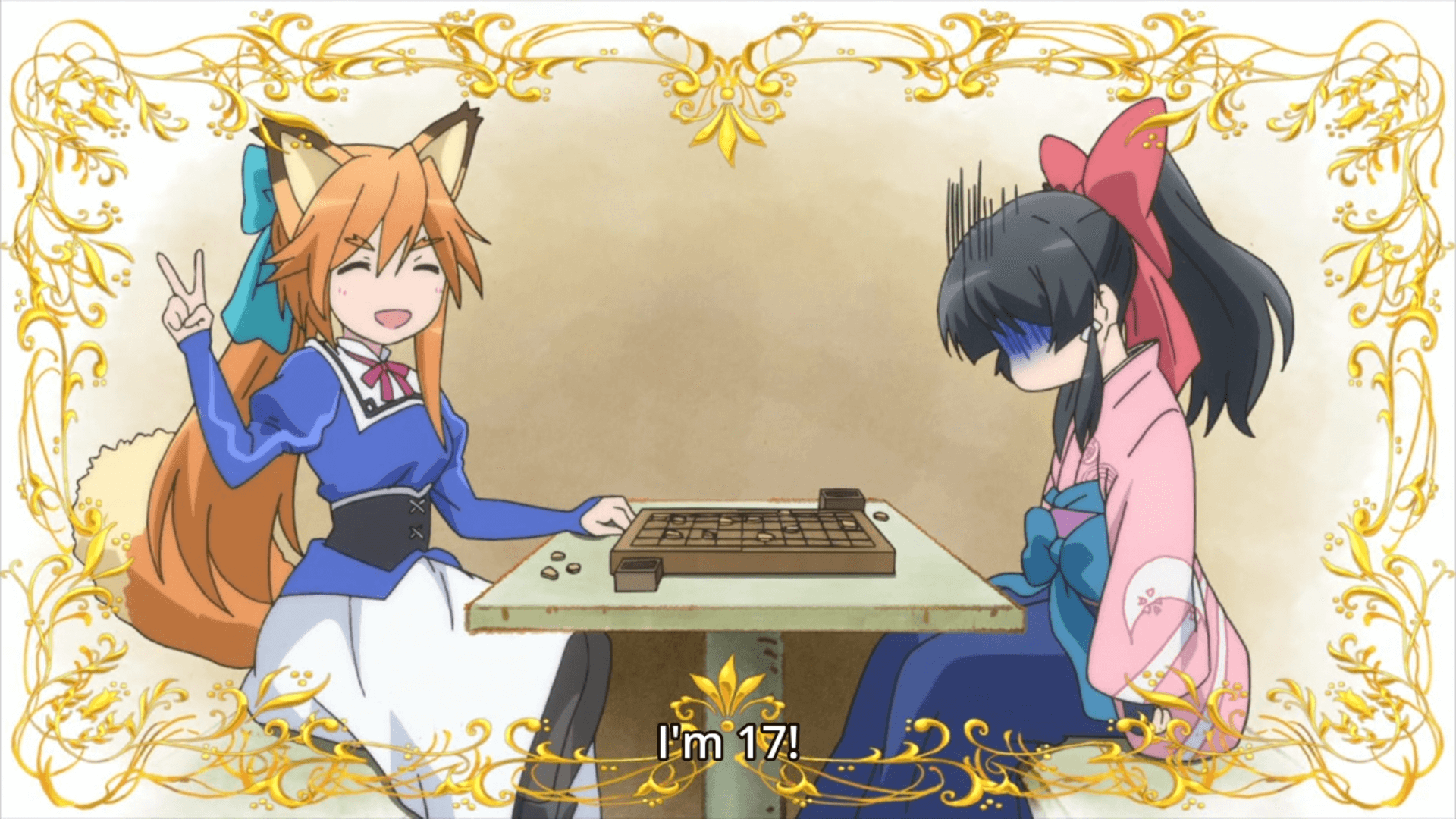 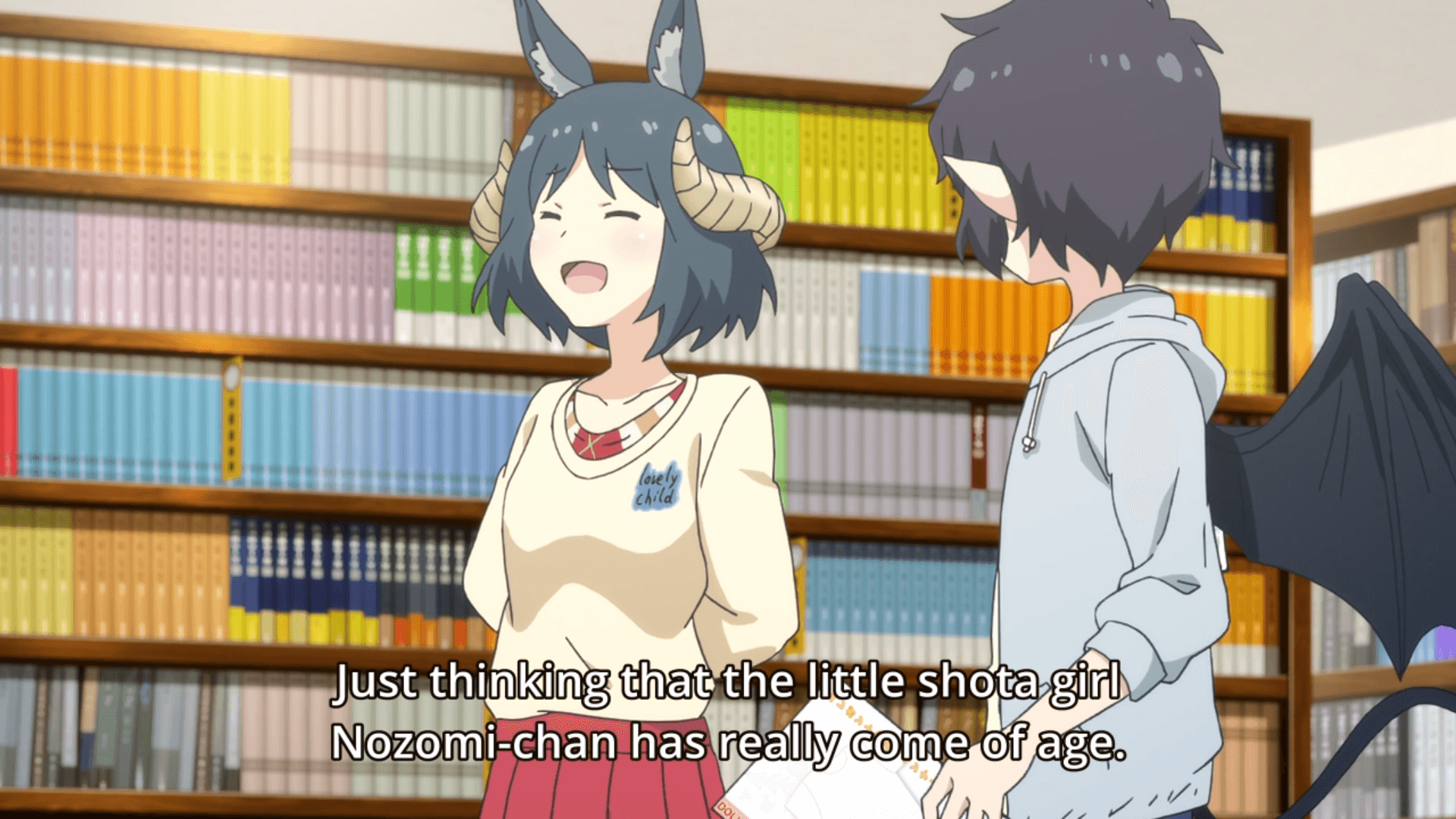 ショタッ子 (shotakko), while technically correct, should never ever be translated literally like this 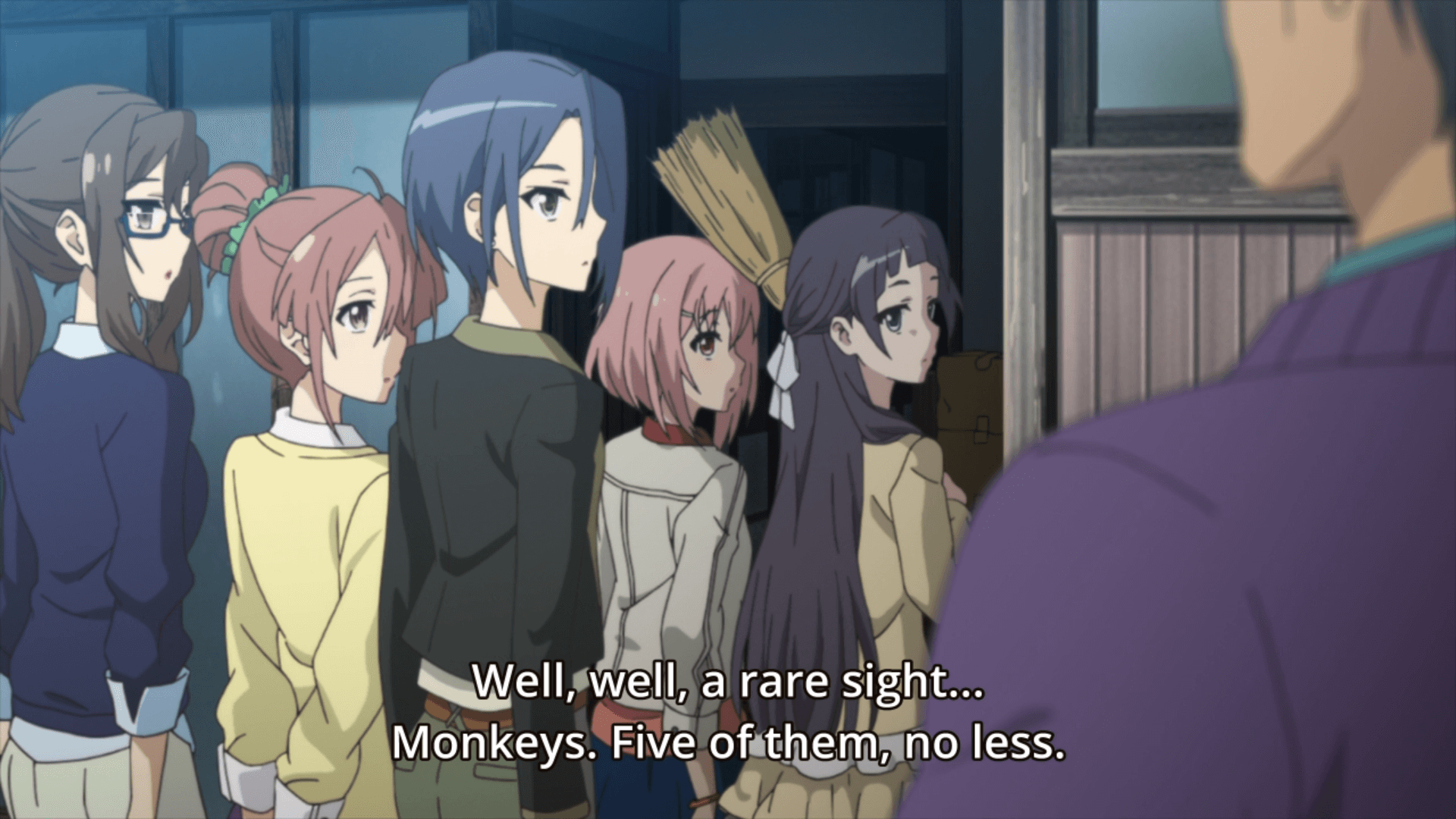 Tanuki. Why not just use raccoon dog? Less of a mistake than a horrible editing choice 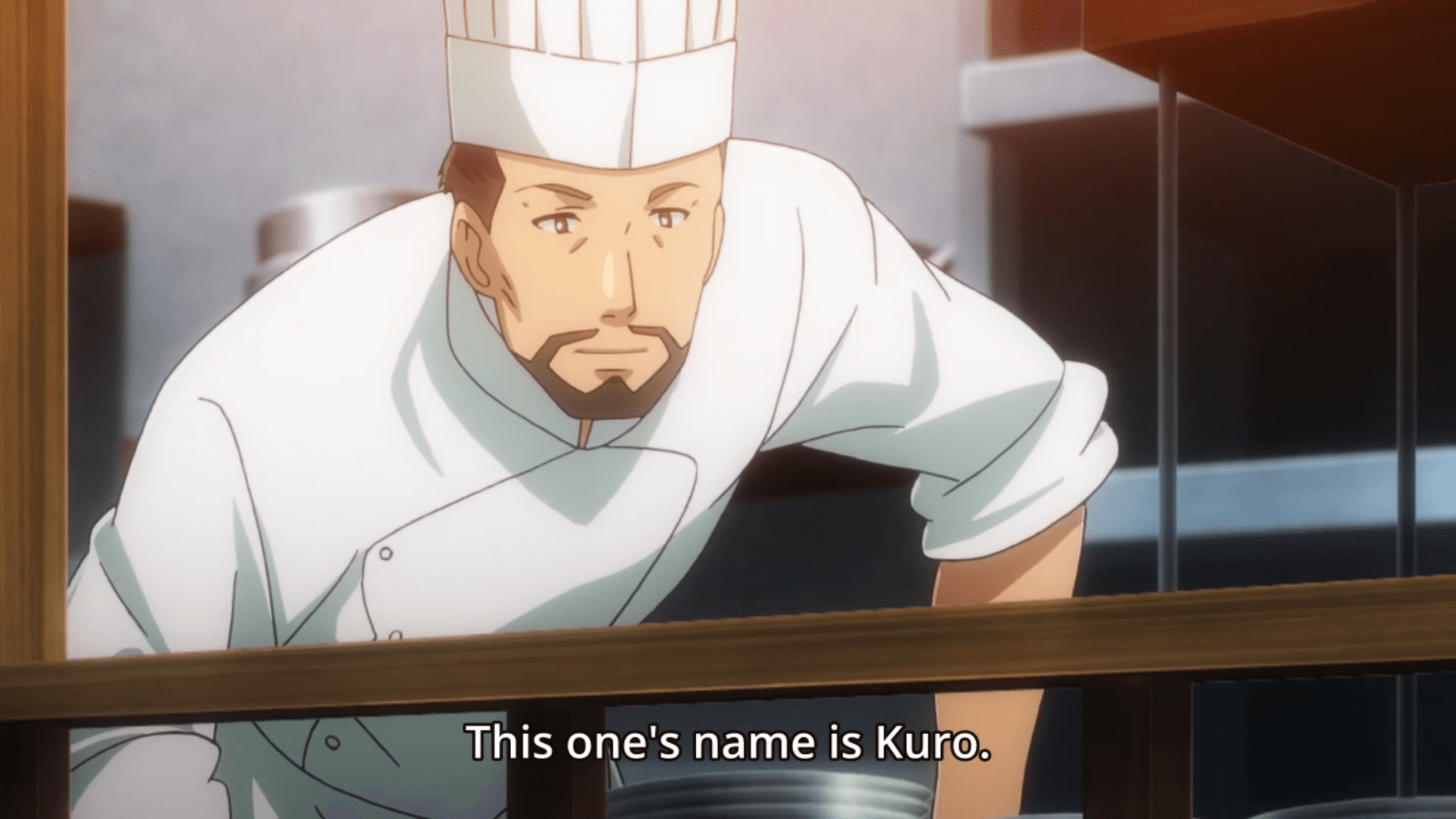 Every single other dragon’s name is translated as the color: Red, Blue, Gold, and so on. So why is this one Kuro and not Black? 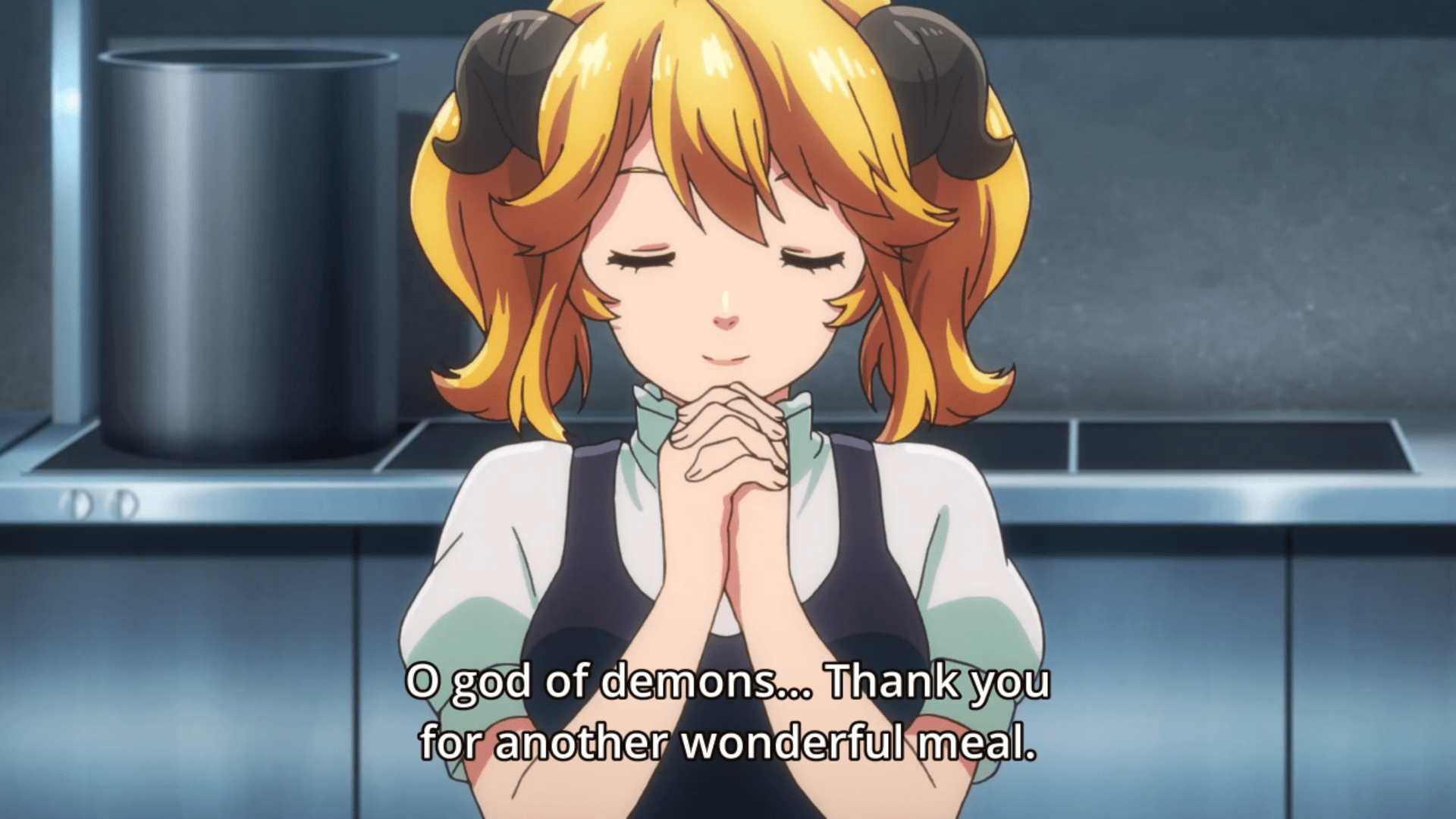 Actually… this one is 100% accurate 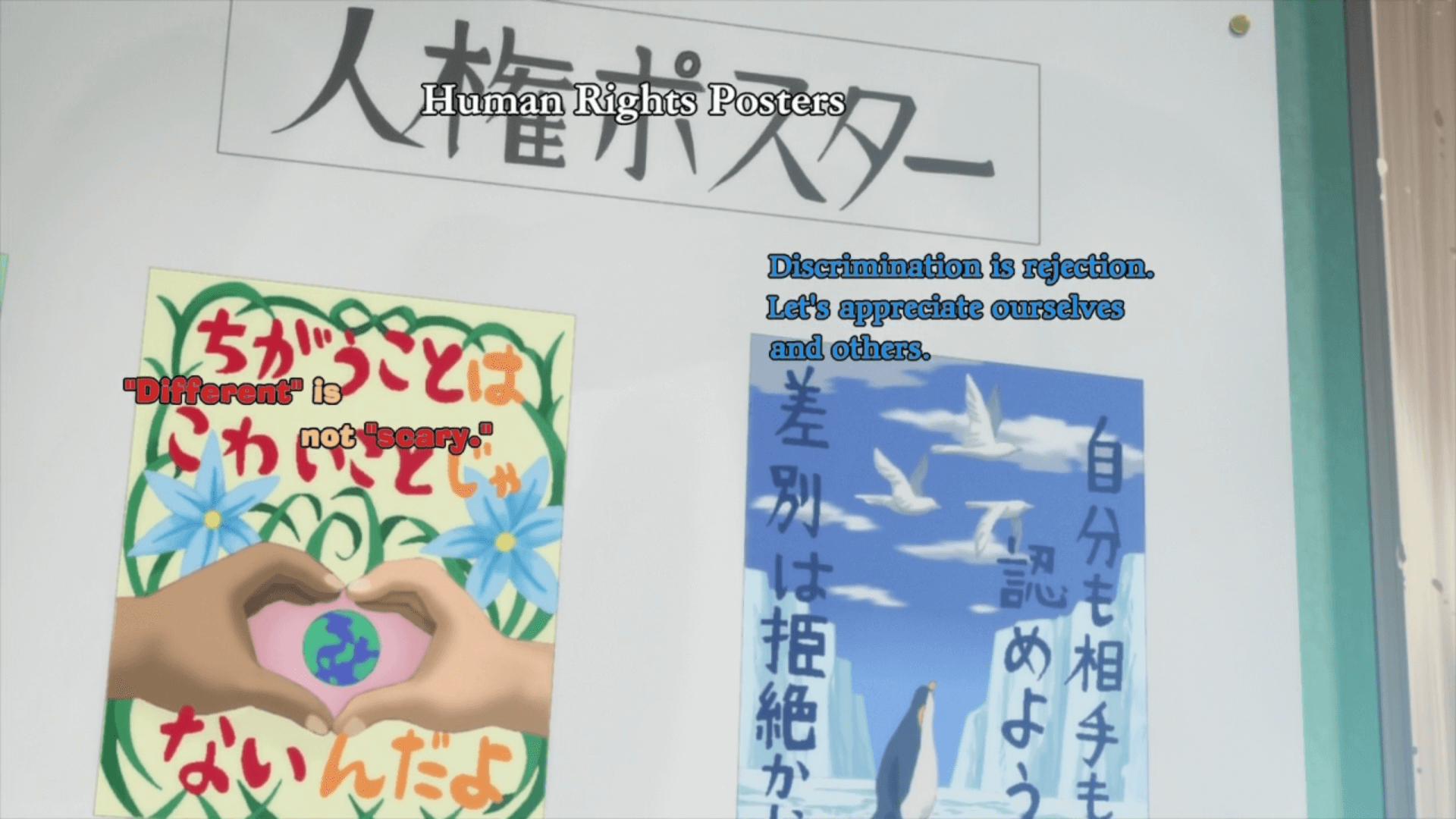 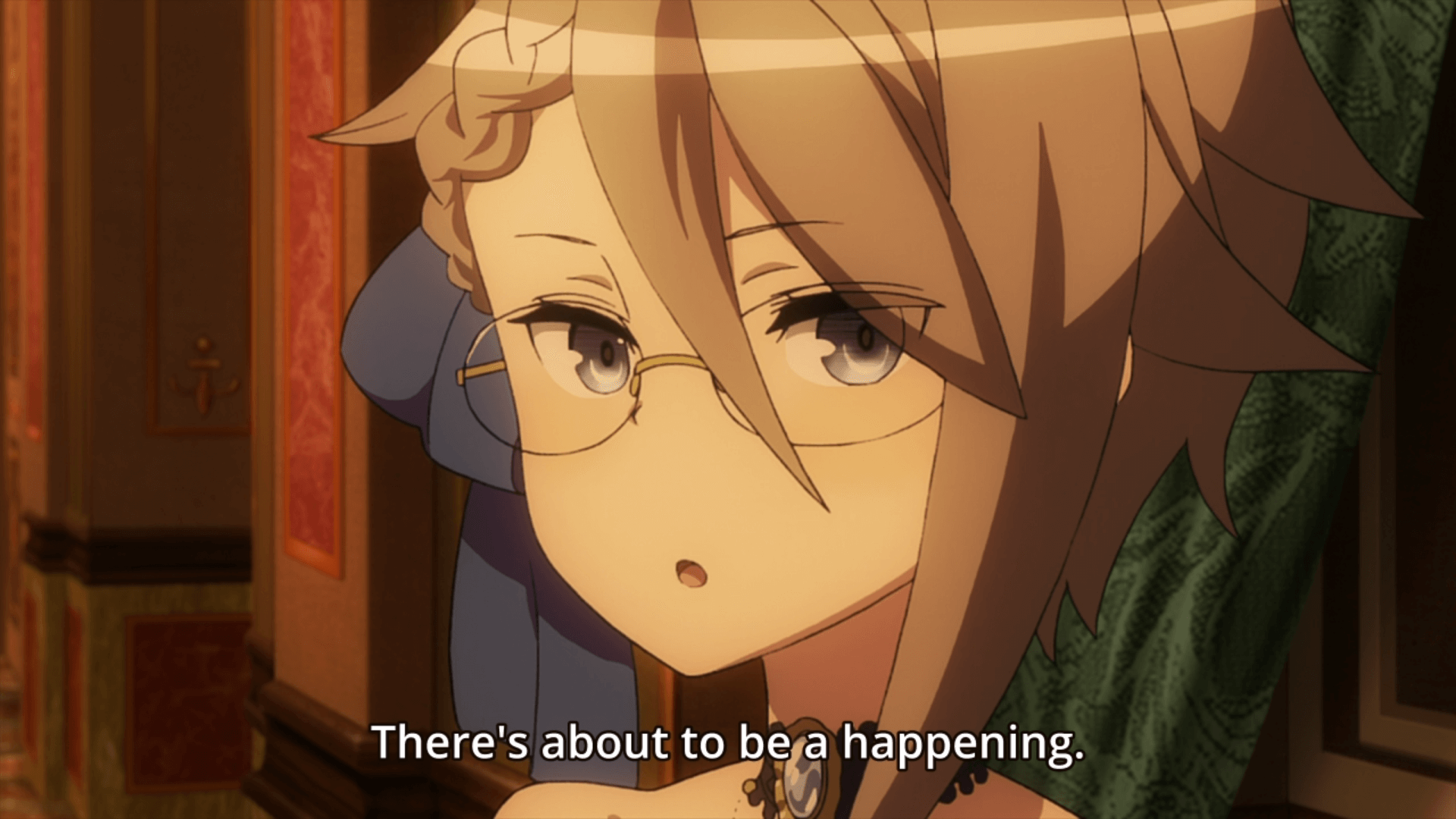 This is not English 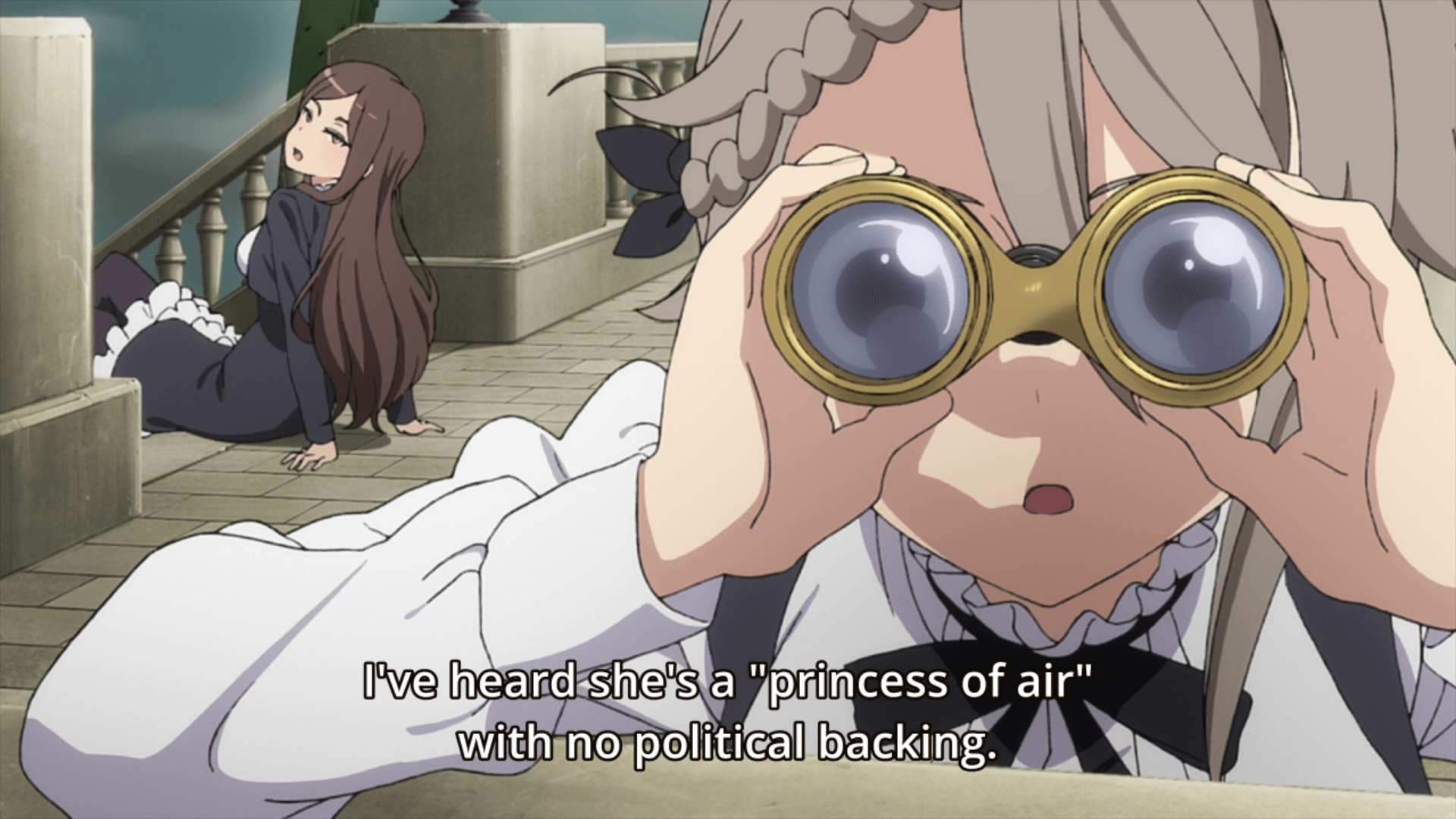 Absolutely terrible TL. I wonder how much time I spent thinking of the perfect insult for Lotte just for this to happen half a year later. Try, I don’t know, figurehead? 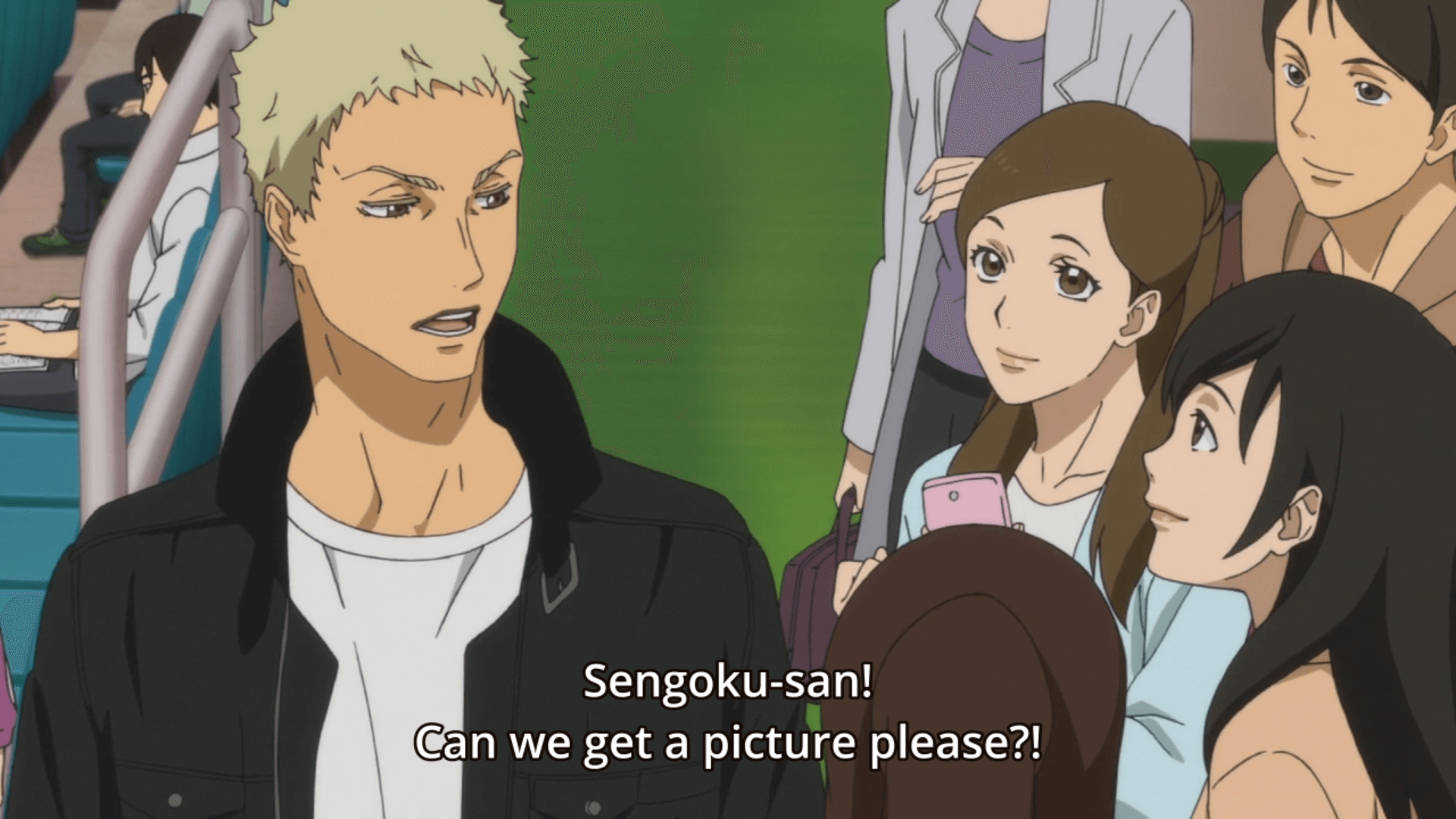 Sengoku-senshu, meaning athlete. Normally you ignore it totally, but these assholes added an honorific that never existed 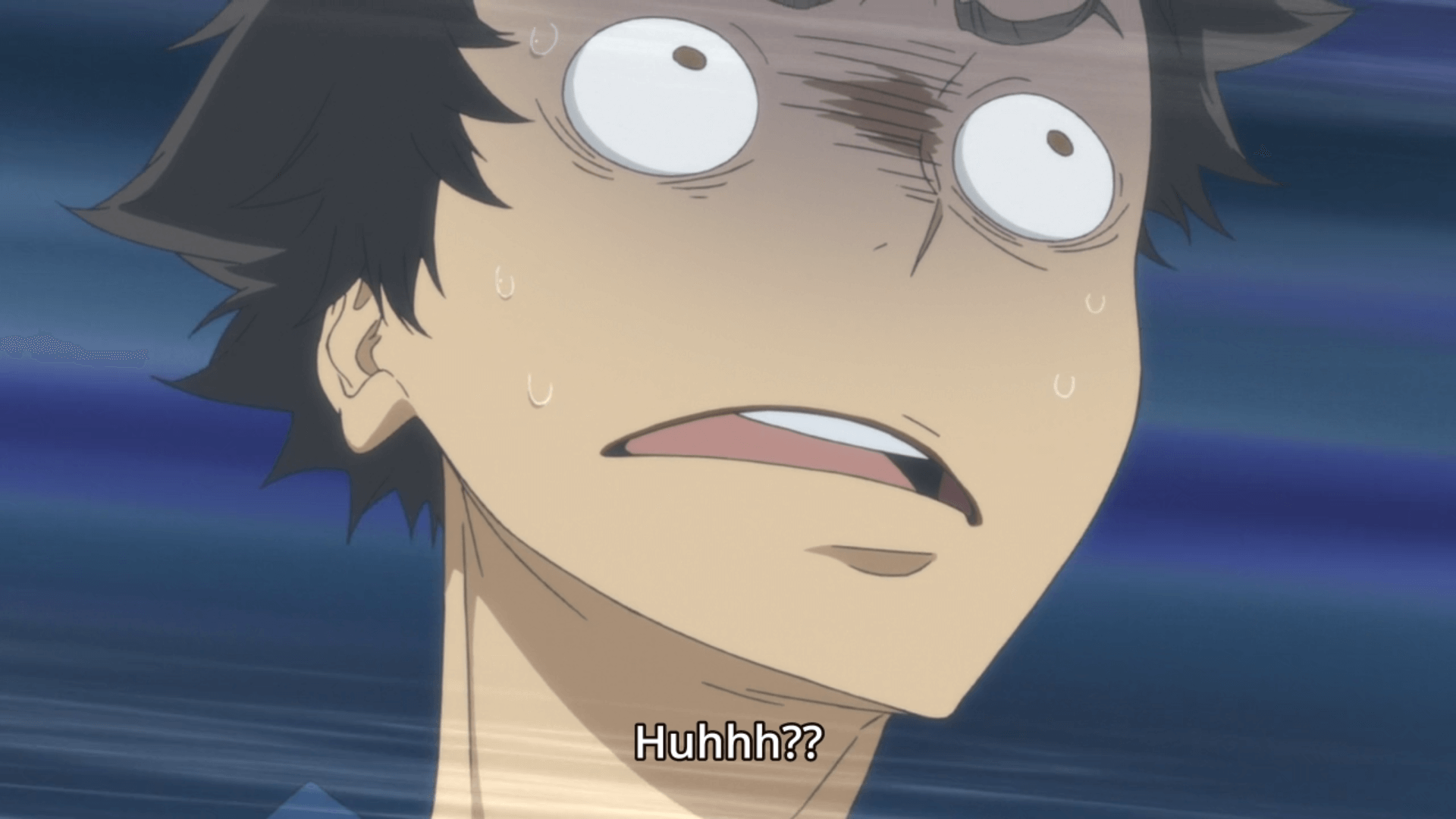 Remember that people pay for this. It’s unacceptable in a professional context 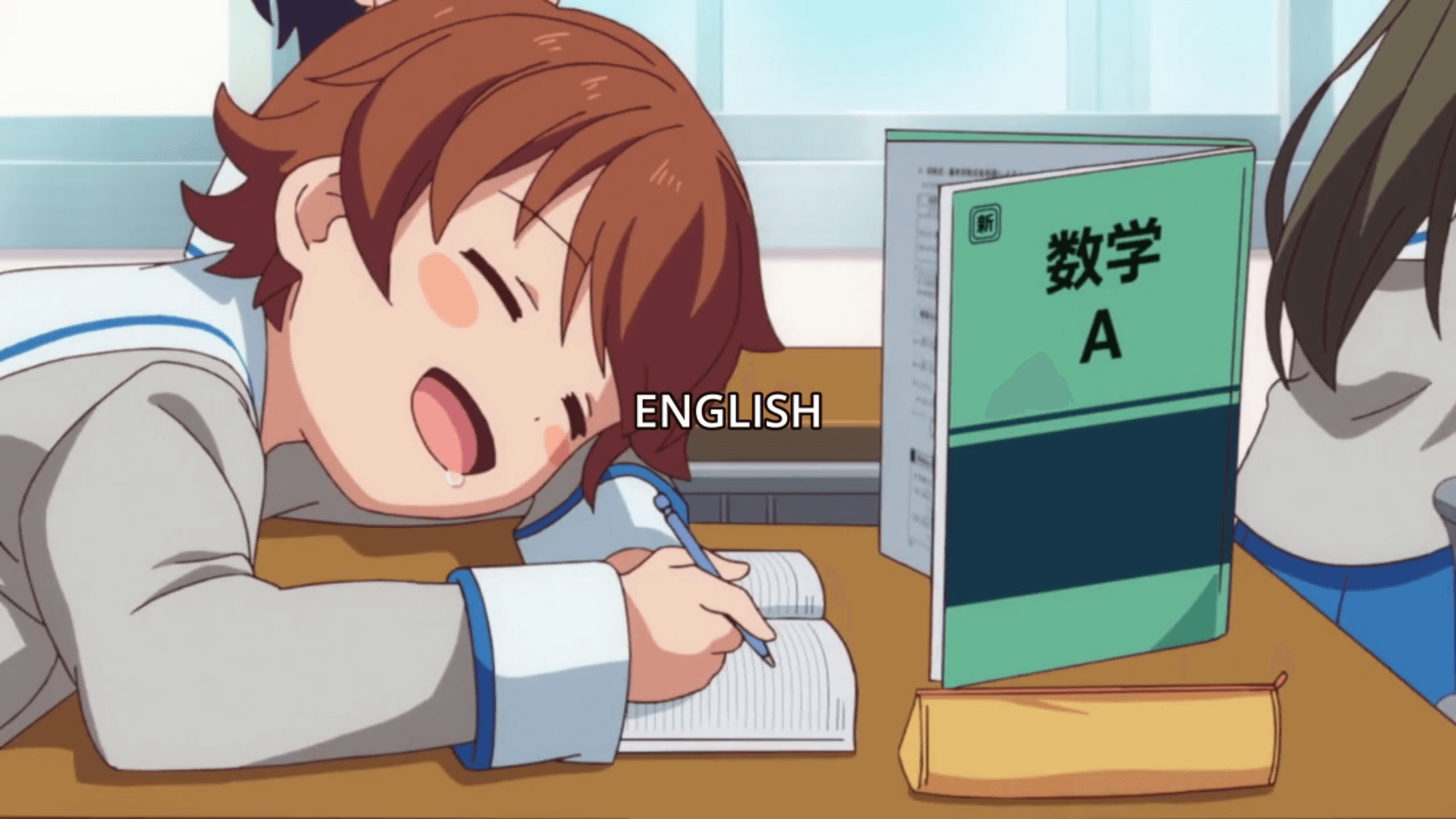 Got English and Math signs backwards 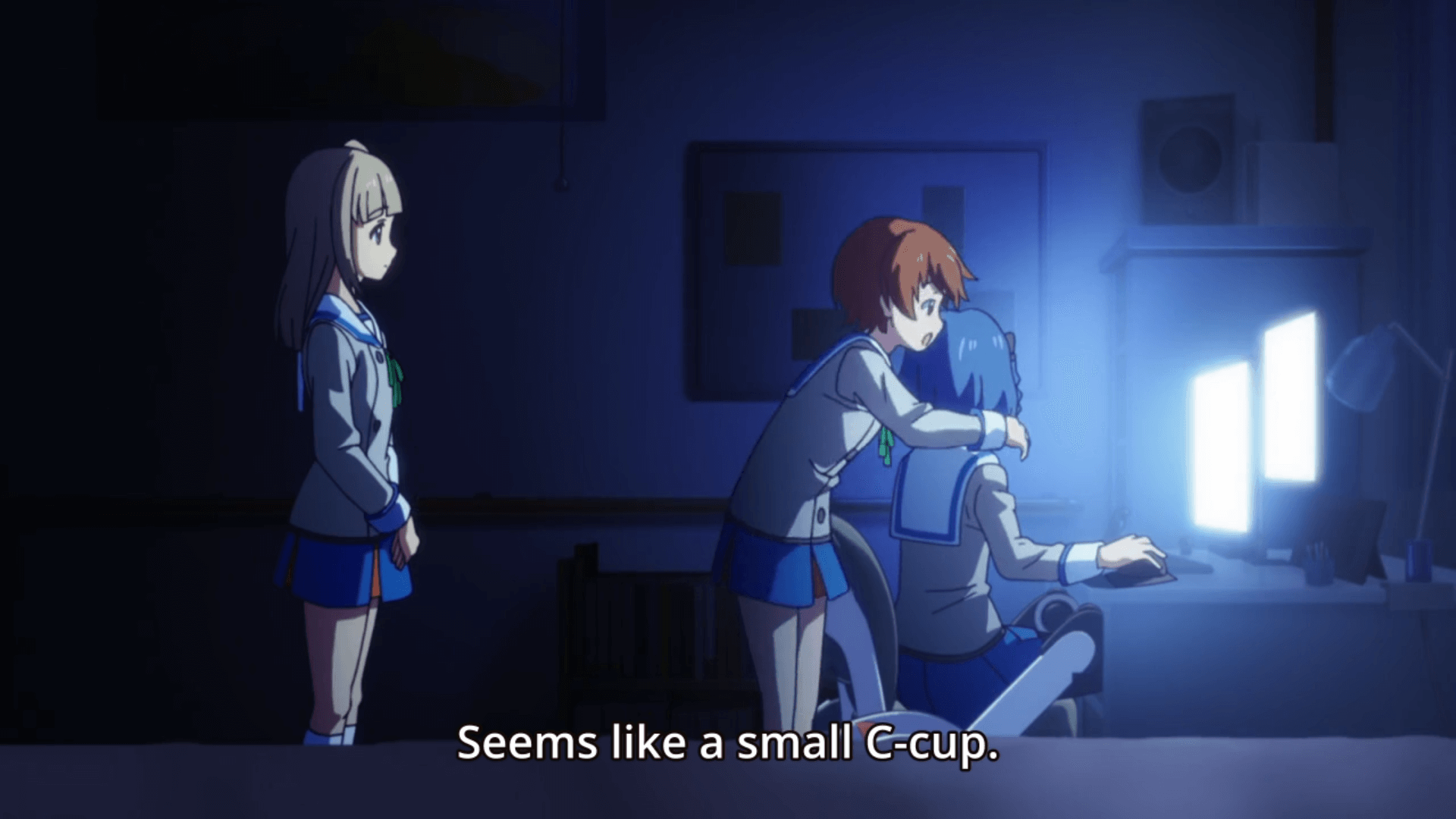 She says “B cup”, and if you think it’s because American and Japanese sizes are different, then the subs should’ve said “A cup” 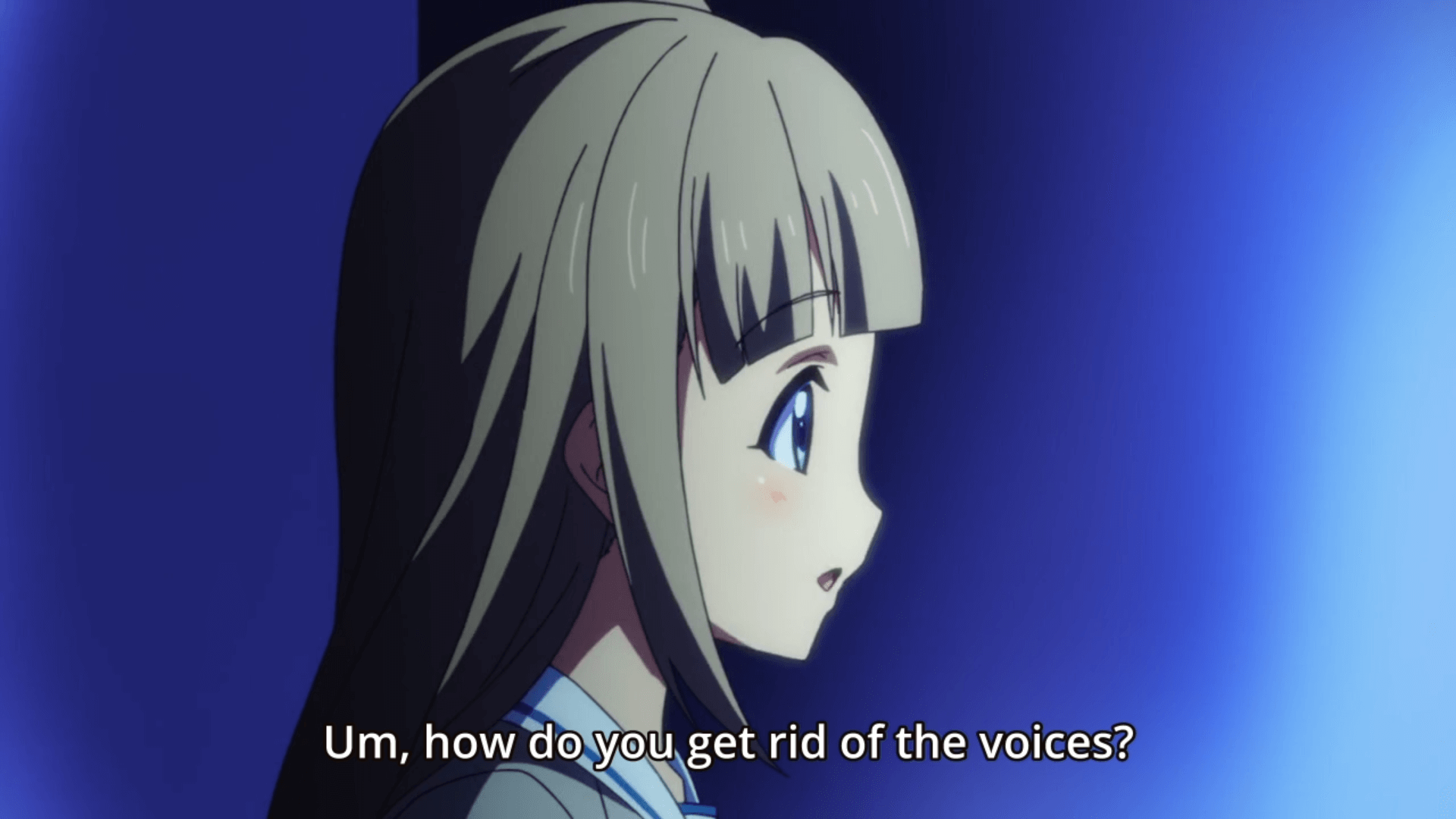 “How do you extract the voices [and get rid of the music]?” 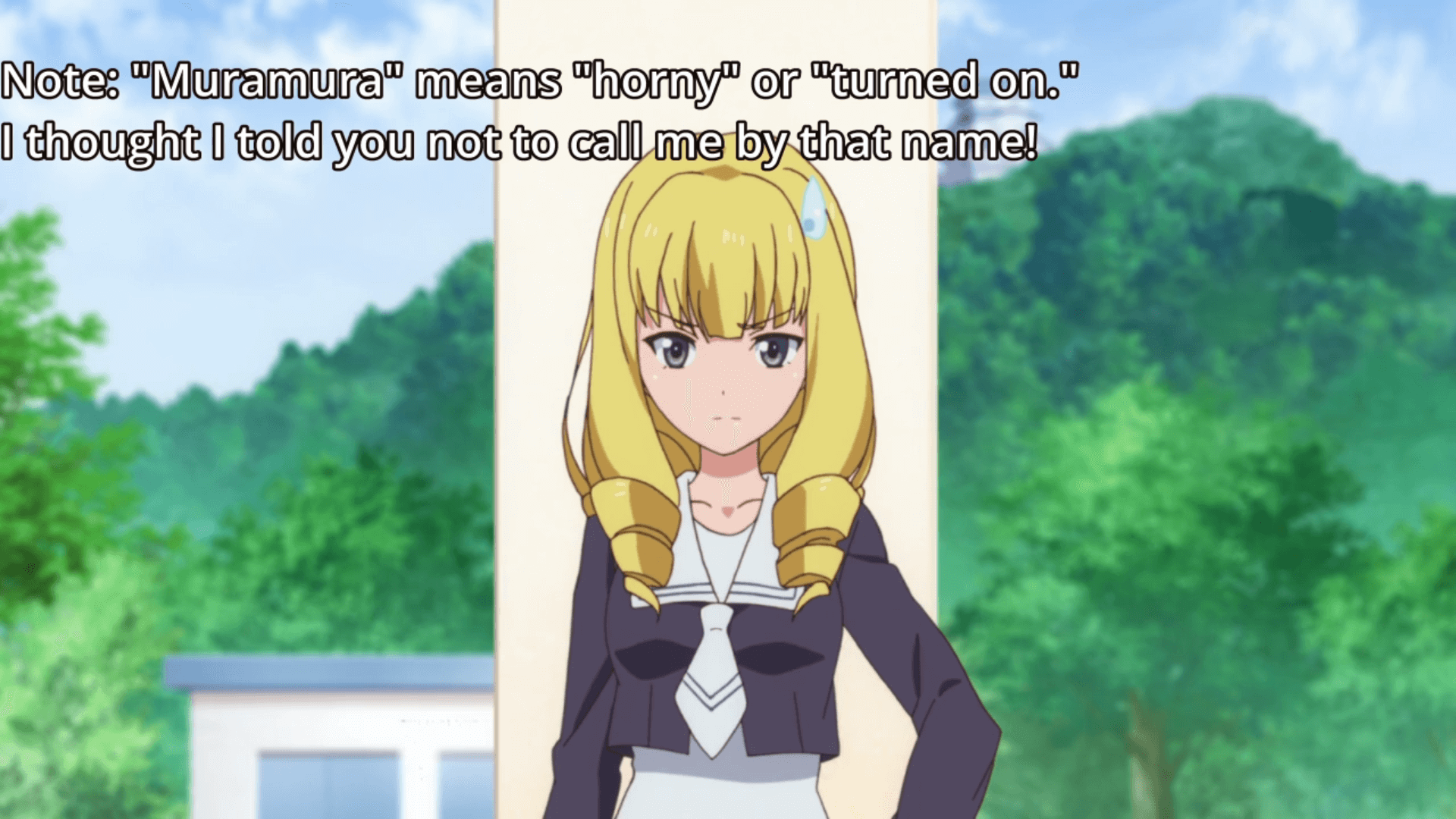 I sure love TL notes. The messed up appearance is due to HS’s ripping, I hope 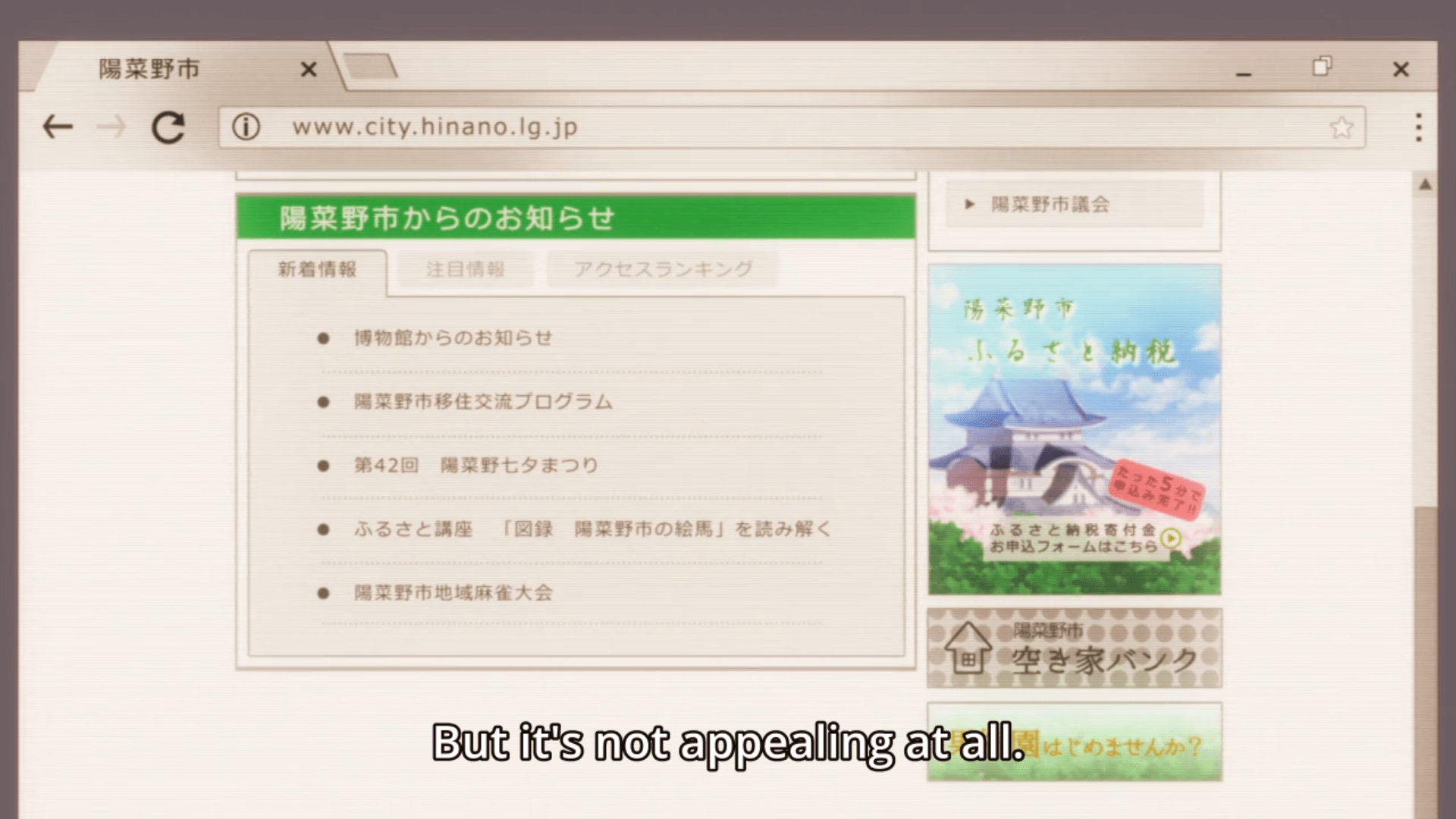 “It’s not demonstrating the appeal [of our town] at all”, not “the website is unappealing”. 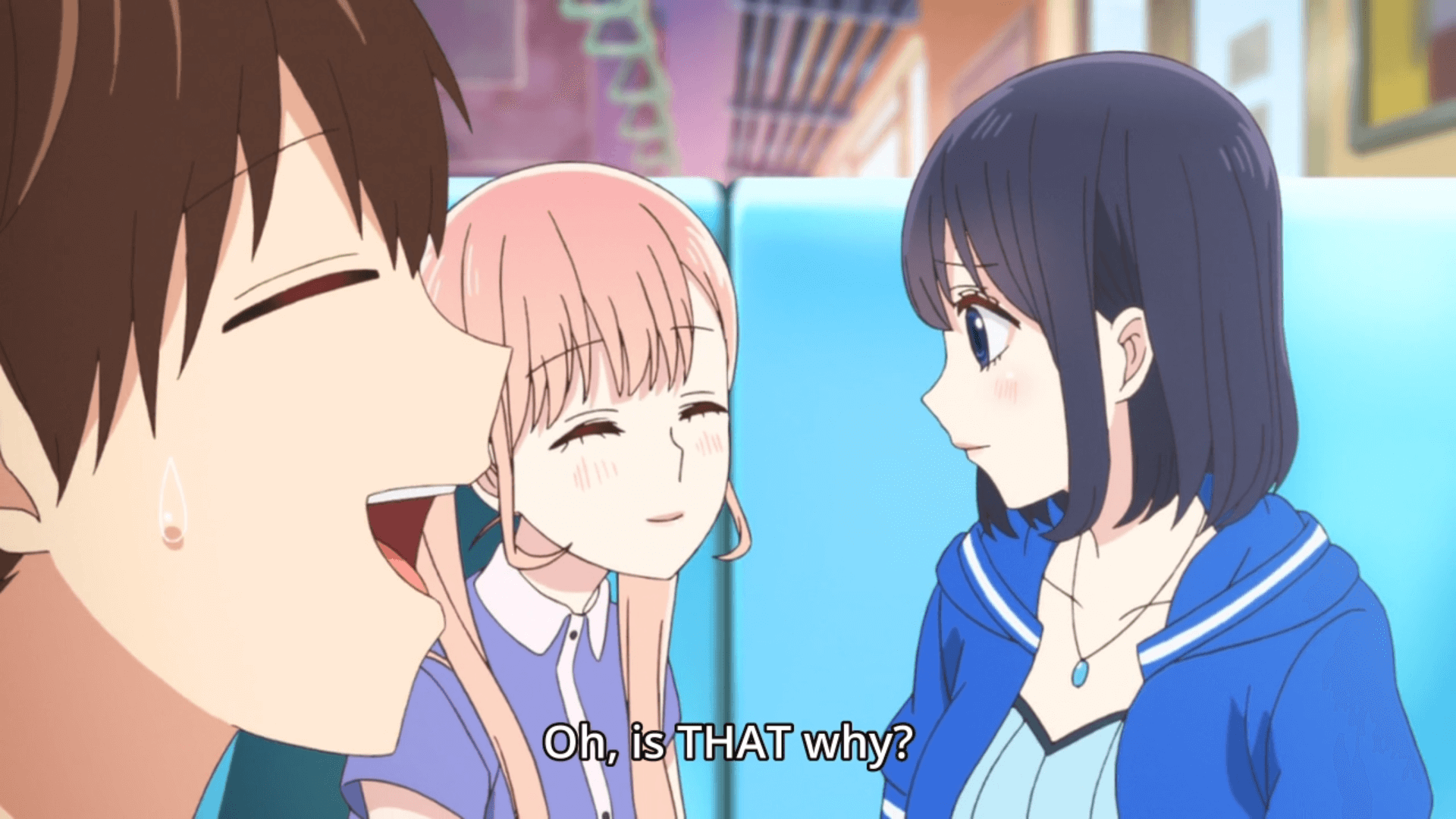 At least CR uses italics instead of this capitalization garbage. Also, you’ll notice that em-dashes (—) are often replaced by double hyphens (–) for some reason 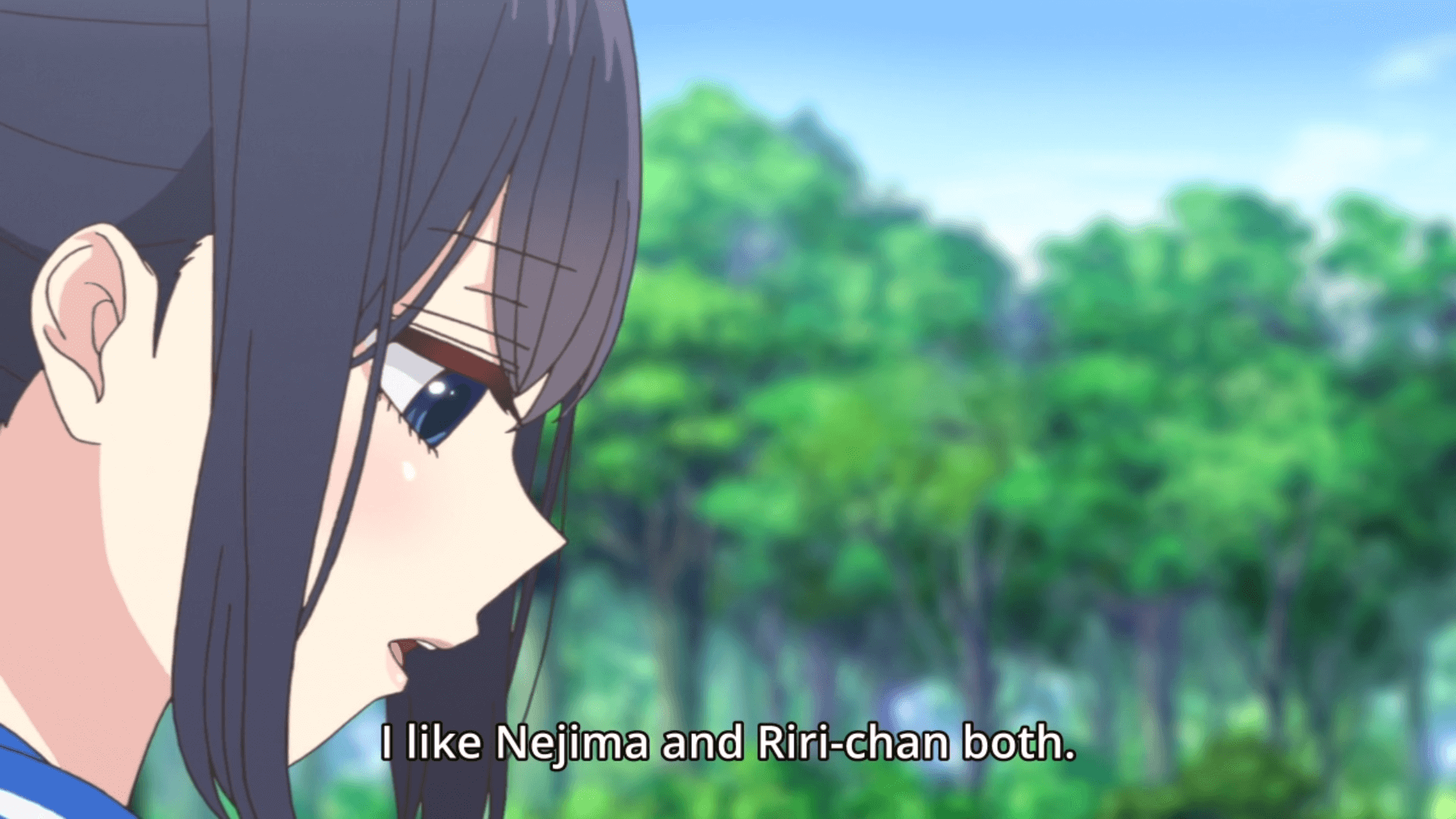 She says Nejima-kun and Riri-chan, so why are they racist against male honorifics? 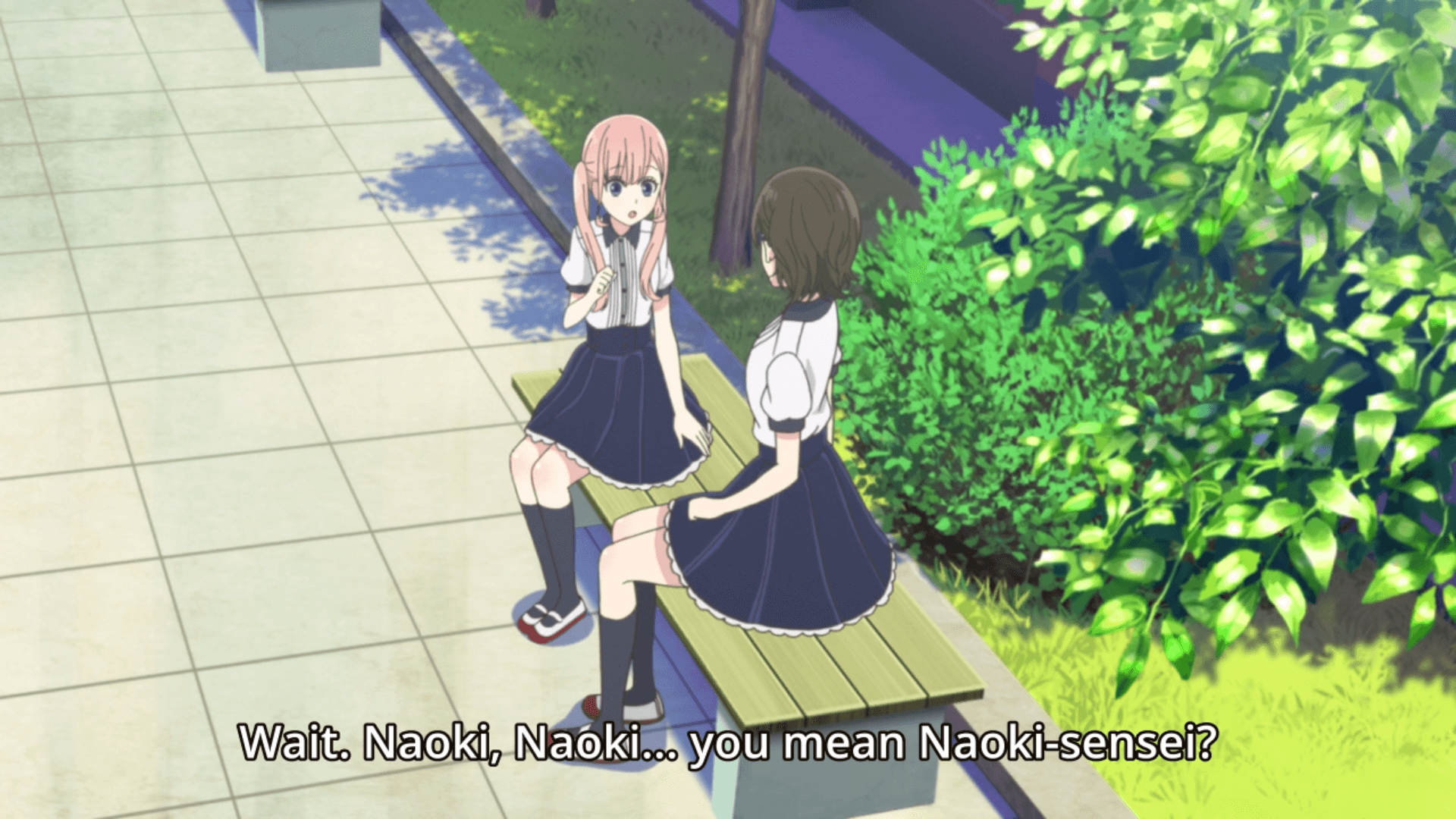 When you use “sensei” in the context of a doctor, you’re supposed to say Doctor Naoki in real English. Only leave it when it’s a teacher 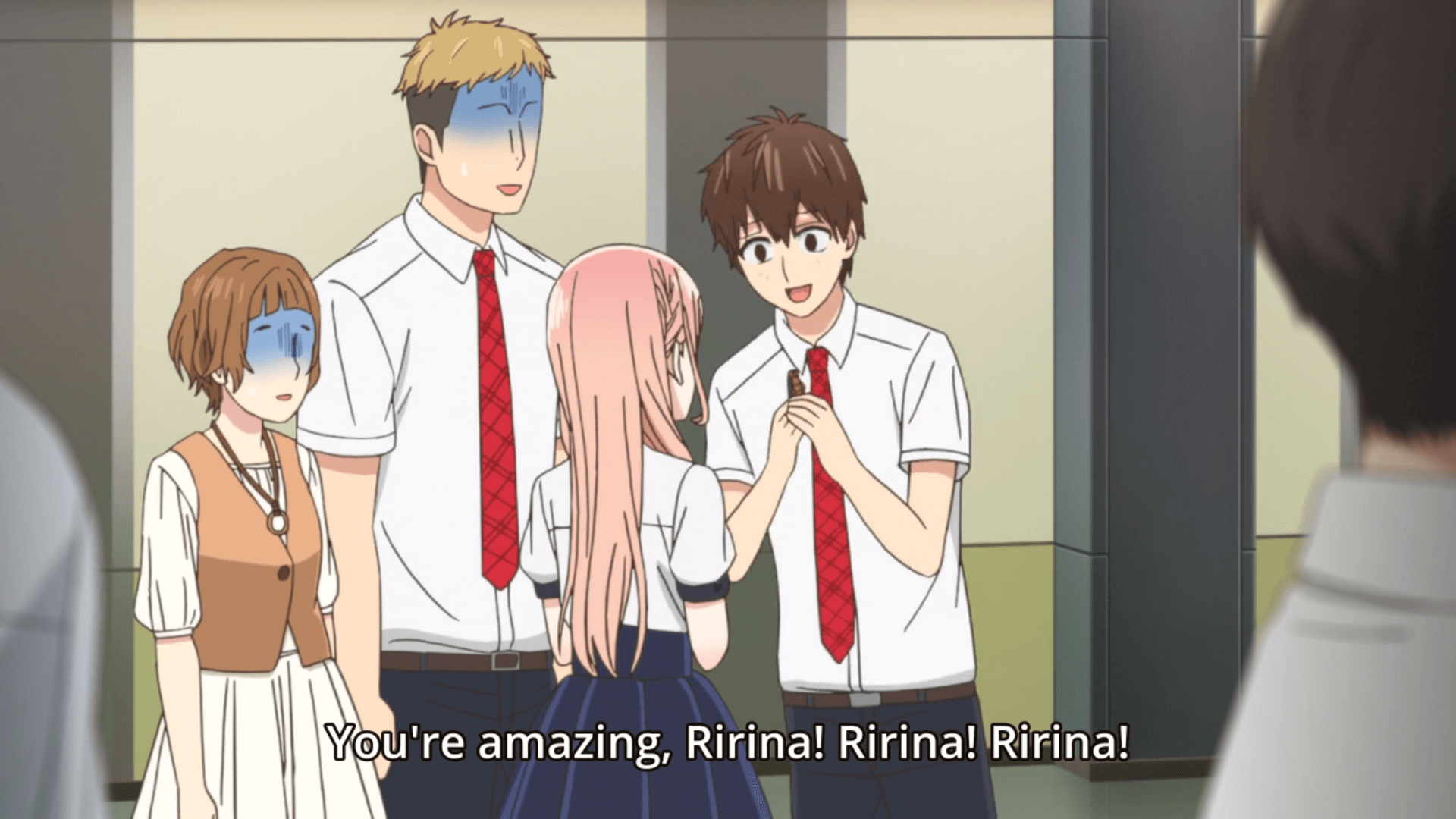 Those last two Ririna are supposed to be いいな (“iina”), meaning “good” or “lucky” or “I like this”

Don’t you worry, they’ll ruin Fate/Apocrypha and Kakegurui just like they did Little Witch Academia, I assure you. 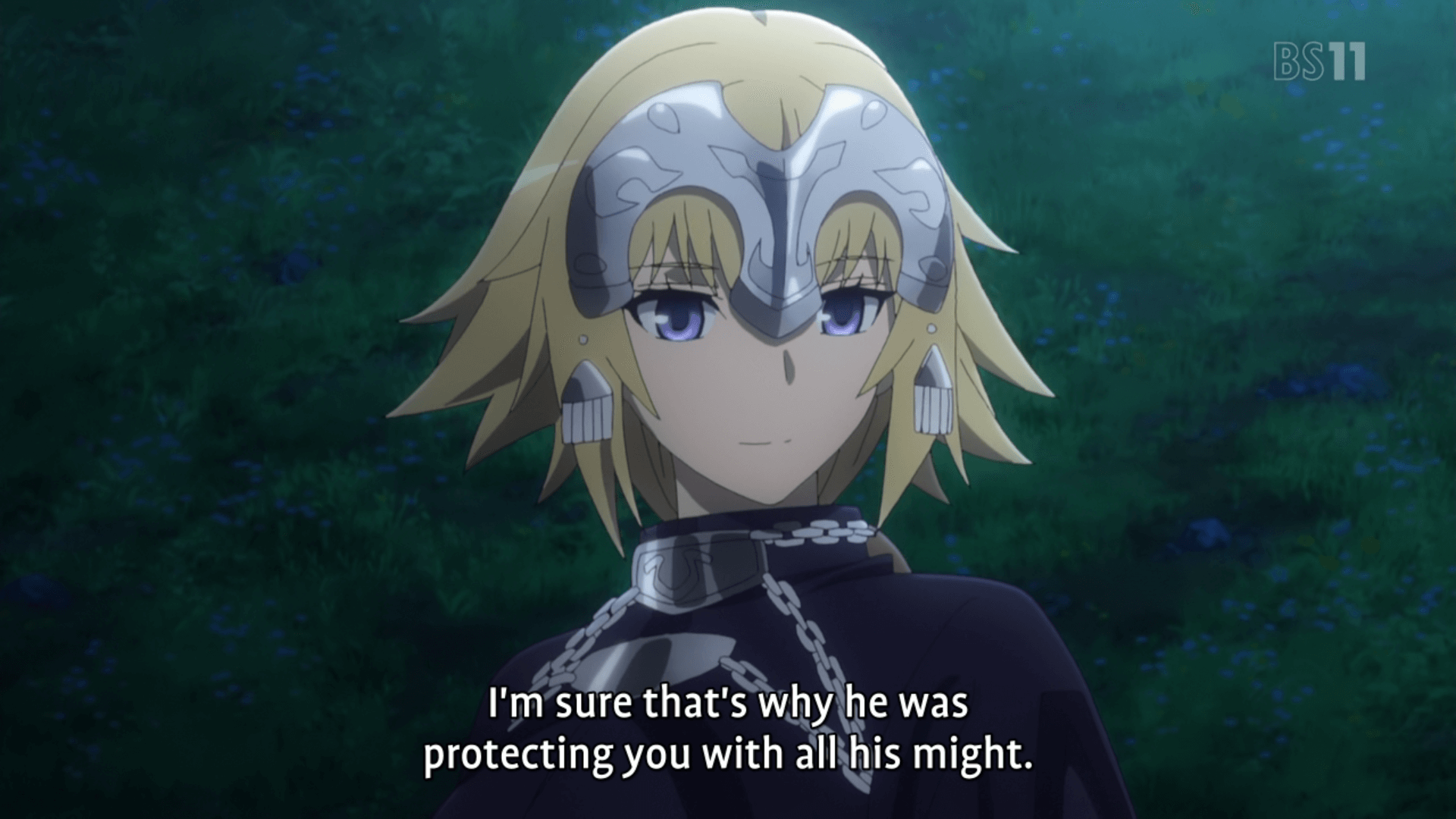 So there you have it. The power is in your hands to bring fansubbing back and save anime. Ask almost anyone still actively involved and they’ll likely give you a hand. Or don’t, but at least be aware of the trash these companies are feeding you. We are not subhuman, and we deserve better.

14 thoughts on “Simulcasts killed fansubs, then pissed themselves”