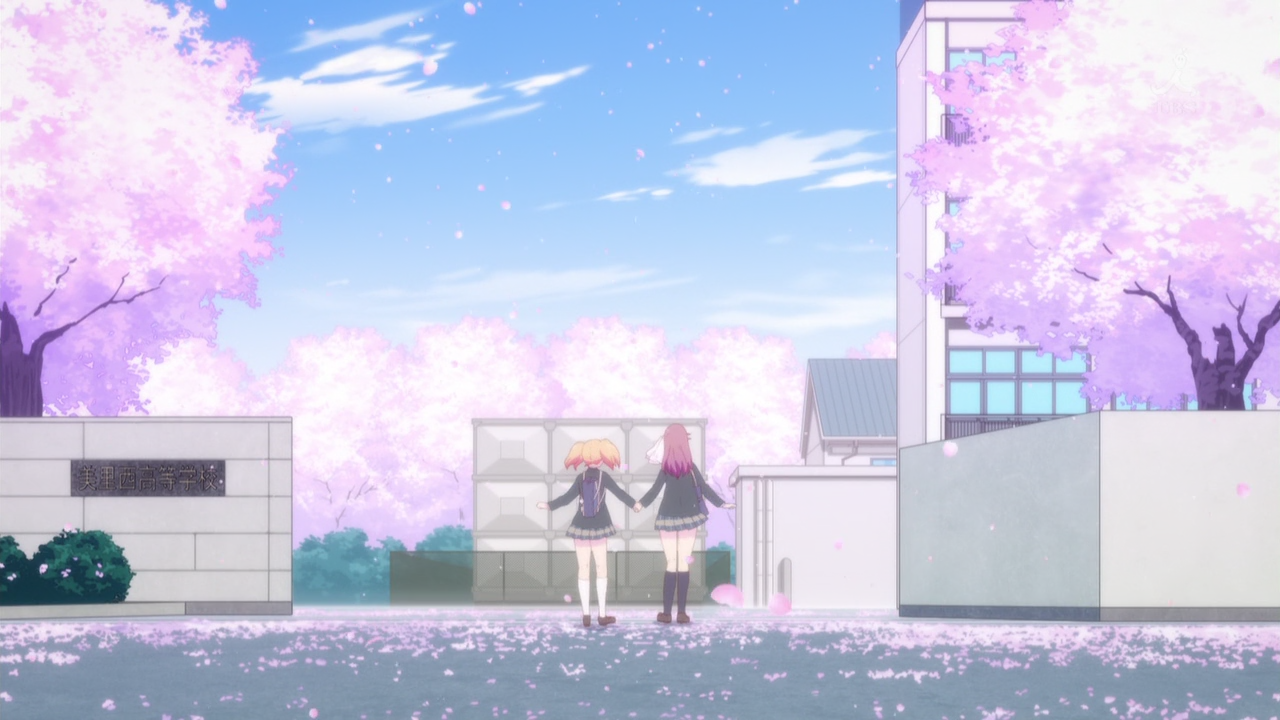 For once, finally, someone delivered and gave us not only the yuri anime that we’ve been waiting for, but a romantic anime where getting together is not the final point in the series (putting aside Haruka’s retardation). Pretty sure I said I’d never do a sign-heavy anime again after KinMoza, but we just couldn’t pass up the chance for something so well suited for Mezashite! It was again a lot of work, and I know due to various reasons the last two episodes were quite delayed, but I hope you enjoyed Sakura Trick as much as I did. I don’t think my heart will ever be the same again. And since it looks like we’re doing this, Mitsuki best.

Actually, I’m pretty sure we decided to do Sakura Trick because of a hastily made snap decision on a groggy Wednesday morning. Also, Kotone’s probably the best girl. 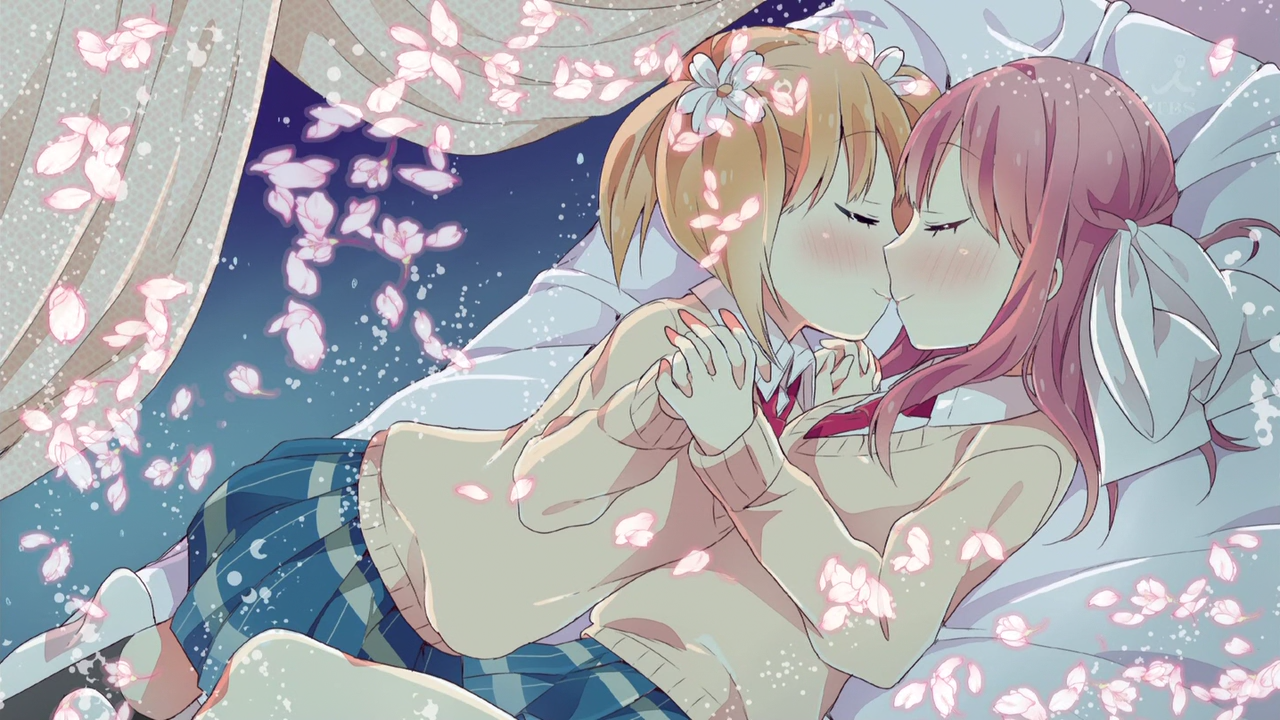