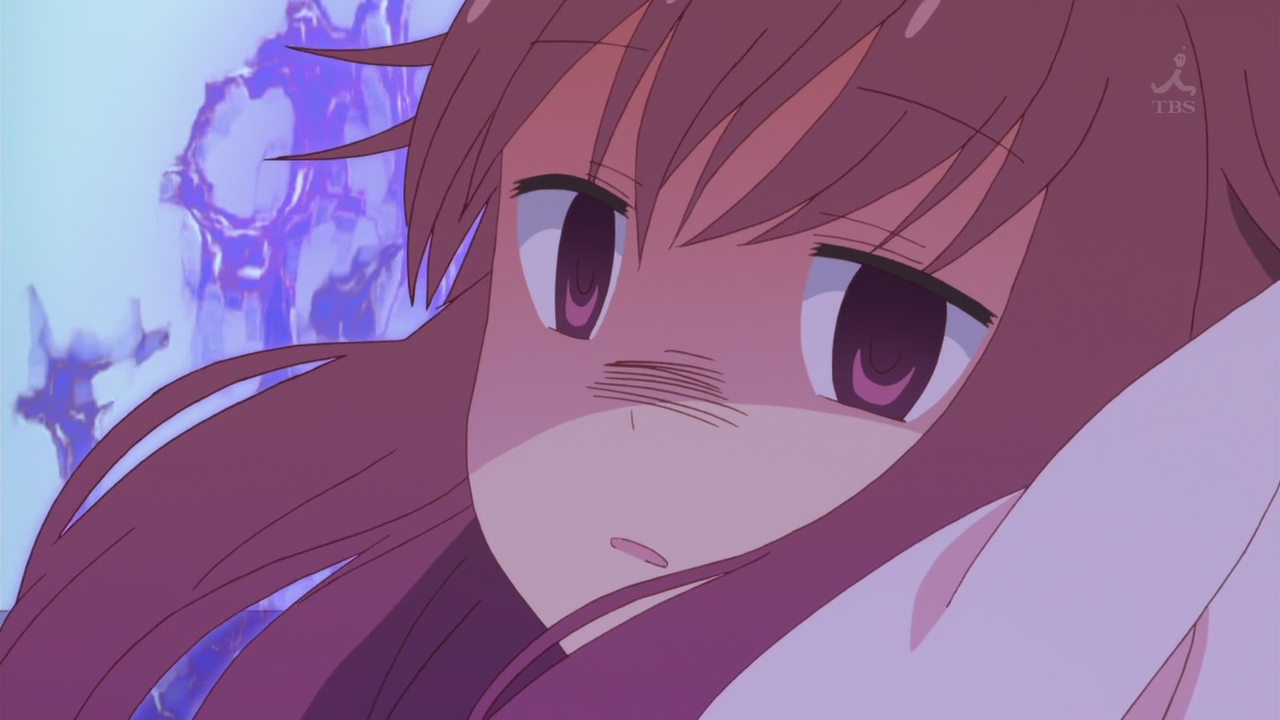 4koma—never again. KinMoza did this too, but when one person has to time, TL, TS, and QC all in a day, the tiredness just kind of leaves you feeling hollow. First off, a huge special thanks to our rival(?) group Kaylith for kindly providing us with the right to use their encode (since ours was never born).

So about that SumiSumi. As you’ll see, she inherited a way of speaking from her grandfather. Now, in Japanese, this is simply an ending to her sentences (のじゃ！/ no ja!) as well as some other changes to her regular verb endings. But that doesn’t work in English. It also contrasts with her childish and kind of girlish way of referring to herself using her name as a first person pronoun. I hope none of you are linguists literate, because you’ll probably have a conniption after seeing my best effort at making her sound like an old fogey. 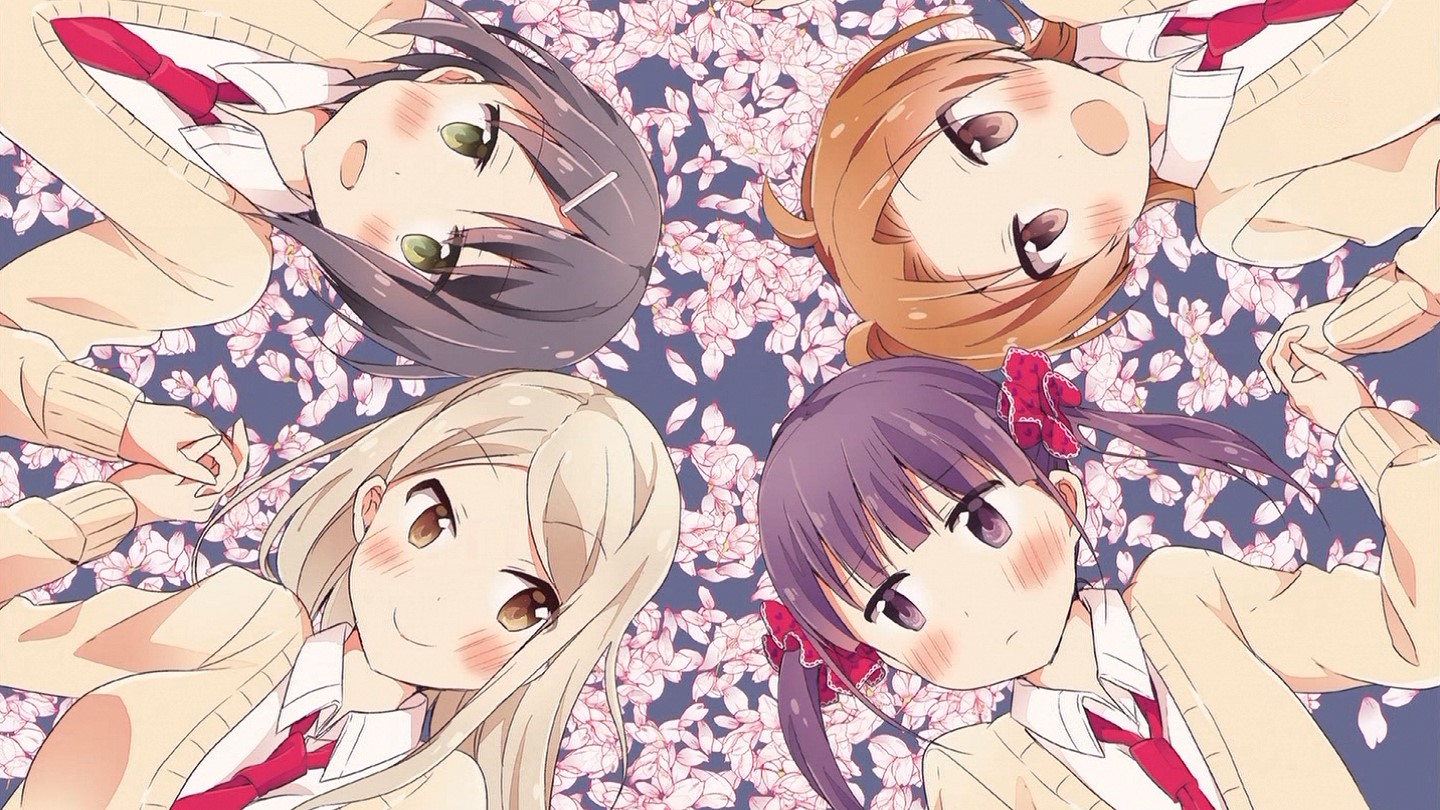 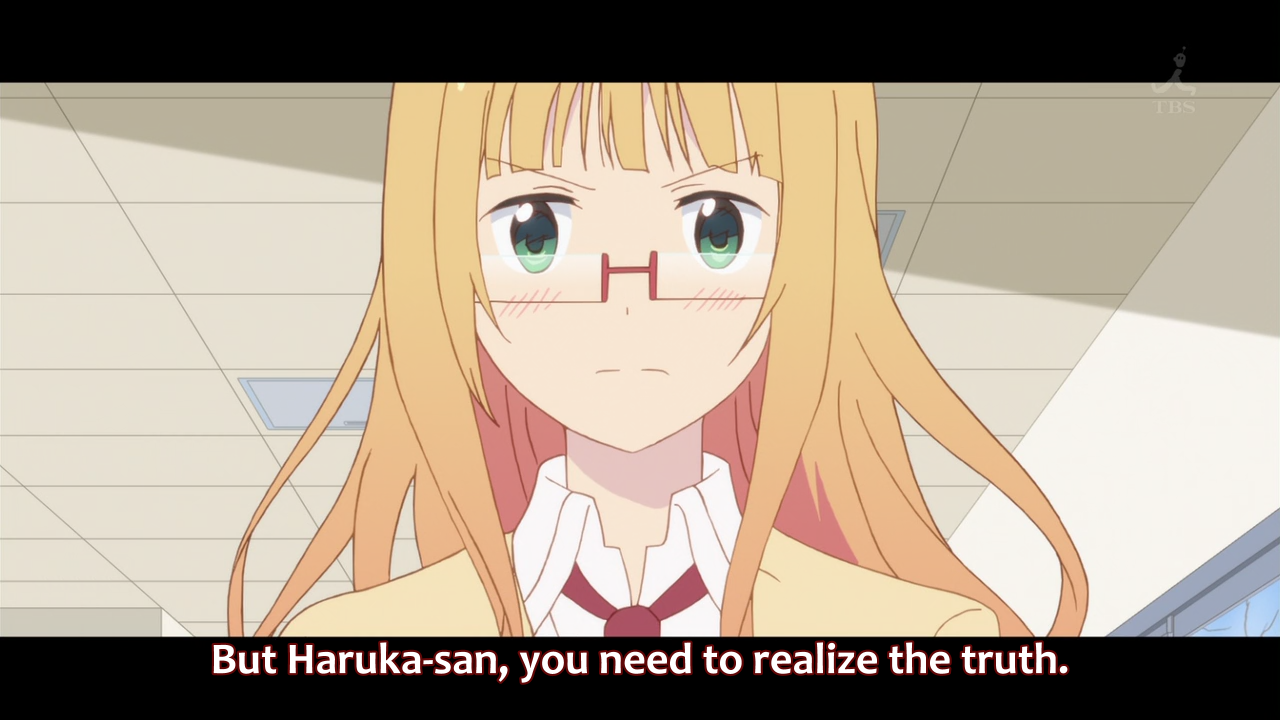 mfw I realized what the real “Sakura-colored Truth” was