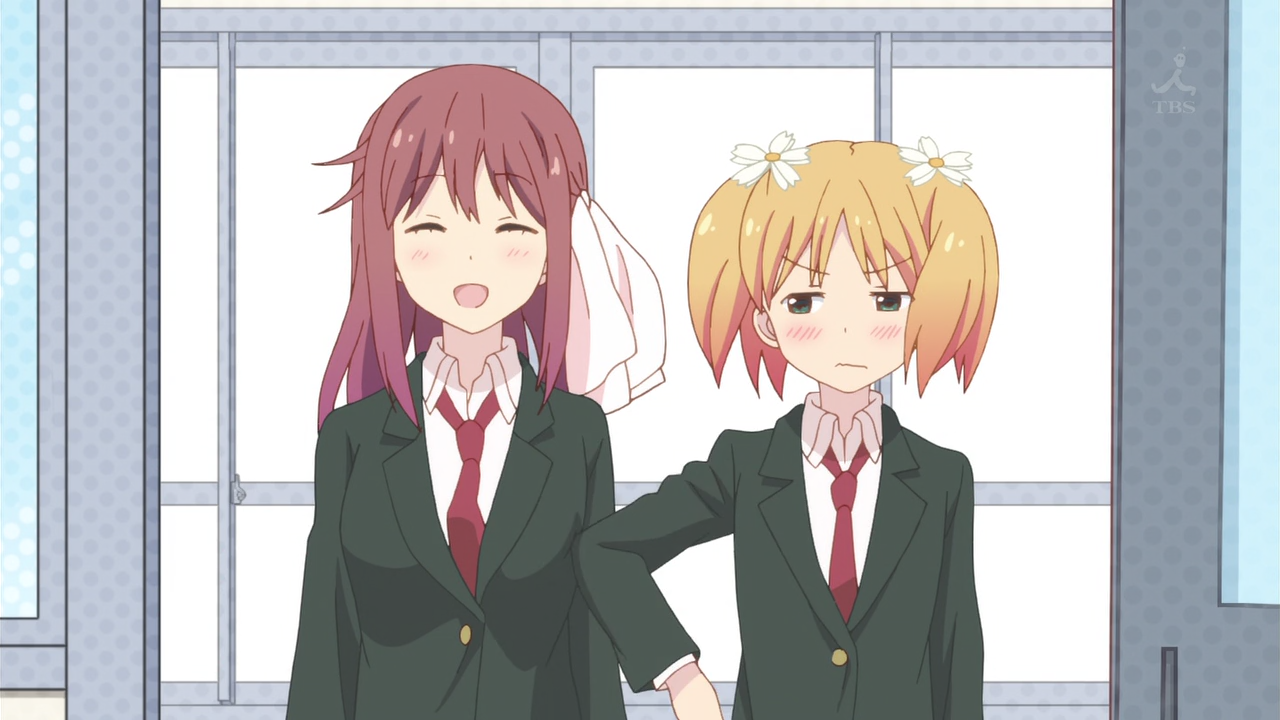 Hey, what happened to that show with the straight people?

Just as we originally and solely promised, Sakura Trick episode 1! And with that, we have officially started the winter 2014 season. Trigger warning: if you don’t like hand holding, this is not the anime for you. Uh, a couple notes I guess? First, sakura is the Japanese (i.e. original) name for cherry blossoms, which are a symbol of Japan, and associated with spring and the beginning of a new school year. Yuzu is the name of a character, and also a citrus fruit (you’ll notice various references to this in the background if you pay attention). There’s an obvious reference to Pocky (the weeaboo snack of choice) in the episode, yakisoba are Japanese fried noodles (put on bread for some reason as a sandwich), and against all odds Haruka and Yuu’s names are right after each other in both Japanese and English (provided nobody’s inbetween). “Tokutouseki” (translated as treasured spot to fit the joke) literally means “special seat” or “reserved space”.

If you’re a fan of Shaft and/or Hidamari Sketch, then you’re going to love this. Also, there are some funny coincidences with the seiyuu names as well. I think that’s about it, so hopefully you’re done downloading by the time you’ve read this.

Edit: Very small fixes to v1.5, if you already watched it there’s no real need to update, but if you want to then here you go. 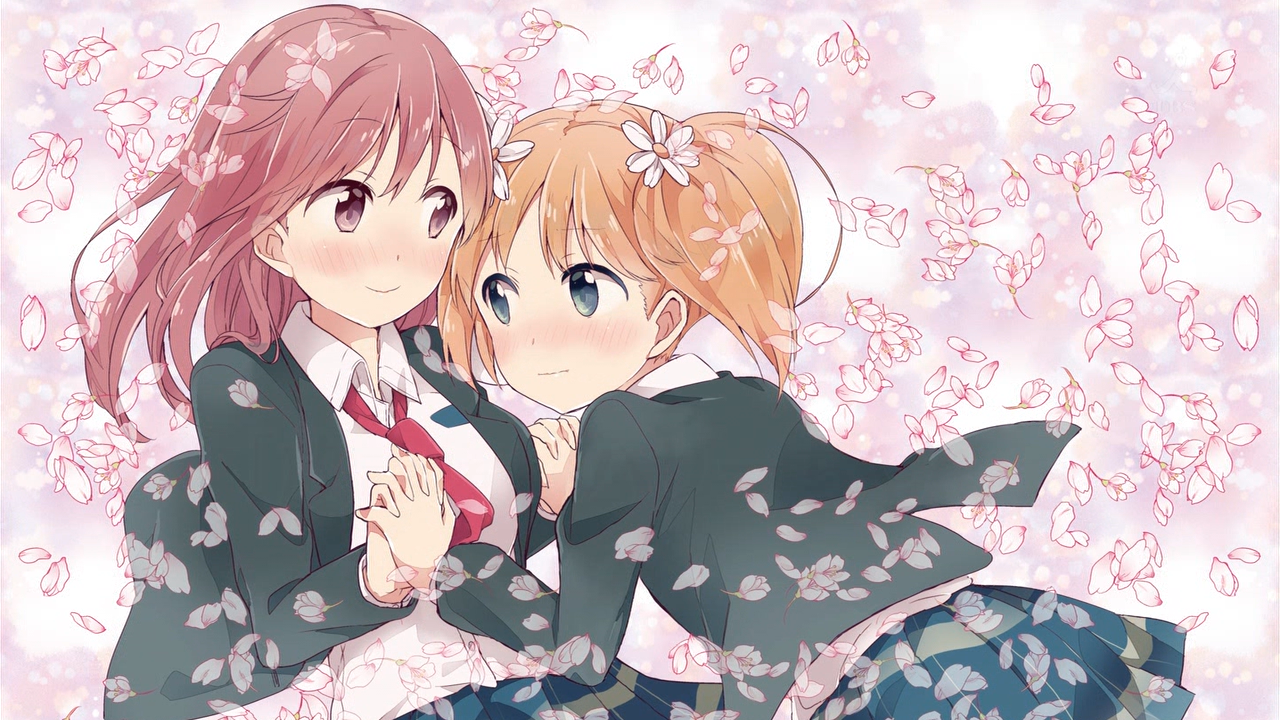