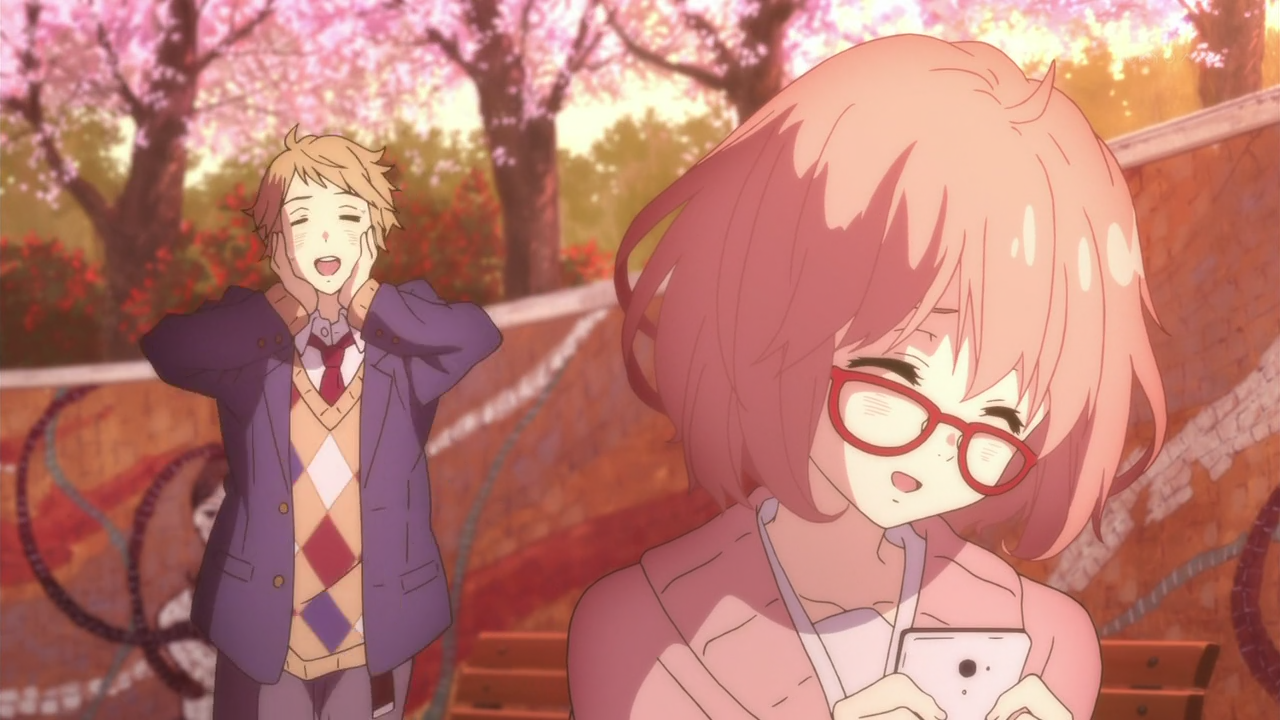 And thus starts the autumn 2013 season of anime. It took us about 12 straight hours of work to get this out to you, but I’m damn happy that we did it. To all the new visitors: welcome, and thank you for checking us out. For those of you who haven’t even heard of us before—why aren’t you watching Aikatsu? And finally, thank you to everyone who has come back once again for another season of anime. As this is a supernatural show we had to make some choices with the terminology, and though I have yet to compare to other groups I will explain our reasoning after the break. In any case, if you somehow got here before seeing us on Nyaa or something here’s the link (which we should really get to updating soon). 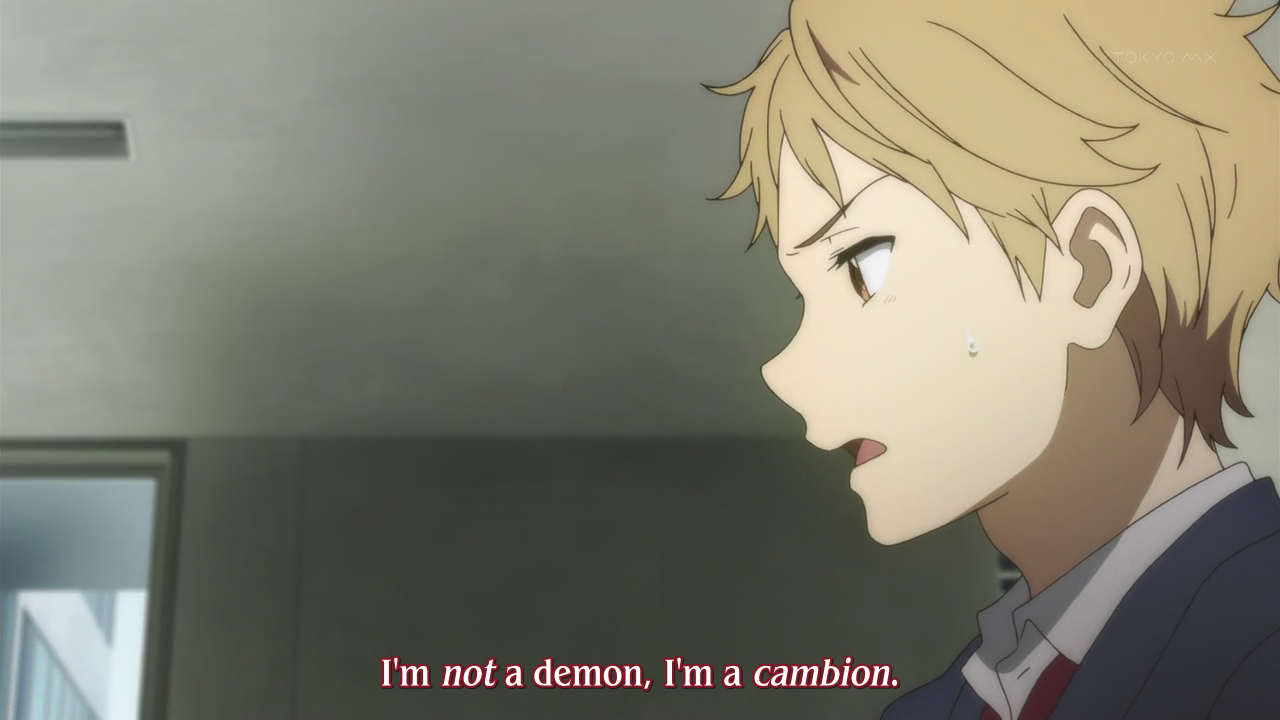 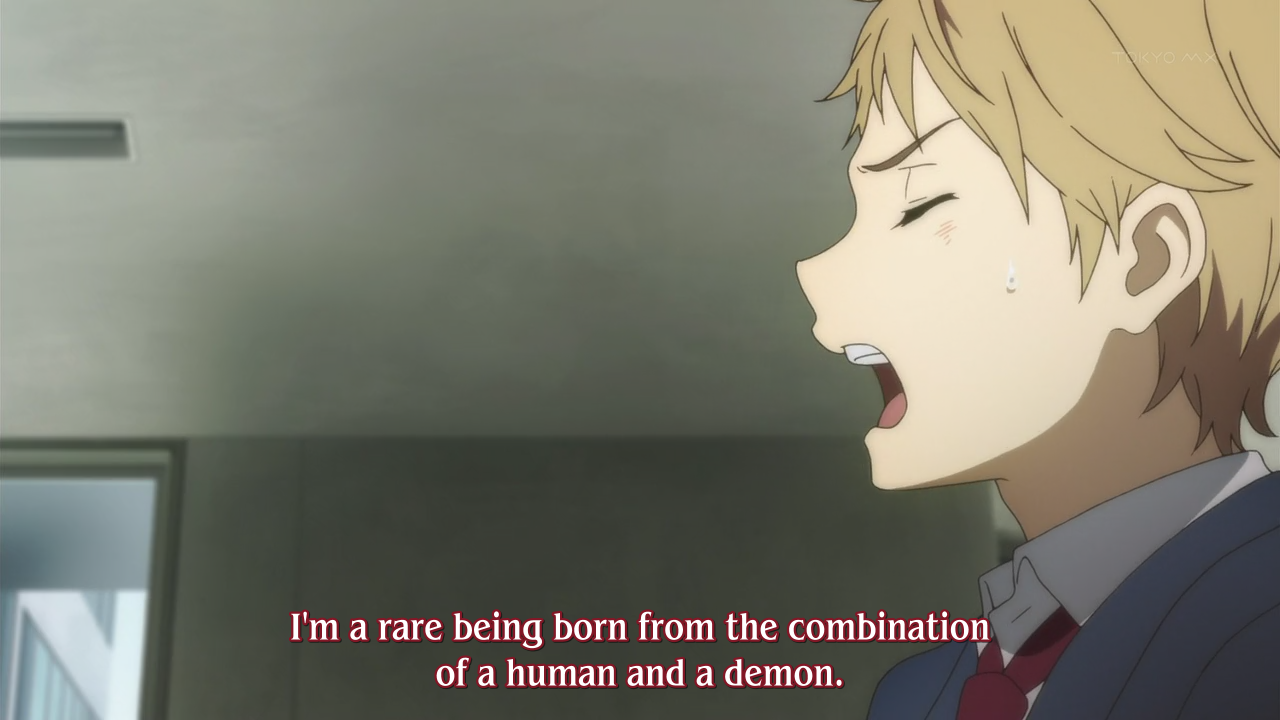 Fortunately he explains what that is immediately, because unless you’re familiar with western demon terminology I’m sure you would’ve been confused. We are doing a translation here, and though you’re probably familiar with the term “youmu” (or at least youkai or something), there just so happened to be pretty good English equivalents that we just couldn’t let slip away.

Also, though I don’t have a screenshot, we chose to translate 異界士 (ikaishi) as exorcist. I’m sure that most people would agree that those who use powers to exterminate demons are rightfully called exorcists. 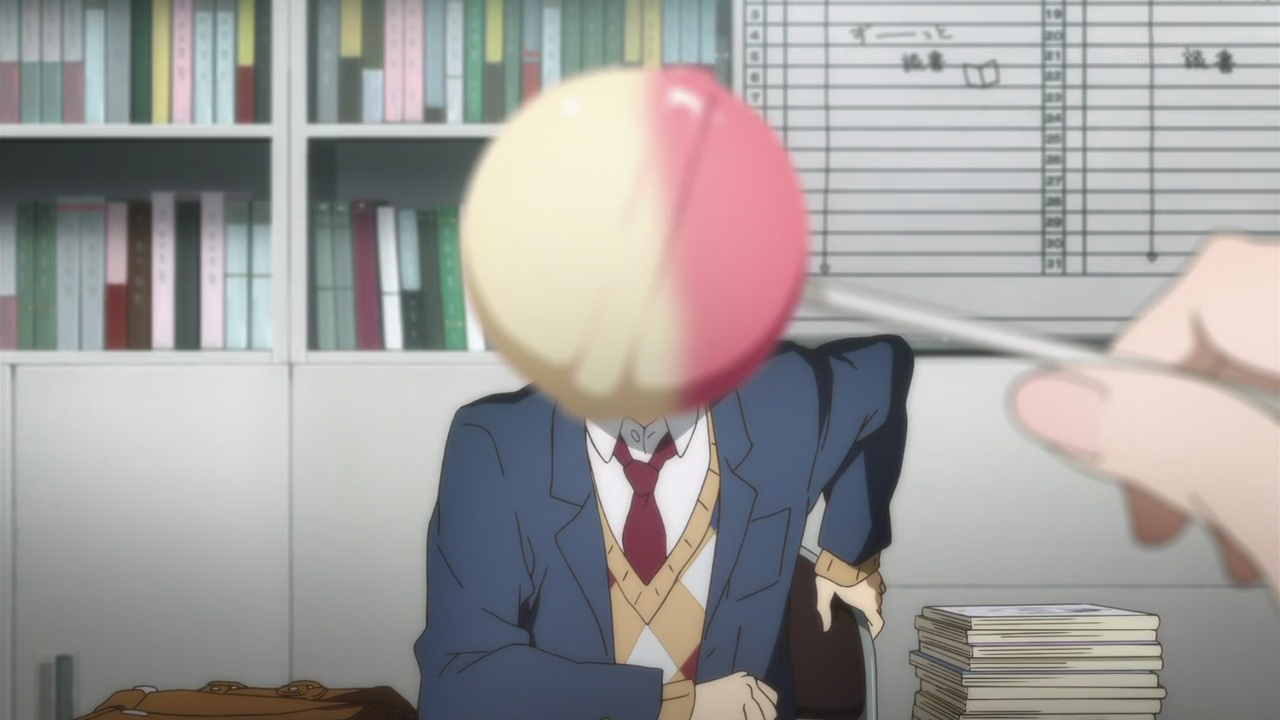 Just in case you also needed an image for it 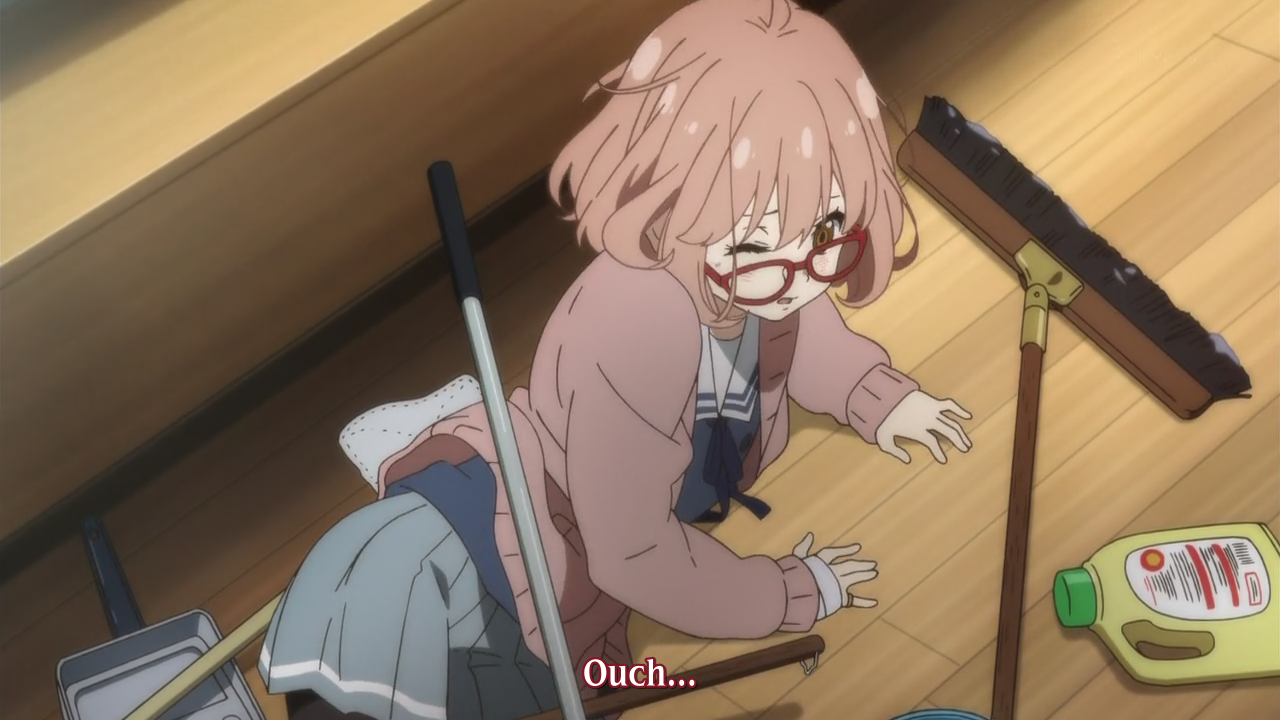 KyoAni’s up to their old tricks again… 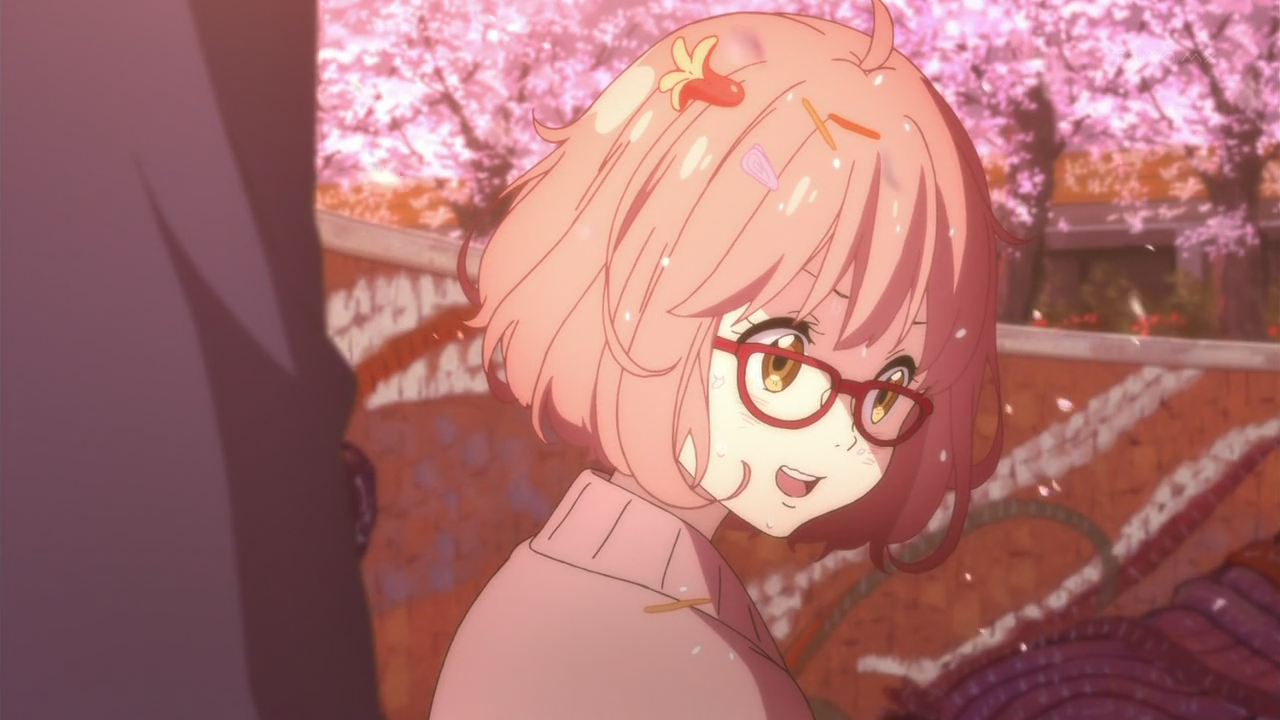 And here I thought they perfected moe back with Tamako…

Yuyu: CR is pretty bad, by the way. Both video- and script-wise, from what I’ve heard. Also Xythar a lewd slacker.