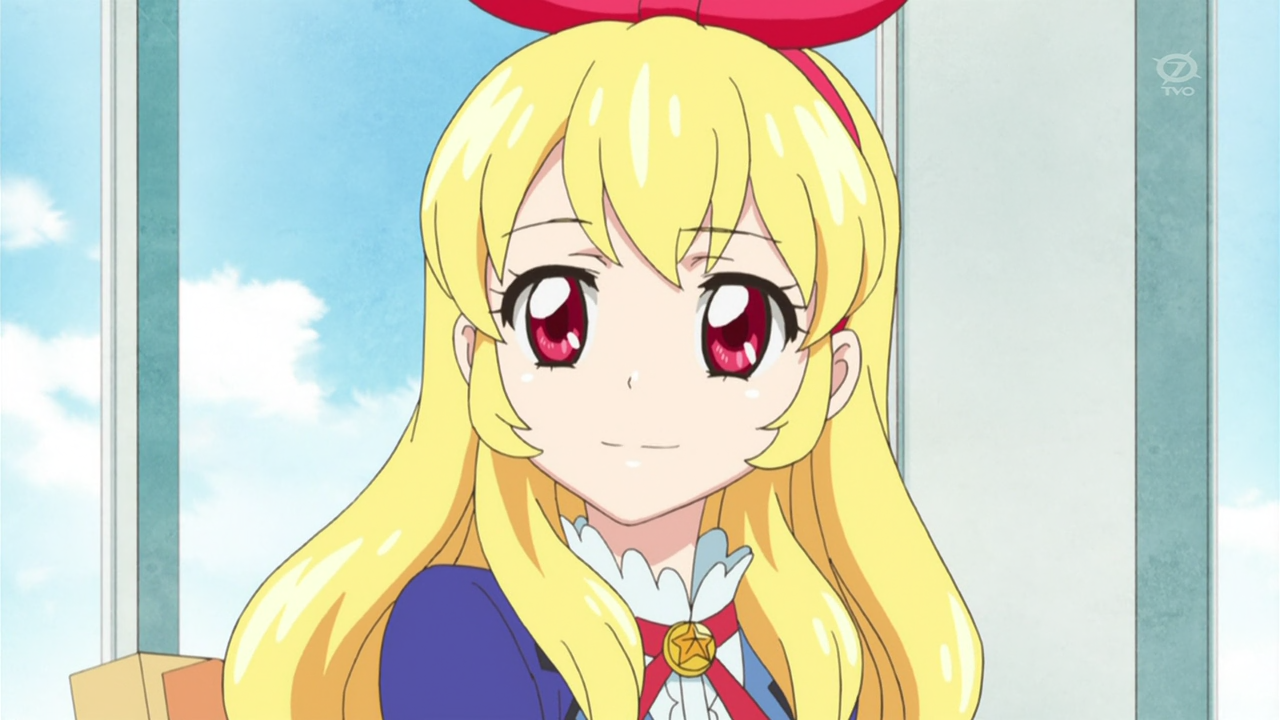 Those irreplaceable memories and uneventful days…

So here we are at the last episode of the season. Let me tell you (because I typed up the bottom part first and forgot to put this in), I was not expecting Aikatsu to be 50 goddamn episodes.  We learned this I think 7 episodes in, and resolved to finish it no matter what. Well, here we are, staring at the face of another 50 long episodes. Let’s see if our resolve doesn’t waver as time goes on.

One year ago, I was inspired to start a fansubbing group. Etoce and I had played with the idea earlier, but neither of us had taken initiative until that time. I regularly checked fansubdb, looking to see if there were any show that was interesting, not too difficult, and not taken by another group. The first week of the 2012 Fall season came around, and I started downloading several raws for the first time. That’s when I stumbled upon a new idol show called Aikatsu! Nobody else was doing it, I knew I liked idols from AKB0048 and [email protected], and because it was a children’s show I knew it wouldn’t be too hard for our first subbing enterprise. Most importantly, I fell in love with Ichigo almost immediately.

I still remember that first week, desperately figuring out how to use aegisub, scrambling to make a website that looked good, and most importantly, coming up with a name for our group. If I remember correctly, it must’ve taken at least two full days of thinking (while all the while worried my efforts would go to waste) before I was inspired. I thought long and hard about what we could be called that also related to idols—and then it hit me. We would be “Mezashite!”, in honor of the girls who were ever aiming to become the top idol. I ran it by Eto (who rejected my alternative “Mezase!”), and our group was born. Yuyu joined us after the second episode, appalled that we didn’t have a proper encoder.

It hasn’t quite been a full year yet, but a lot has happened, and I’m glad we’re here today. We may still have a long way to the top, but we’ll keep on Aikatsu-ing all the way.

Everything I can say about that first week is pretty much the same as what Akatsukin said, except that I wasn’t too enthusiastic about the name “Mezashite!”. I suppose one grows to like one’s name, though. I did, at least. My leading alternative was “Orbit”, which was an astrological term, a brand of chewing gum, and a vowel-starting-with word. The best fansub group ever had a name with those qualities, so I thought that taking that name would make us awesome for sure. (The main downside with “Orbit” being that it sounded pretty bad.)

As for Aikatsu, I liked it. 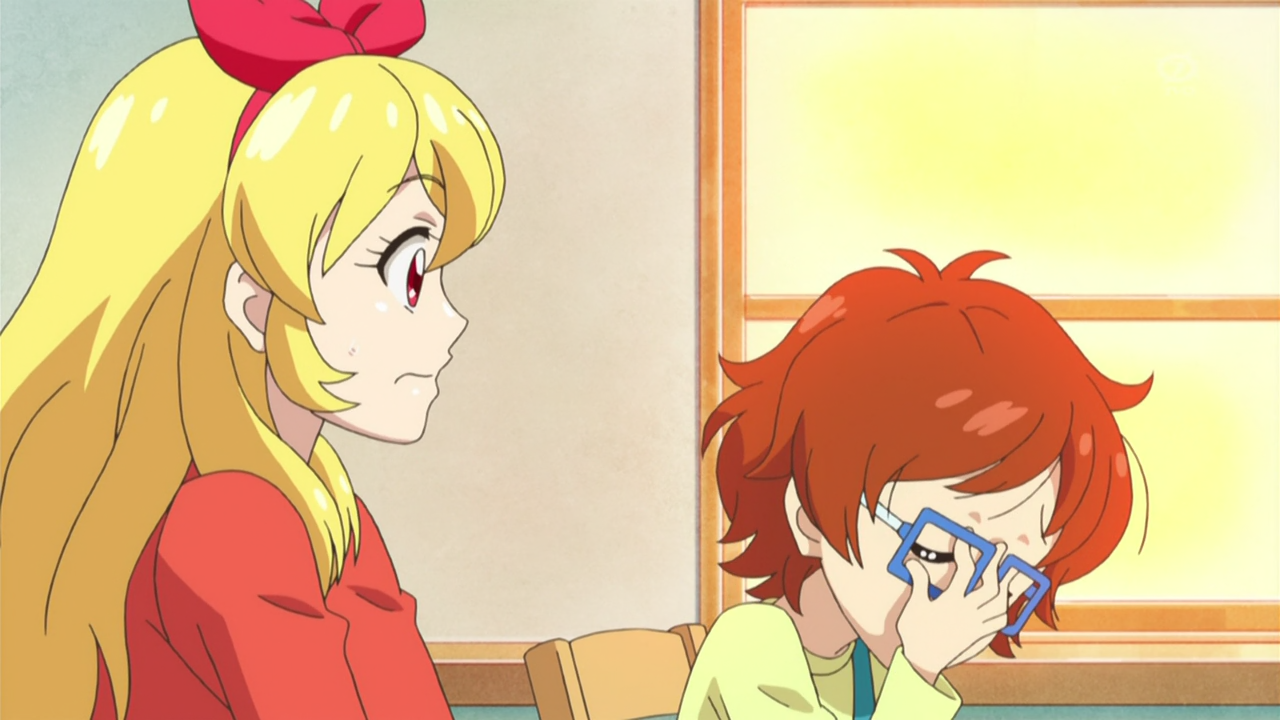 Raichi is facepalming -through- his glasses 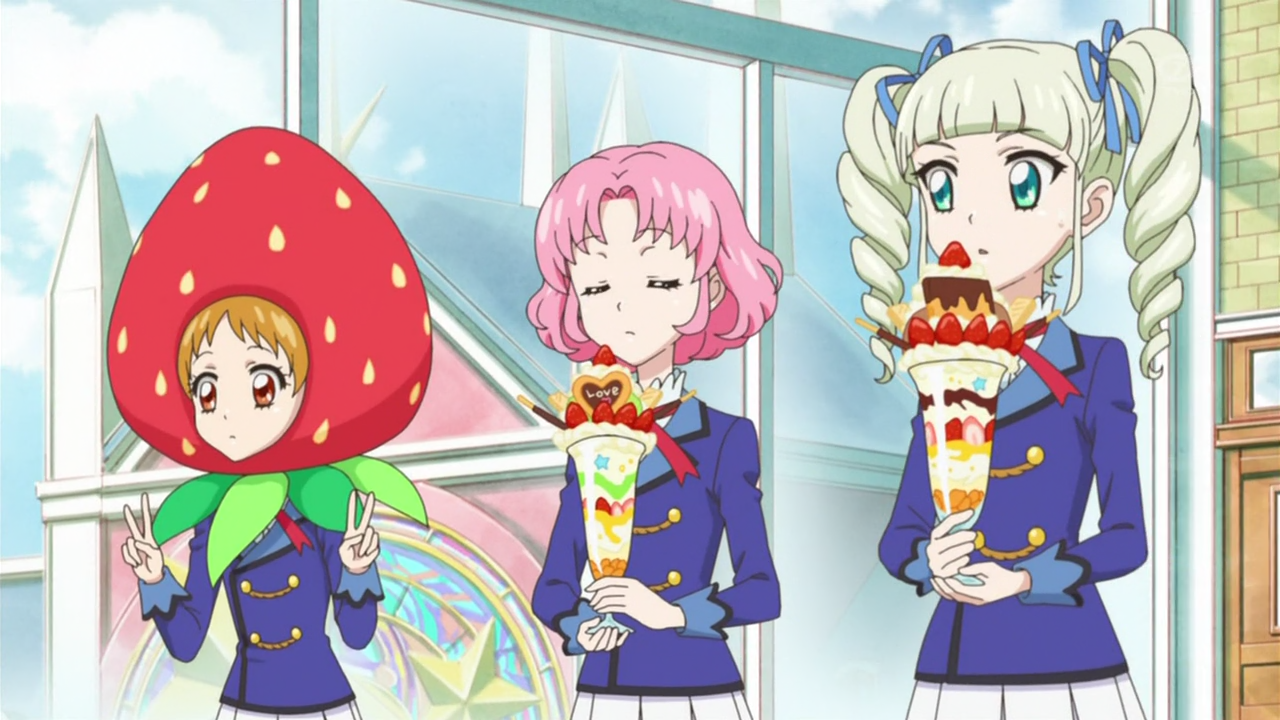 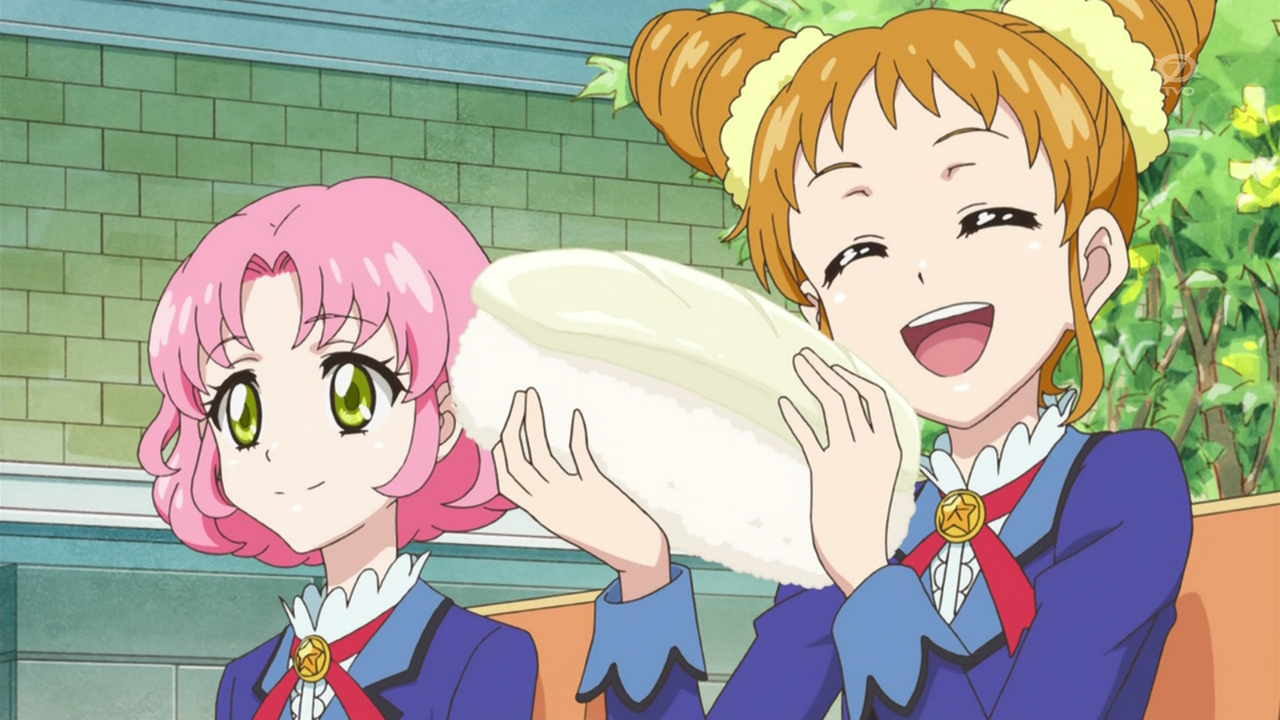 I wonder if she can actually fit that in her mouth… 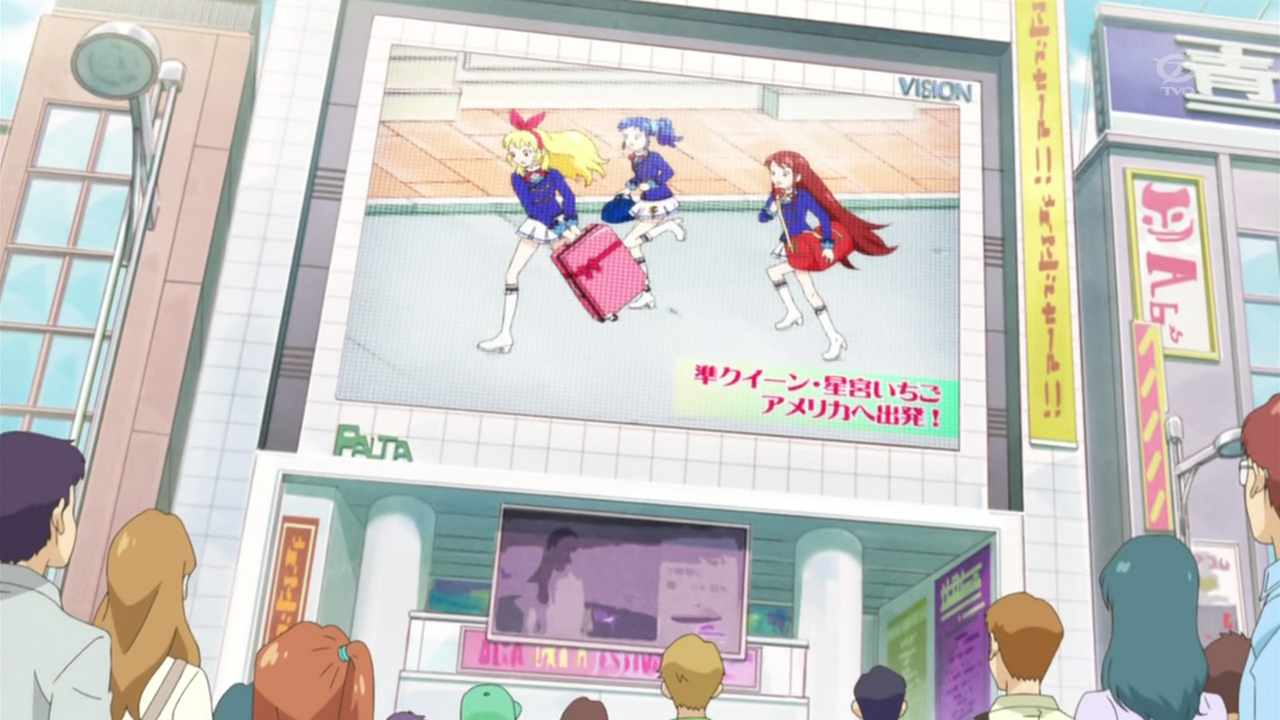 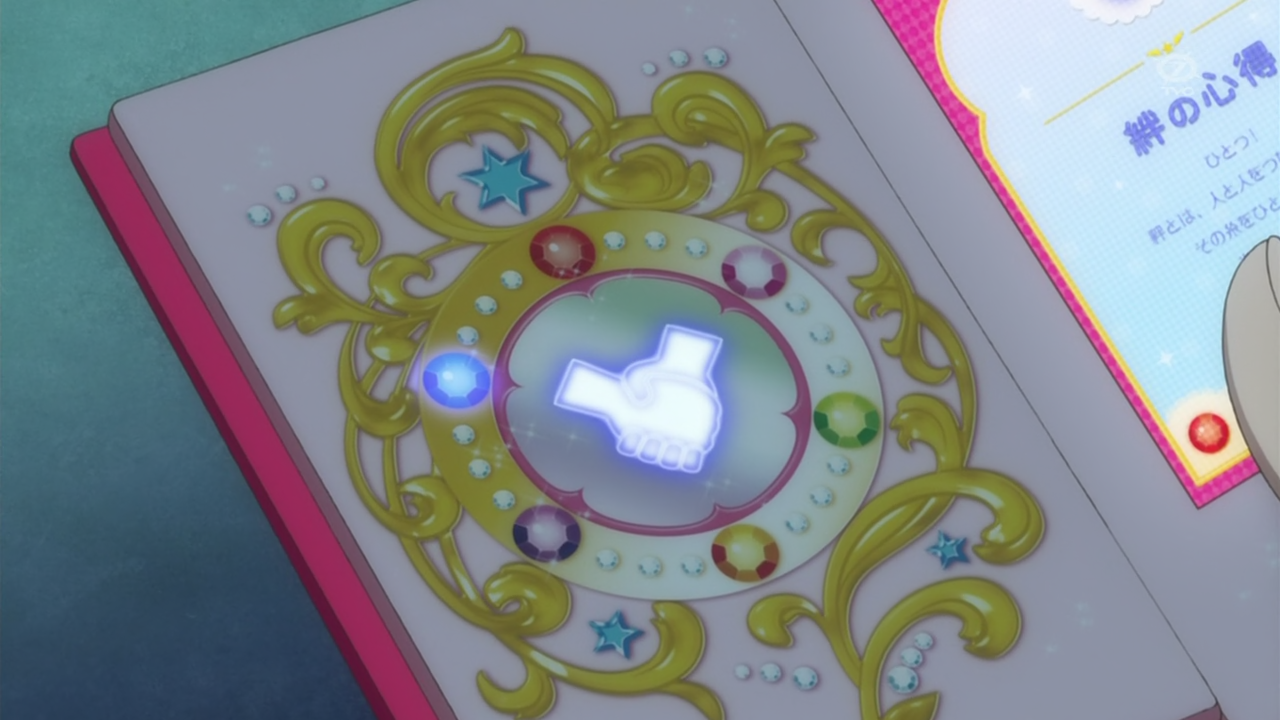 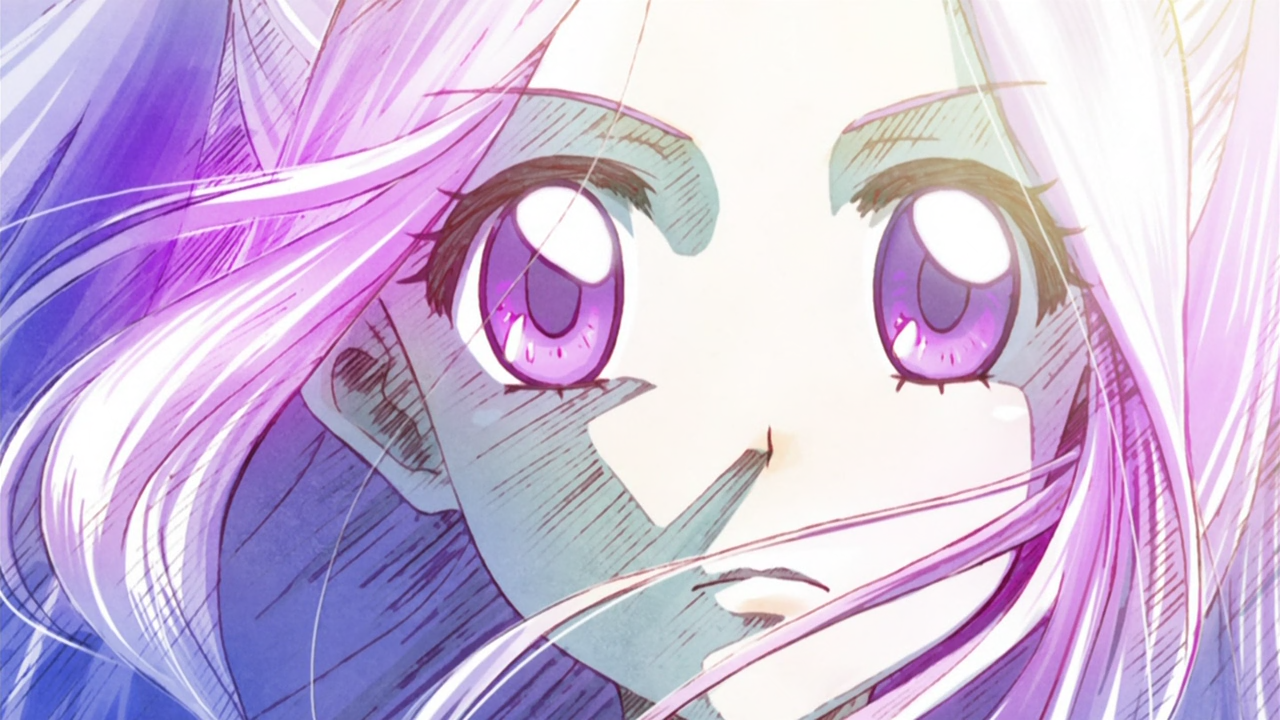 What the FUCK is going on here?

See you all next week.

BONUS: You can get my entire Aikatsu image collection from here, here, and here.