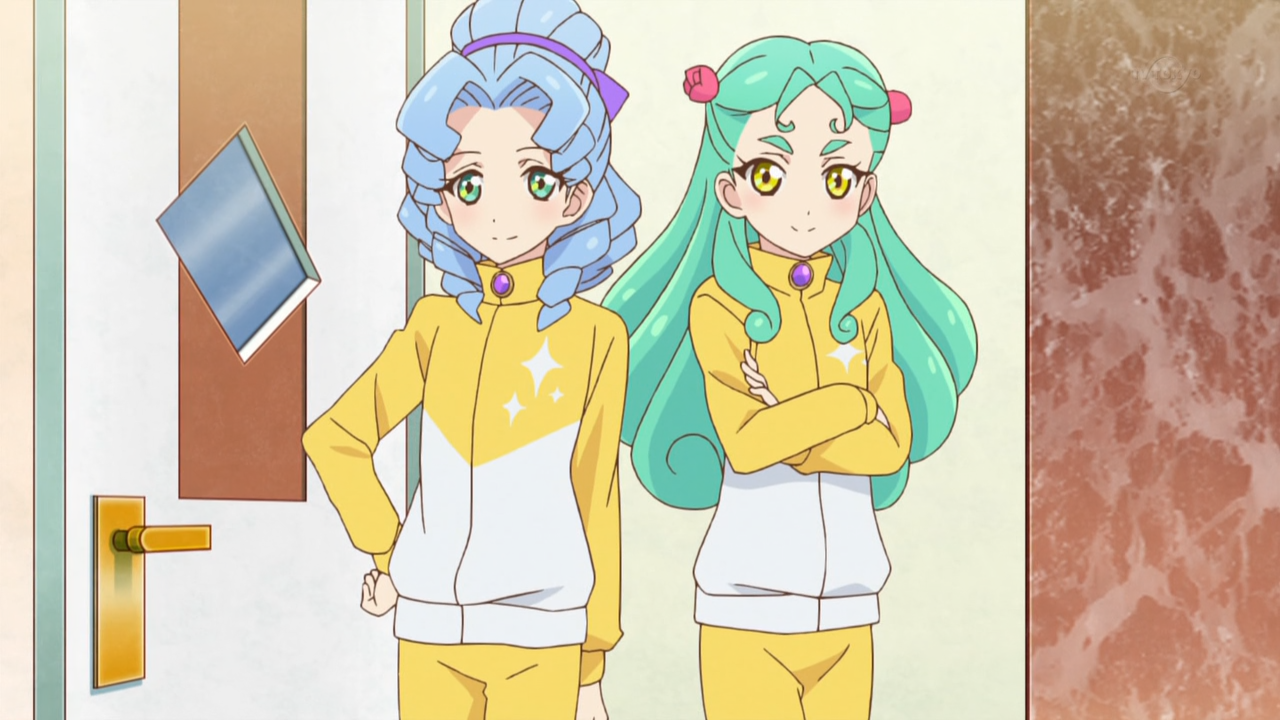 How do you eat fortune cookies (which originated in Japan)? Do you break it first, or take a bite first? I do the opposite of what Yume does, and I think she’s crazy the method she uses. Also, I hate to say it, but this was probably my personal weakest episode of Stars in the series. Hopefully you’ll enjoy it more.