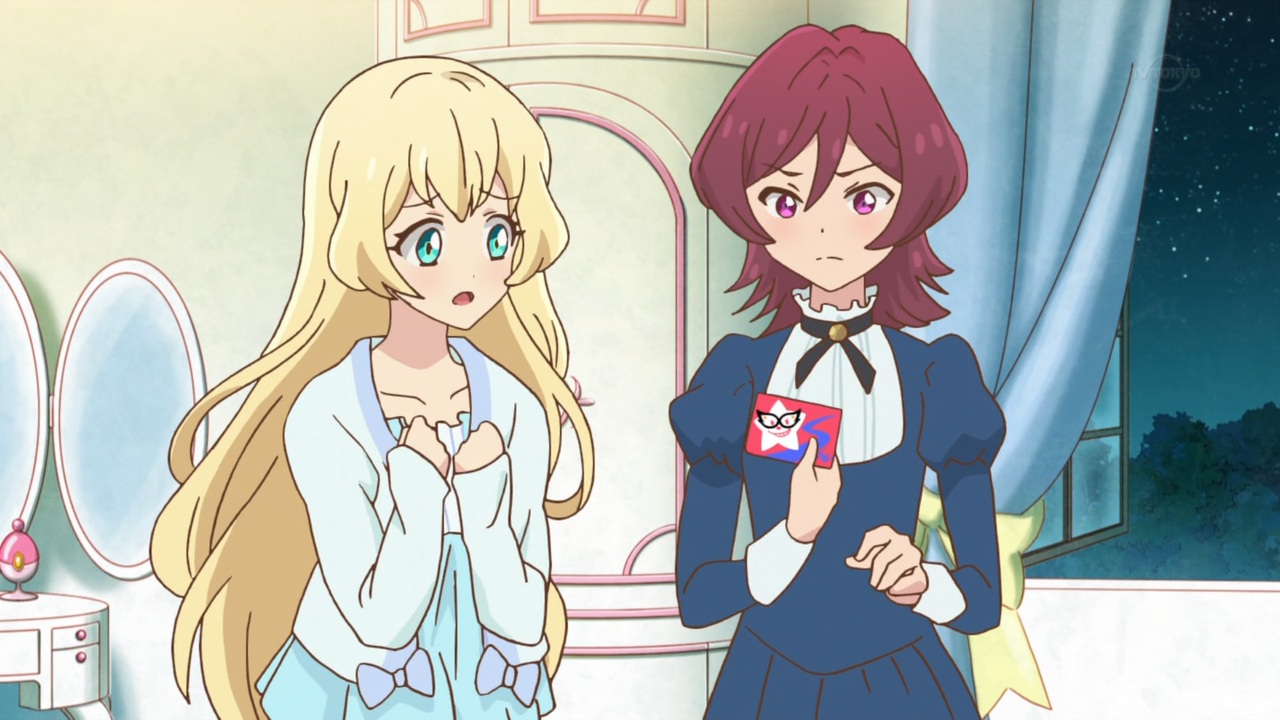 Hair down Hime Hime is stunned by Yuri’s refinement

Yet another drama episode today. So Lily has a quote from a certain British detective, but I could not find an exact replica of what she says. If you figure out whether it’s real or she’s just making stuff up, let me know. And then Yuzu later makes a joke about trees and herself. Just substitute her name with “monkeys” and you’ll have the original.

Did I mention season 2 was confirmed? It was.