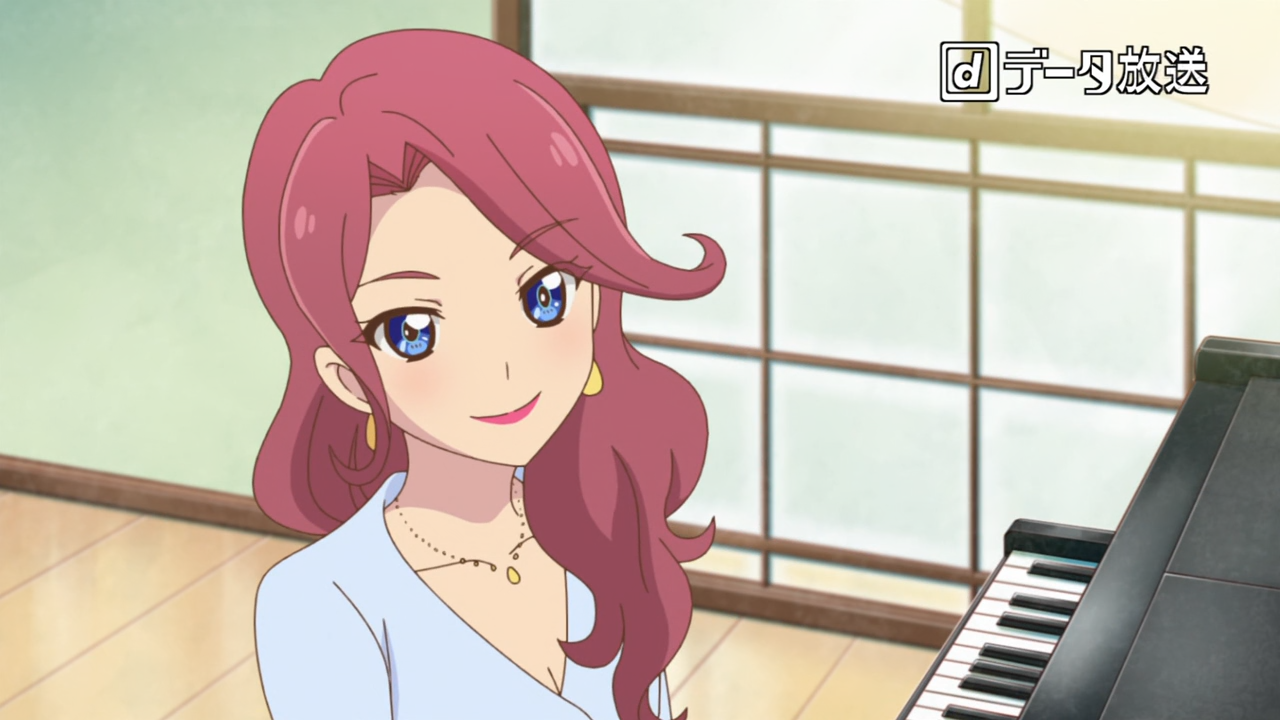 Yes this is a hot springs episode, but do you really want to venture in and see only old people using them? Two of them are named Kame and Tsuru meaning turtle and crane. These two animals often show up together in Japanese culture, though I primarily know them from the Kagome Kagome game (play Remember11 if you want to learn about it the same way I did) (also the last woman is named Ume, if you were wondering). Today’s quote is apparently from Eric Clapton, but once again the Japanese have found a quote from an Englishman which seemingly doesn’t exist in English. Are we sure they’re not just making shit up? Tell me if you can find a source for the real one.