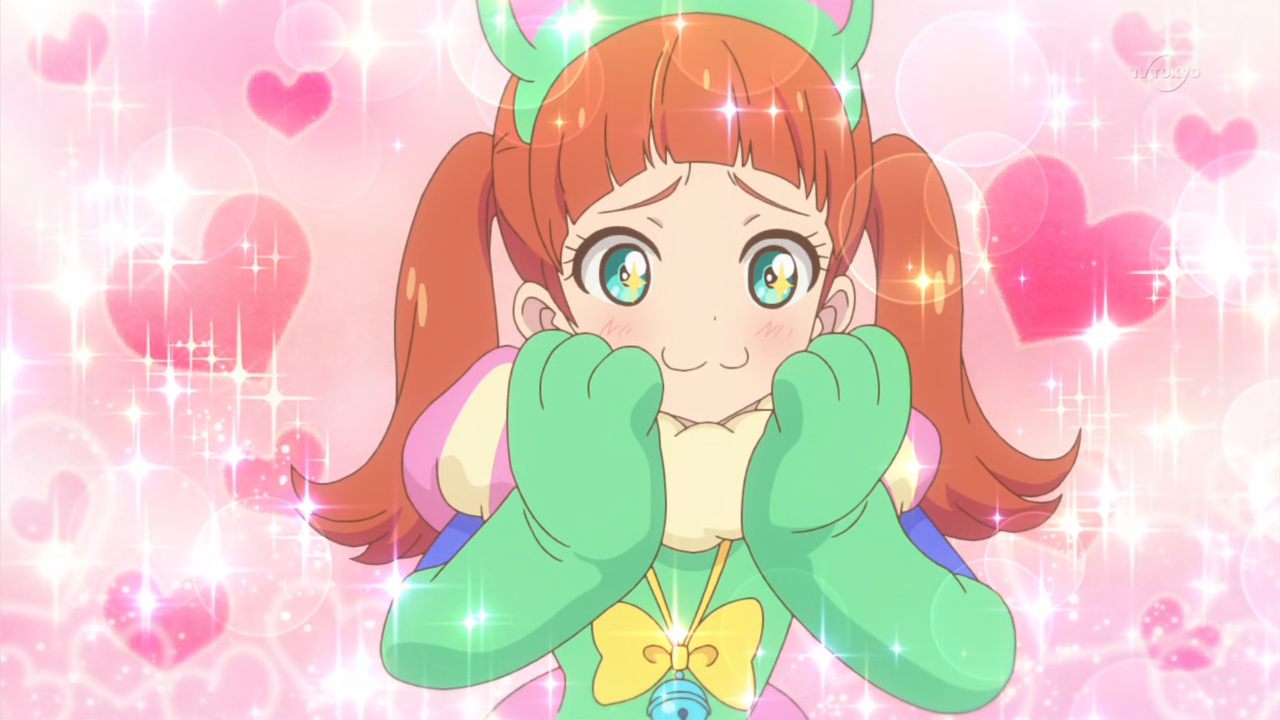 And suddenly it’s Halloween! I know that two very devoted viewers just explained one of our translation choices for the last episode, but we decided to swap Subaru’s nickname for Yume from Tomato to Boiled octopus. It felt like the right time, and coincidentally someone offered to do the BDs for this series today, so I’ll be updating all the past incidences of this for his batch.

Today’s refined reference was to Shakespeare, to the best of my knowledge Hamlet. This was rather hard to find, since attached to the Japanese quote is a poorly translated English version of it, which is nothing like the original. If you look into it, you’ll actually find it’s quite lewd in context.

And finally, I hope you’re old enough to have seen a certain magical girl show that’s referenced from the 90s. Or at least the poor remake of it from the last couple years.