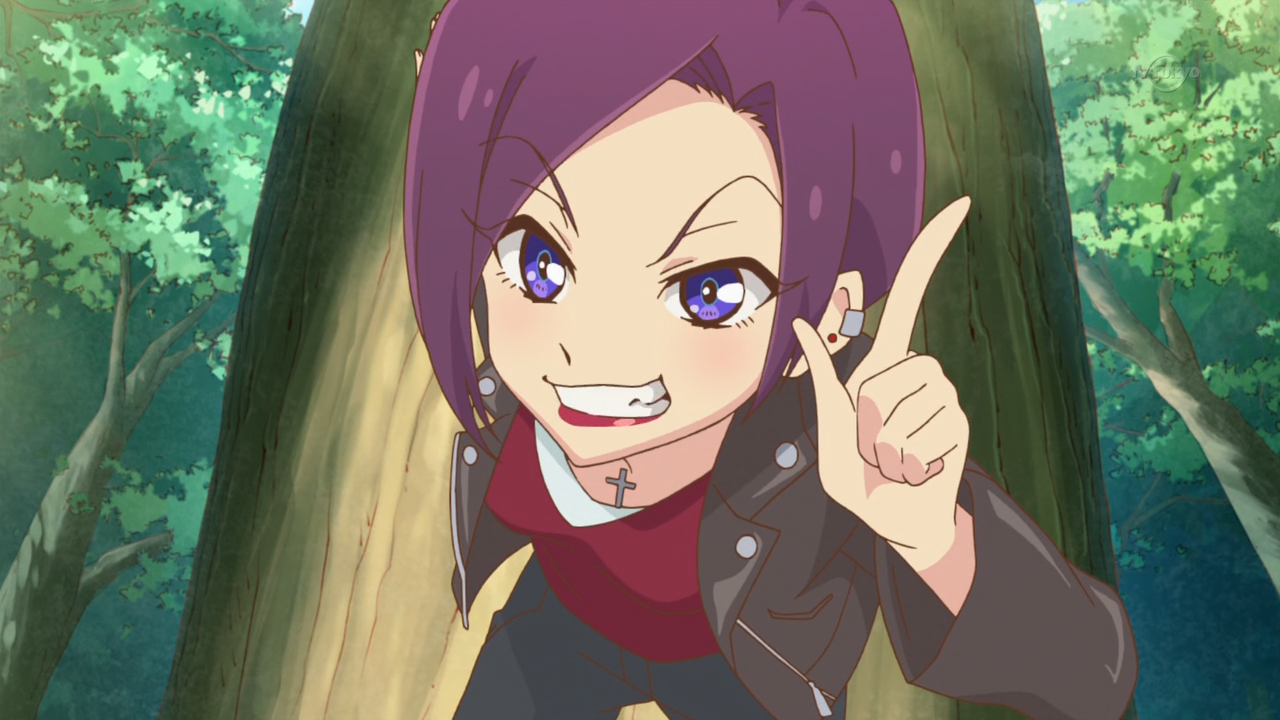 They play Red Light Green Light this episode, but Anna makes it all clever and stuff. They also do some tongue twisters—so far as I can tell, they aren’t supposed to make sense (for the same reason as before, actually). Besides the PLOT, there were some interesting little things, like who wears what coord. Unfortunately it seems like someone on either animation direction or storyboarding was asleep at the wheel, because a lot of cuts aren’t fluidly put together this episode. It still looks good enough though. And we get plenty of the mint trio too. Also Laura’s CG hair is definitely not stiff enough.