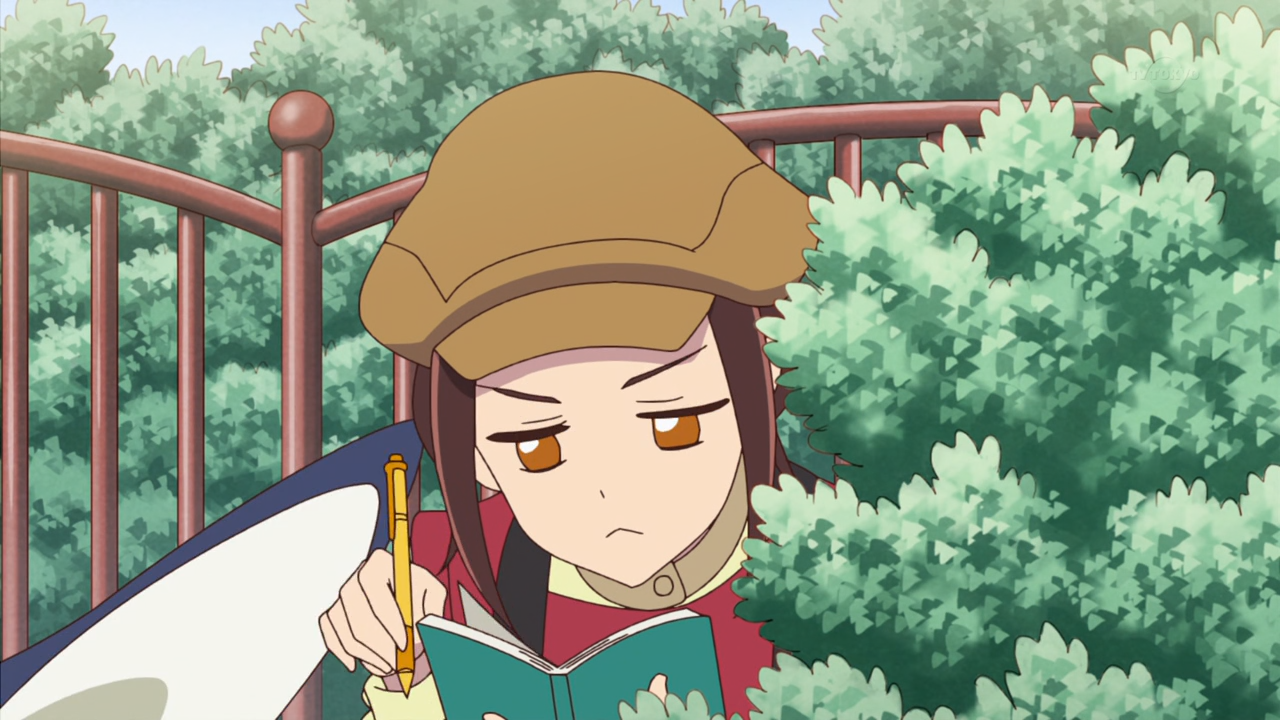 The people want to know: What happened to her rollers?

You thought this episode was only going to have one plot thread? Well think again. There’s also a rather interesting returning voice actress who made this all the more enjoyable to watch.