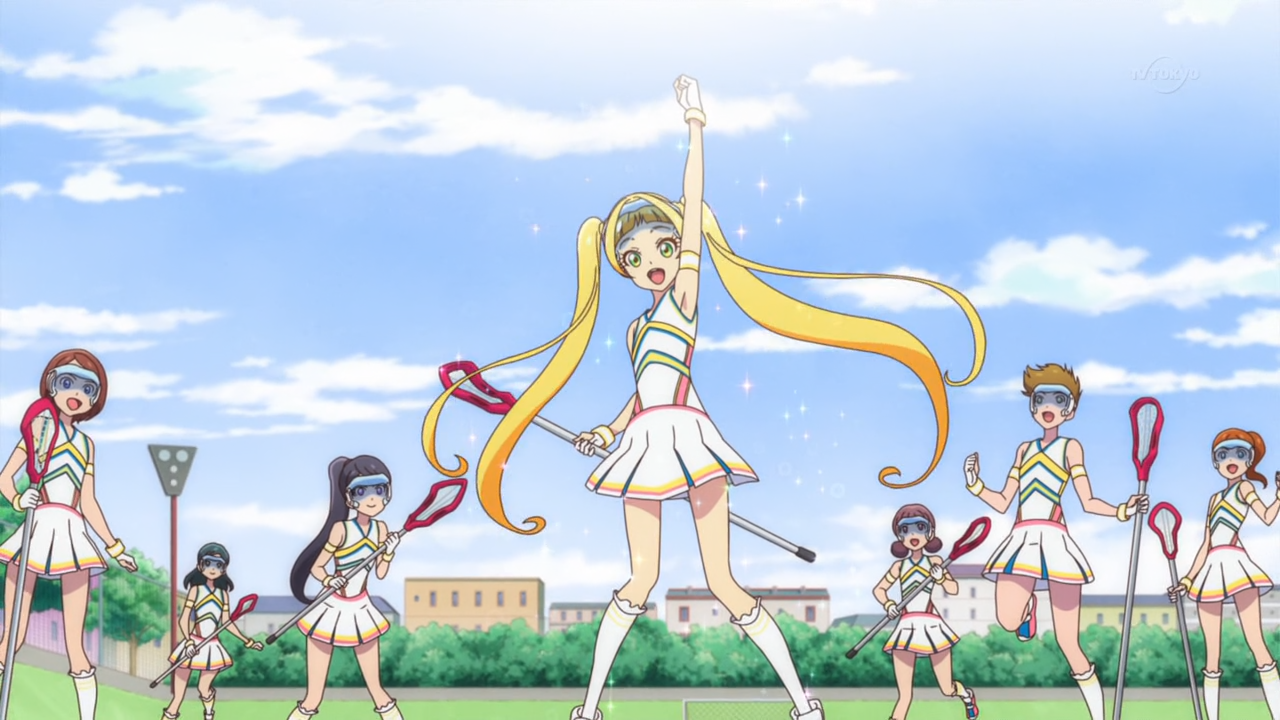 This lacrosse uniform is amazing

Ema-chan is the younger Onee-san I never knew I always wanted. I haven’t found my favorite Friends idol yet, but something may be stirring in my heart if this keeps up…