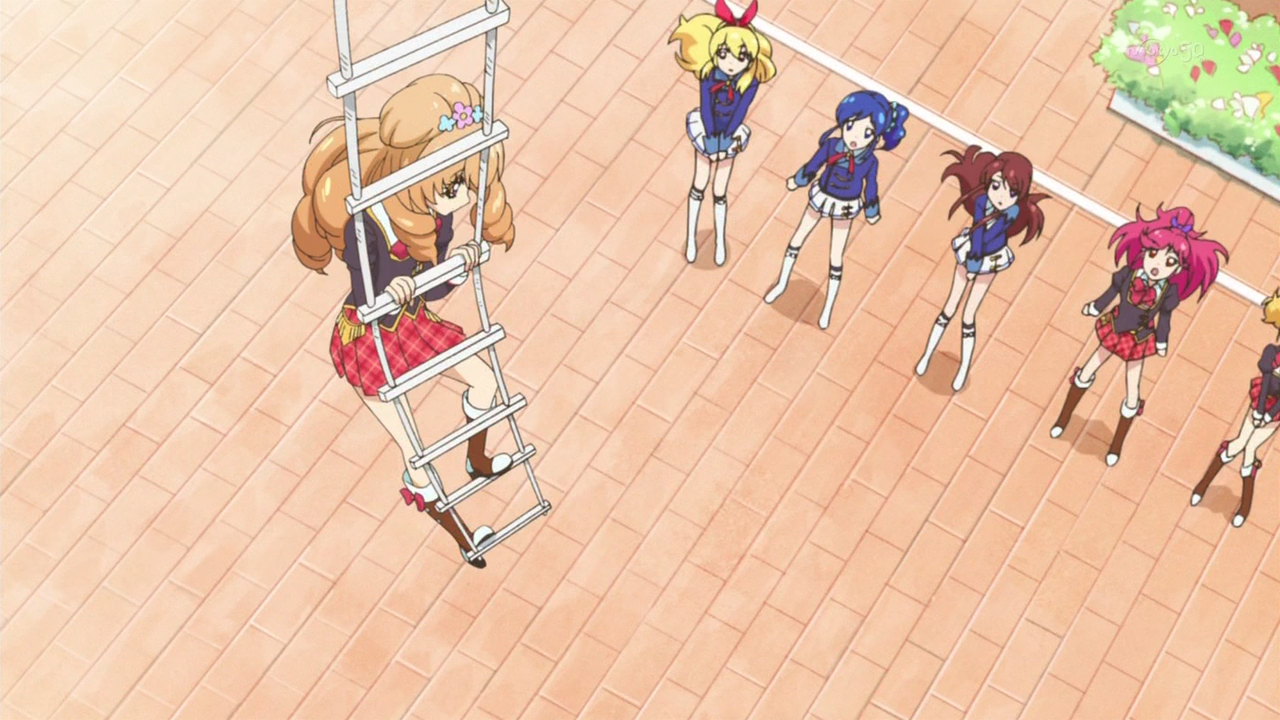 To make up for it, here’s a thought: Nowadays, disregarding context, the most common translation for 憂鬱 (yuuutsu) is “melancholy”. But I certainly don’t see “melancholy” used as a noun very often in English texts. More common would be something like “depression”, “gloom”, or “dejection”. And certainly, in some pre-Haruhi translations, those were used (e.g. this lyric translation, which uses “depressing”). But now that “The Melancholy of Haruhi Suzumiya” is the standard translation of 涼宮ハルヒの憂鬱, I’ve noticed “melancholy” being the default/lazy translation of 憂鬱 in anime/manga/games/etc. All because of Strato.