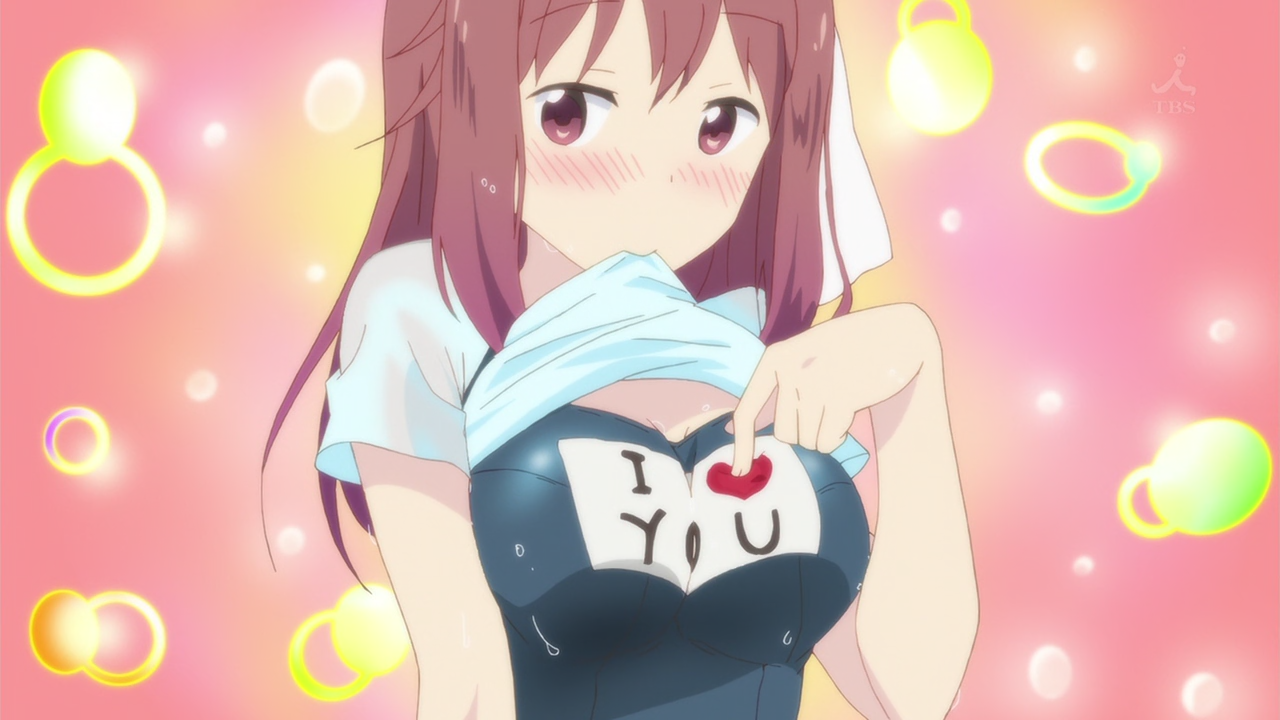 There’s more than one type of homo this episode

We runnin’ old skool this episode. Got dem Yuzus, dem Hanas, and dem Yuus. Just as a reminder, you need to use your ears while watching anime.

Supplemental: Some people seem to be confused about the umbrella thing. In Japan, writing two people’s names under an umbrella with a heart on it is similar to writing two people’s names inside a heart. They find it romantic to share umbrellas when it rains and such. And just in case you’re still confused, I <3 You = I <3 Yuu (there will apparently be more English jokes later, so stay on your toes). 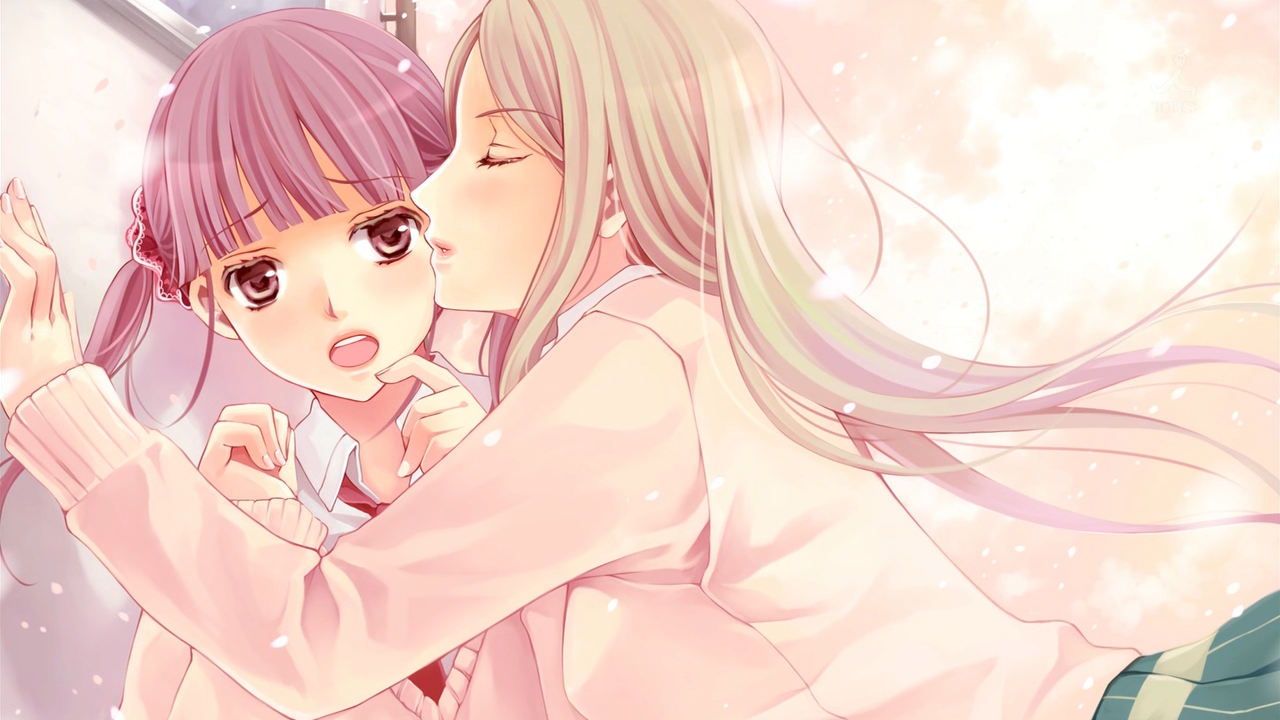