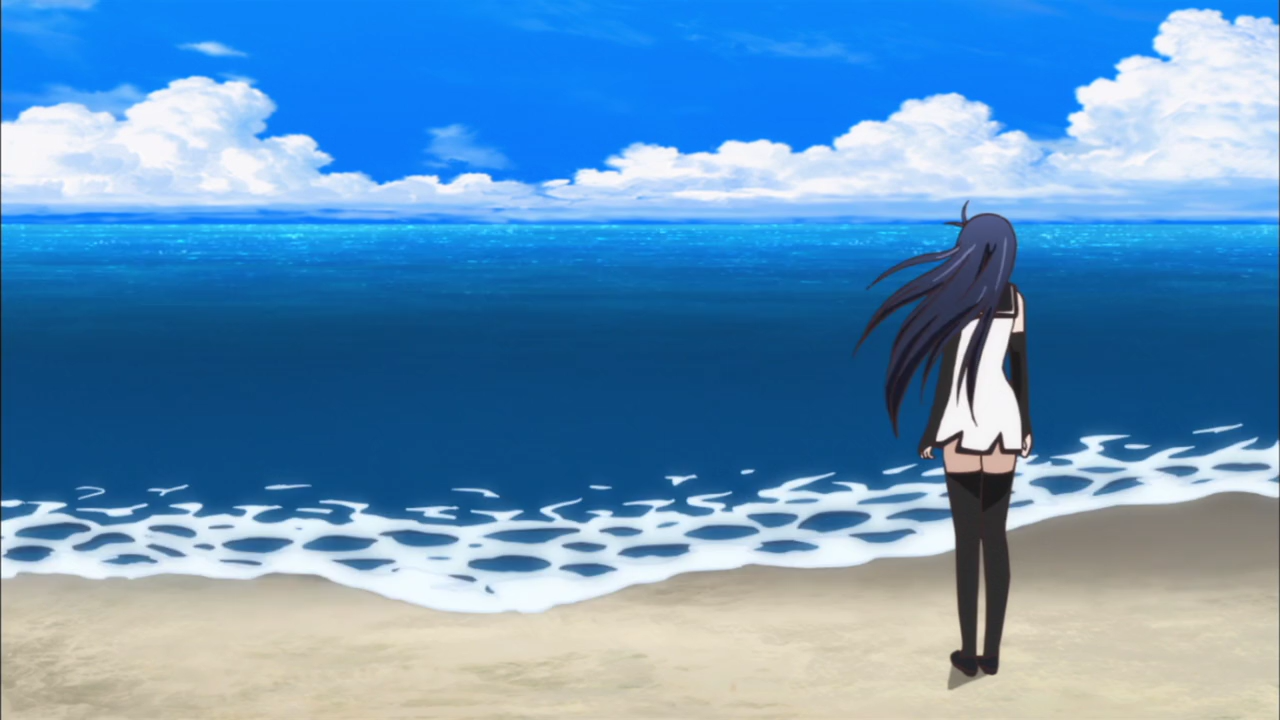 Apparently this is the same ocean as one Lucy washed up on.

We’re using HS video for this one (because I’m bad at encoder poking), so it’s censored (and no, we don’t have plans to release it uncensored, mostly because of my encoder-poking skills).

I don’t remember if there was anything to talk about, but that’s not surprising, since I can’t remember anything at all right now. Though I guess there was an unnecessarily long discussion about whether Kazumi’s last name should be Schlieren-Sauer or Schlierenzauer.