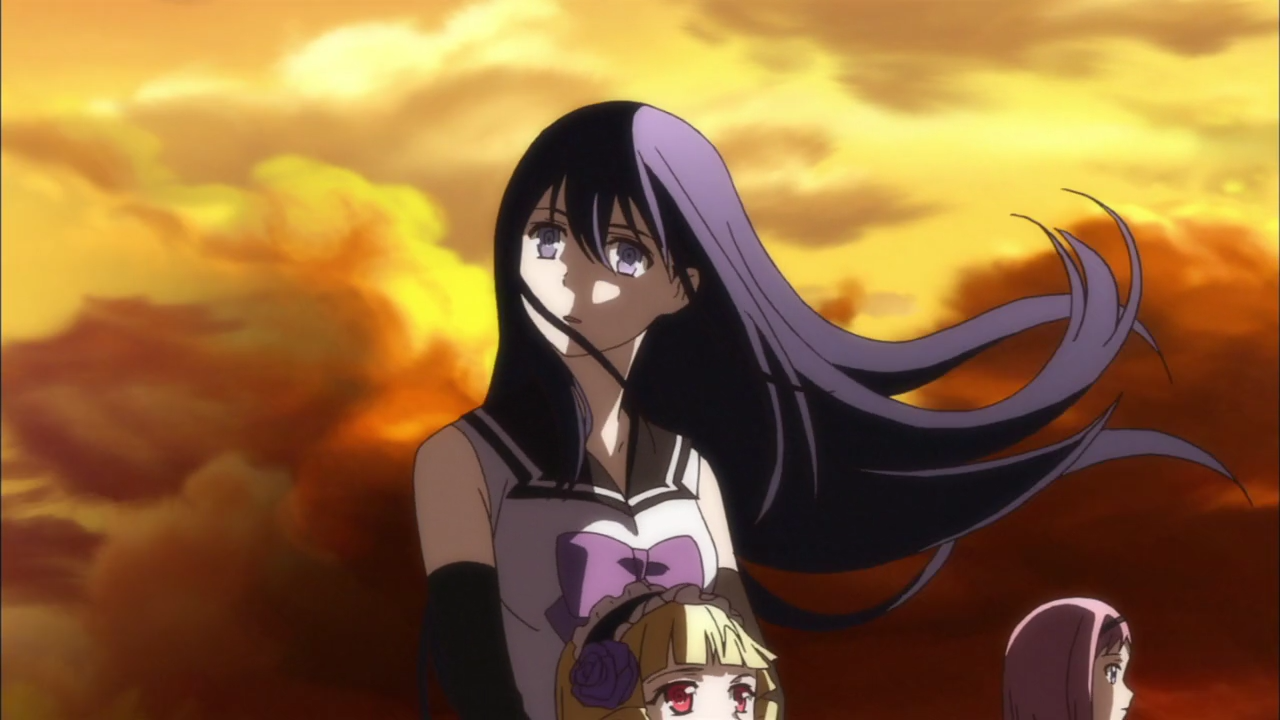 I think from now on, you should probably assume that we’re going to be late since that’s what the data shows (show?). There’s no fancy reason this time other than that someone’s yaruki was apparently killed.

Really, I shouldn’t be making these posts. It’s much more stylish to do silent delays the way we did those Aikatsu delays the last two seasons.