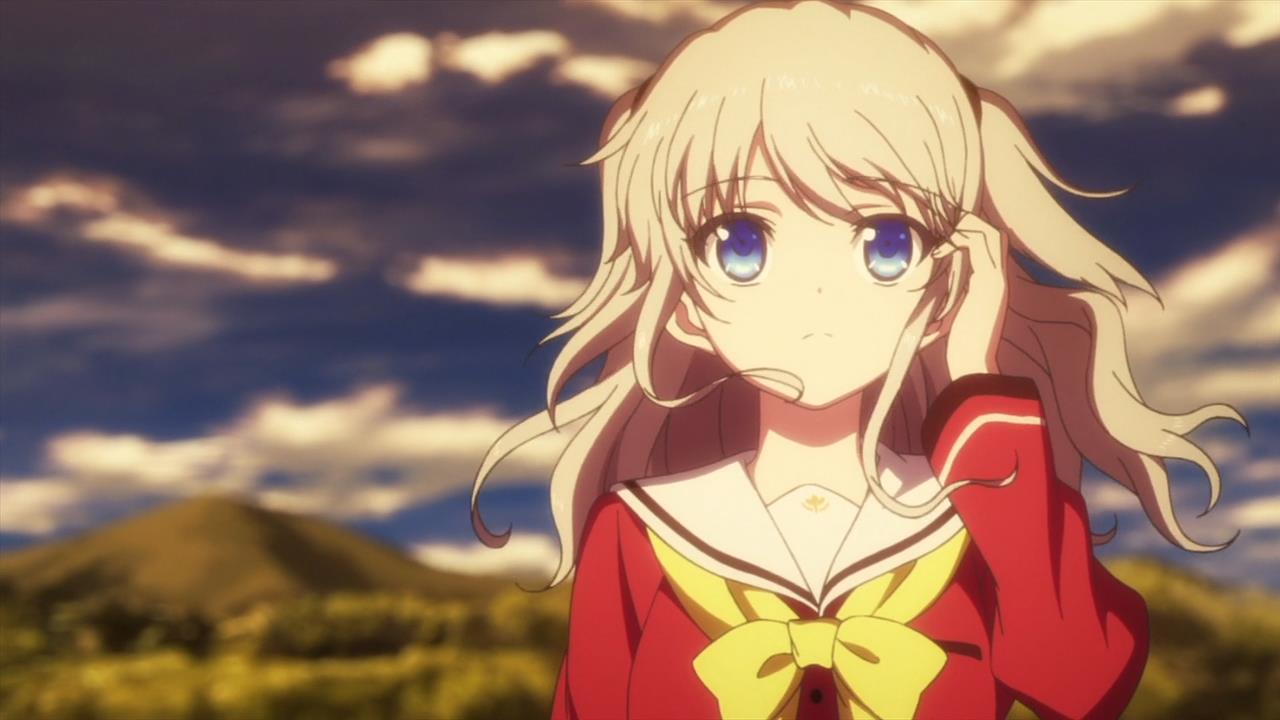 Apparently we made a TV batch release with some fixes. We fixed up some of the awkward lines that were caused by not knowing the future in early episodes and updated the songs to match the official lyrics. The ZHIEND concert songs also apparently have lyrics now.

Also, Hoshi-no-Umi is now “Star Ocean”, like the games.