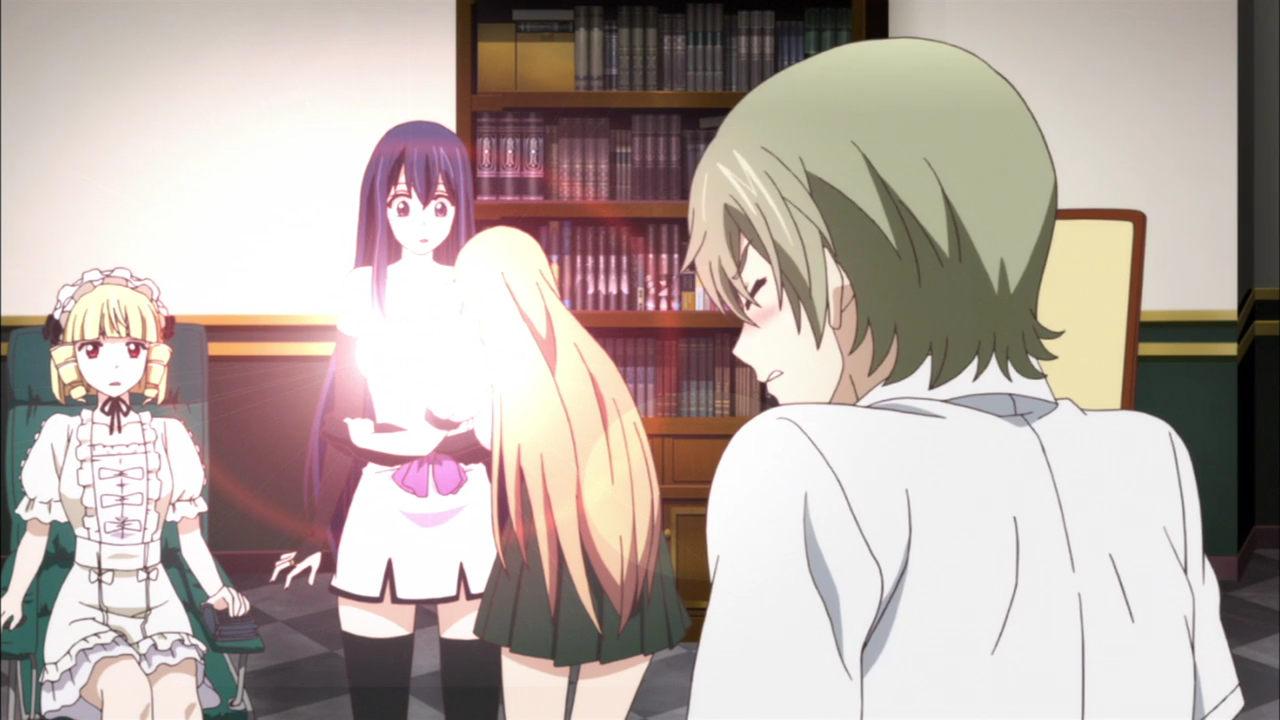 Dr. Akatsukin’s biology lesson:
First, you may have heard that DNA is what creates our bodies as our unique genetic codes. Well DNA is sort of like machine code; all the data, but nobody can read it. It gets interpreted by RNA and then spit out by proteins sort of like how the front end of programs are what actually get affected and what you can mess with. Proteins are the stuff of life, and they do pretty much everything important in our bodies. Every cell in your entire body has what’s called a membrane, and membrane : cell :: skin : body. Without it everything would spill out all gross like. Membrane binding proteins are, as the name states, proteins that bind to the membranes of cells. Now these do not hold the membranes together, but rather are inserted on the surface or straight through it.

Enzymes are things that make reactions in the body more favorable. This ranges from creating new substances, to changing substances, to destroying substances, and substances can be basically anything. Most enzymes are proteins. One class of enzymes are called proteases. The base is the same as the word protein, and the suffix -ase just means it’s an enzyme. In this use of the suffix, proteases split proteins apart (because making and modifying them are different processes). Now this is usually a good thing, as it helps the body recycle old proteins, helps break down food you eat into usable parts, and destroys external invaders (among other things). However, in this hypothetical circumstance, the witches have been implanted or modified to have a specific protein in all of their cell membranes that has a critical function in the stability of the cells. Moreover, it is likely that their bodies have been modified to also slowly produce the proteases which destroy these vital proteins. The medicine they take clearly not only prevents the creation of more proteases, but can also destroys what is already created, making it an anti-protease protease. The bottom left button on their Harnesses likely releases a huge amount of the proteases which causes the massive meltdown. Interestingly, this means that if a magician were to take a huge amount of the pills immediately prior to getting the button pressed, they might have a chance of survival, and then be free.

By the way, the breakdown of their bodies is actually pretty accurate to the best of my knowledge. It’s not quite that the skin melts first, but that it’s the most noticeable since it’s on the outside of the body. The exact timing is of course kind of exaggerated, but it’s close enough for me. Also by the way, there are other digestive enzymes that are not proteases, but they are still made up of proteins. Alright, enjoy having nightmares about the fact that you can actually catch a similar melting disease. It’s called ebola.

7 thoughts on “Brünhild in der Dunkelheit – 11”