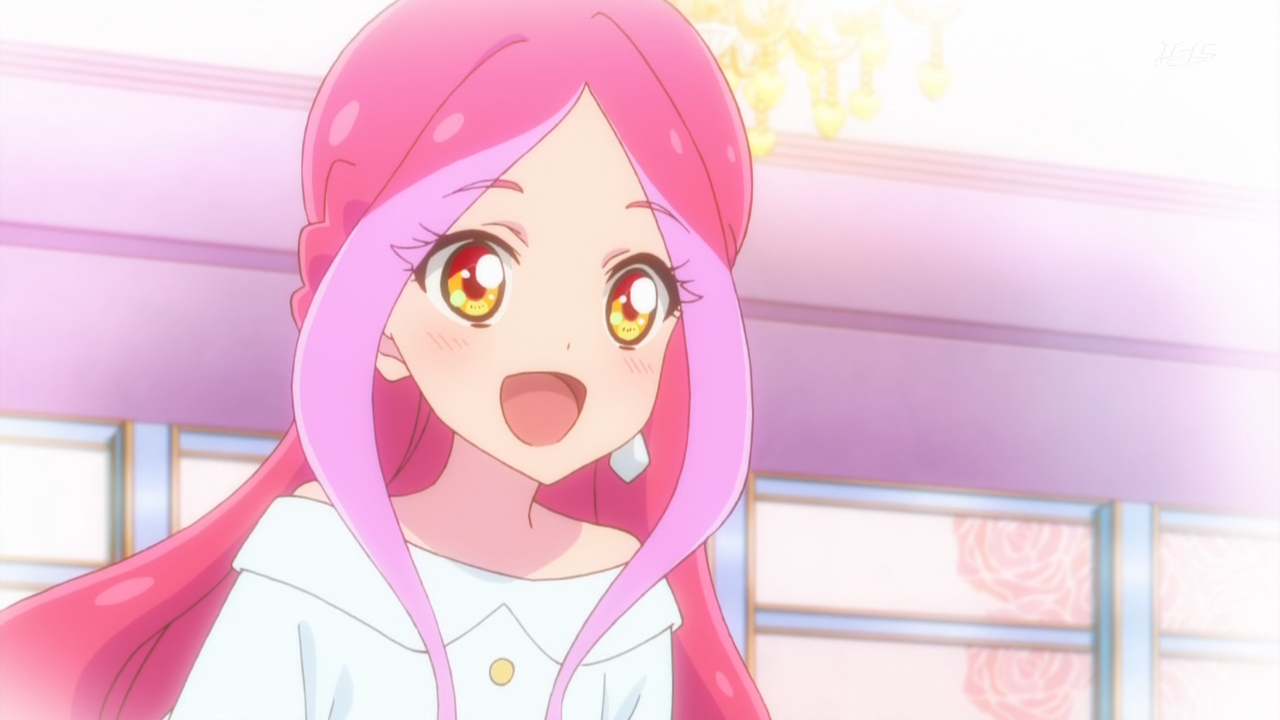 Were you able to protect this smile?

An unexpectedly emotional episode for not just Elza, but anyone feeling lost. What is… “perfection”? Also, extremely well timed with the annual Orionid meteor shower.