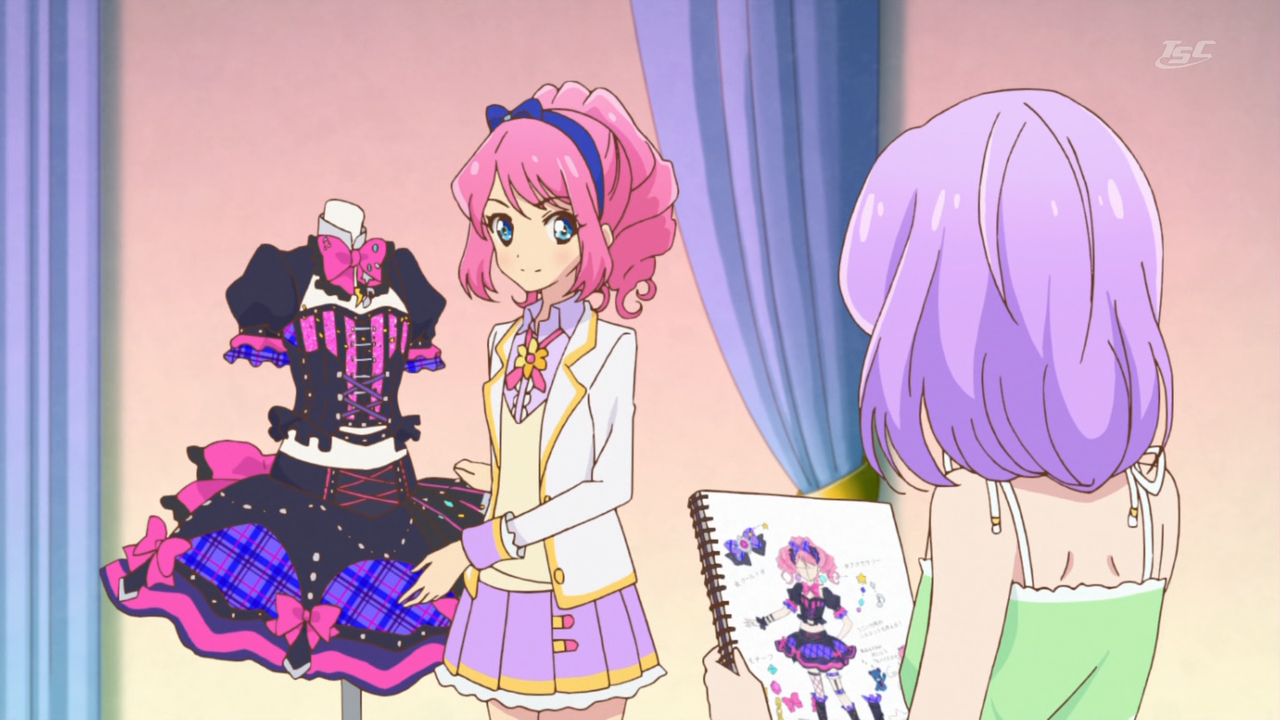 It was a tough choice, but I had to pick the image with Koharu

Hey, it’s been a while. I guess that second trip across the country and presentation took more out of me than I expected. Still, here’s the most recent episode after a far too long break.

Also, there was a bit of an interesting announcement (confirmation?). Next month, two episodes of Aikatsu Stars will be replaced by a 5th Anniversary event crossover between Aikatsu and Stars! I think these will be in place of the regular episodes, so they’ll come out with the regular sub schedule. Check out the link if you want, or resist if you want to save all the fun until it airs.

Okay, I couldn’t resist adding in some extra screenshots. 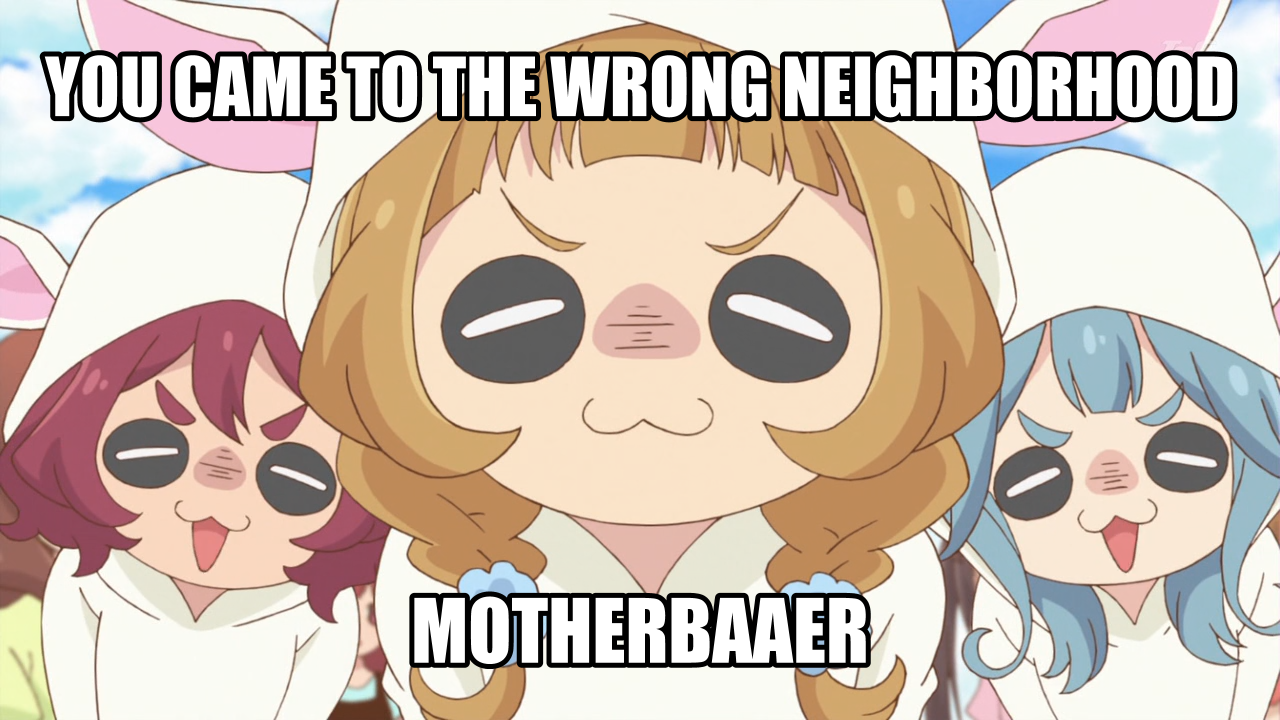 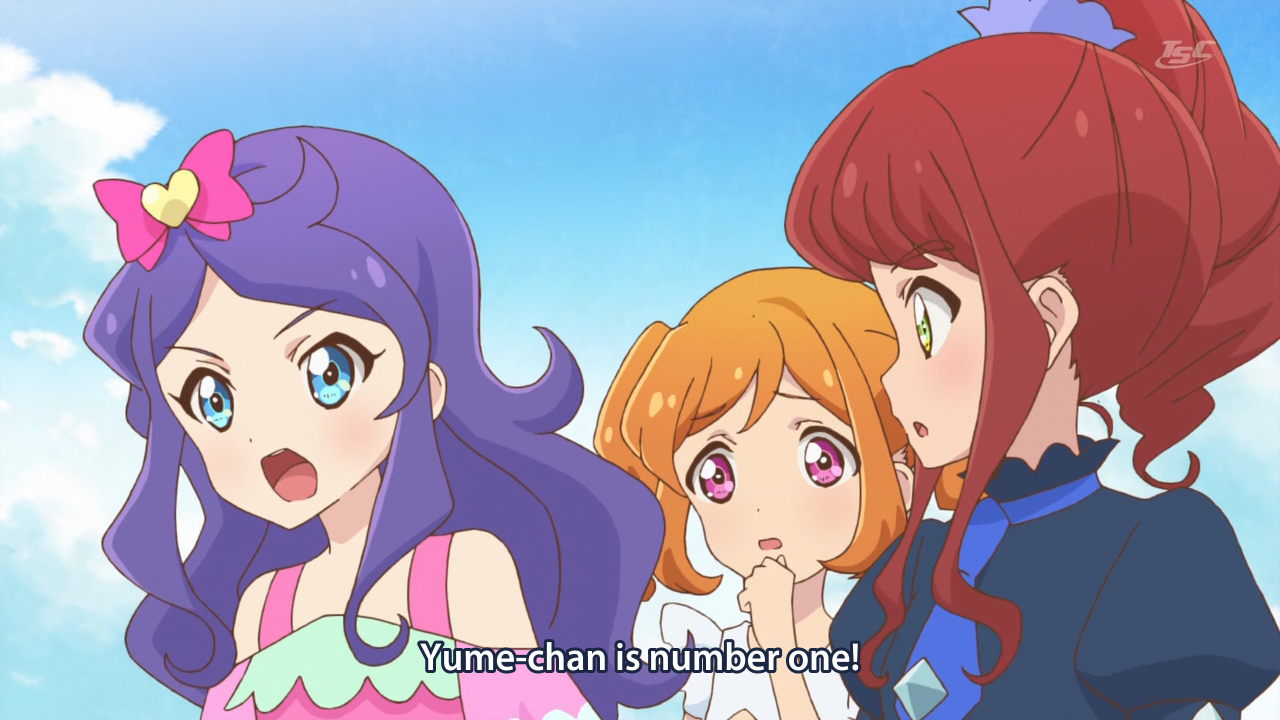 And from now on, we’re Prizmmy! 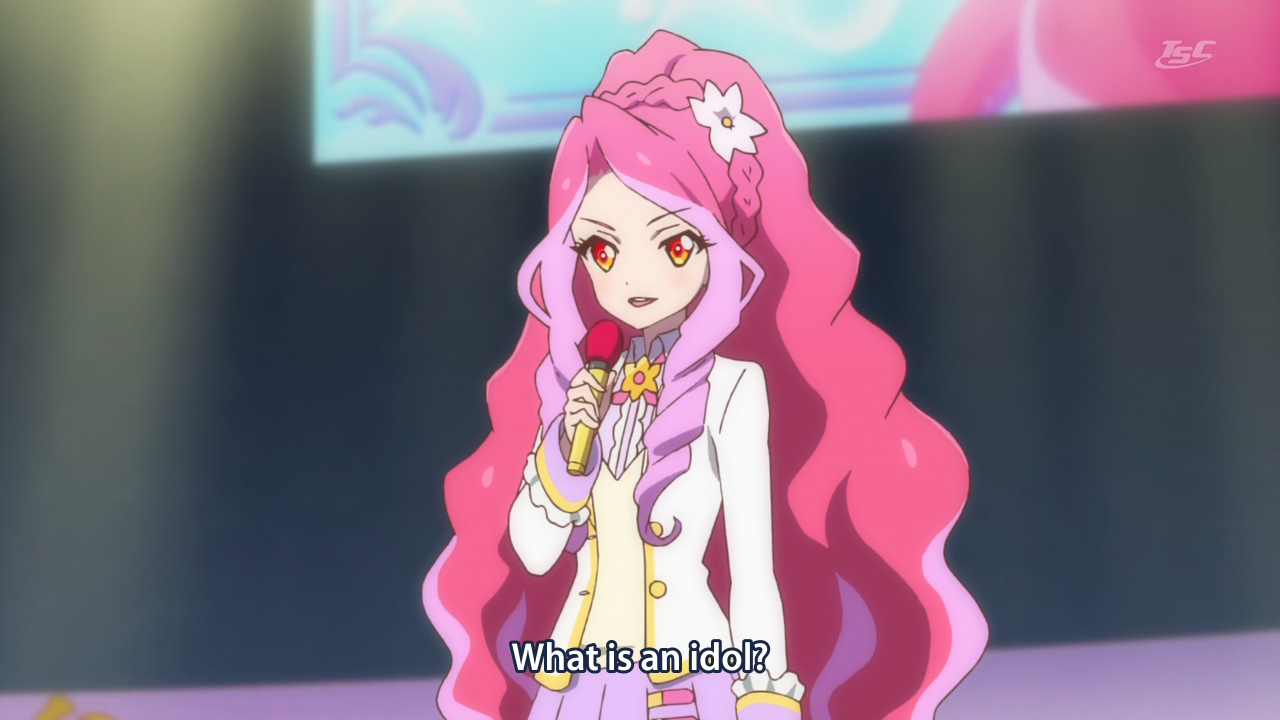 A miserable little pile of secrets