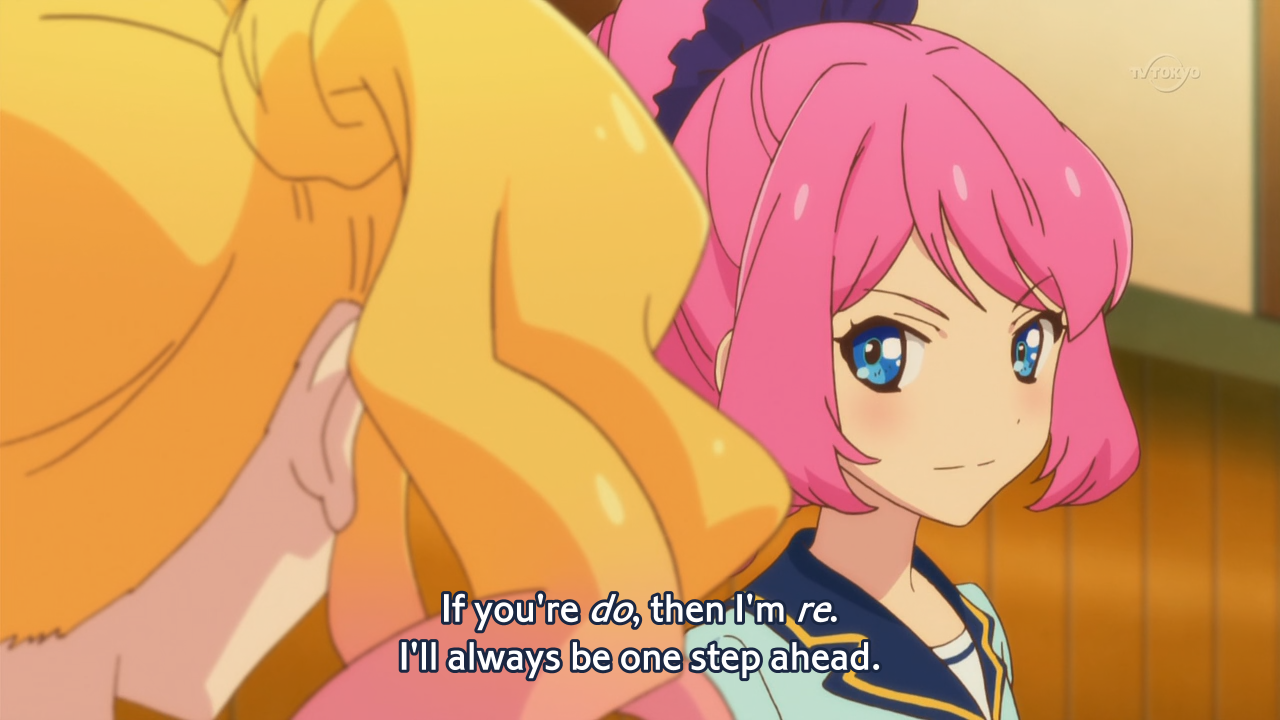 Episode two of the intro arc. You can bet everything up until the episode they get into their final classes will be considered this, and I’m sure we’ll be finding out more about the final two main girls before long. As for notes, there’s a line in which Silver Vine is mentioned, which we made catnip instead. SV is basically super catnip, from what I’ve been told. Also just be glad I said mandarine instead of melon, and it’s not a misspelling.

Version 2 that includes the Four Star Academy News instead of the silly giveaway.

Oh yes, I know they show “Rola” as her name. I don’t care. They also have “Njino” on the official website.