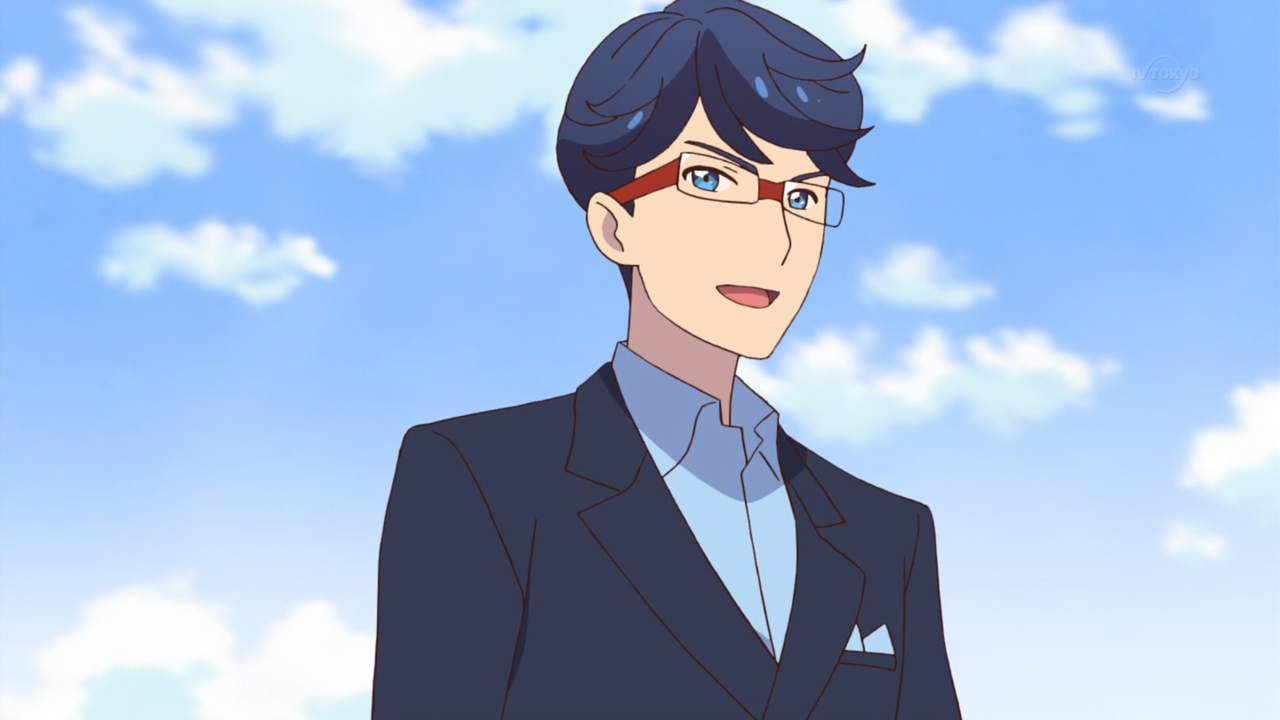 There’s nothing quite like the surprise of one of your favorite voice actors showing up out of nowhere in your favorite show. I always believed he was a slider.