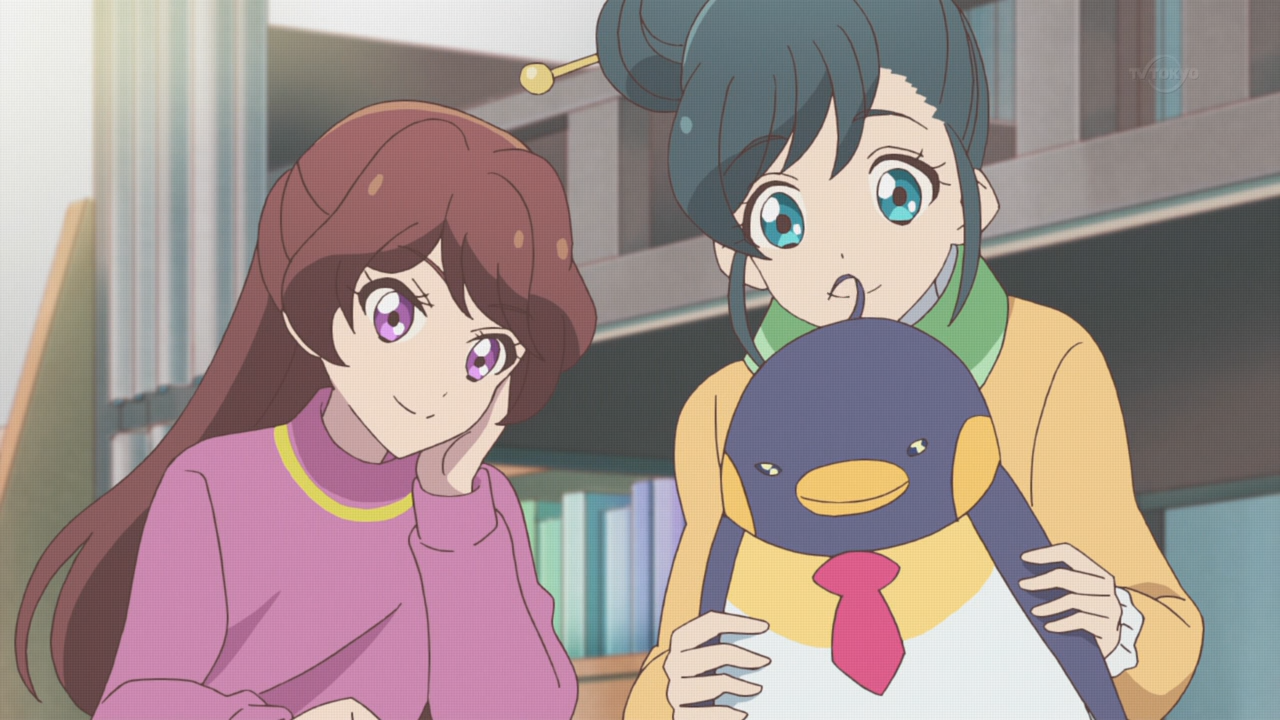 A miracle visited me in real life when I watched this episode for the first time.

P.S. Thanks for being so kind, everyone. I was able to watch this episode with the maximum amount of enjoyment. If you joined me in my patience, you’ll surely experience the same amount of life-affirming joy that I had.