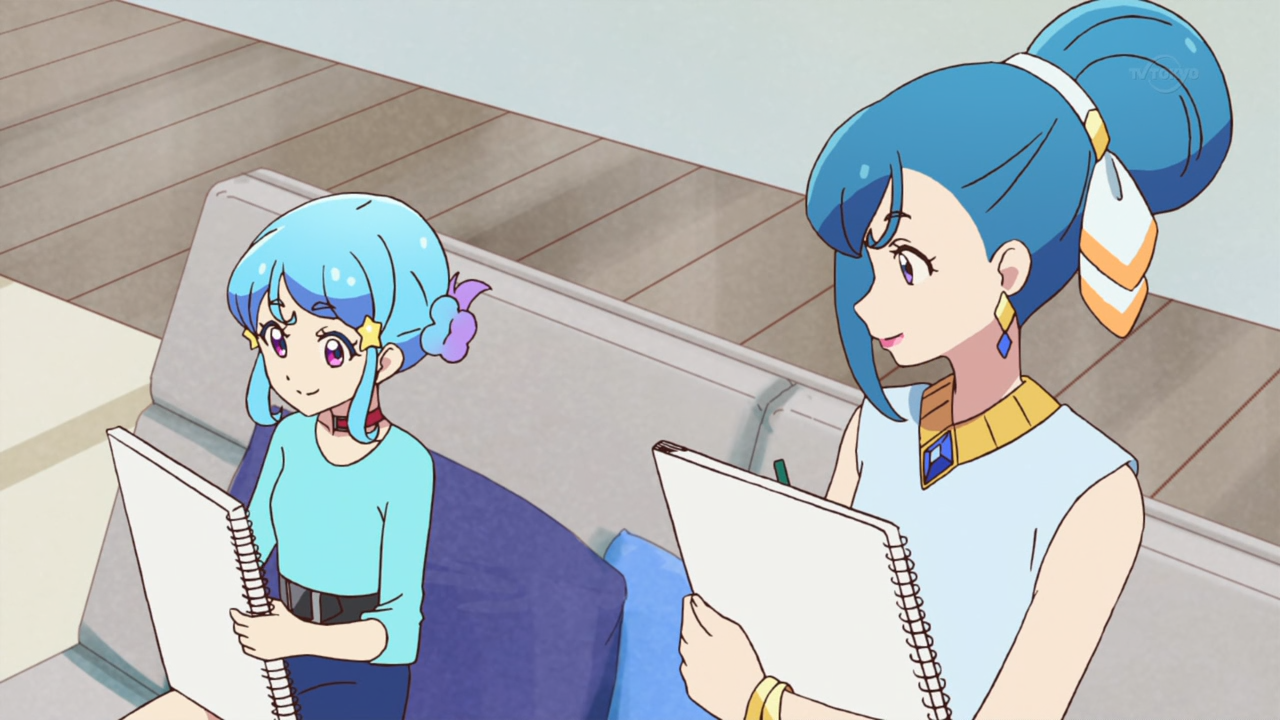 I never got to use Mio Mama before

The sound of silence.