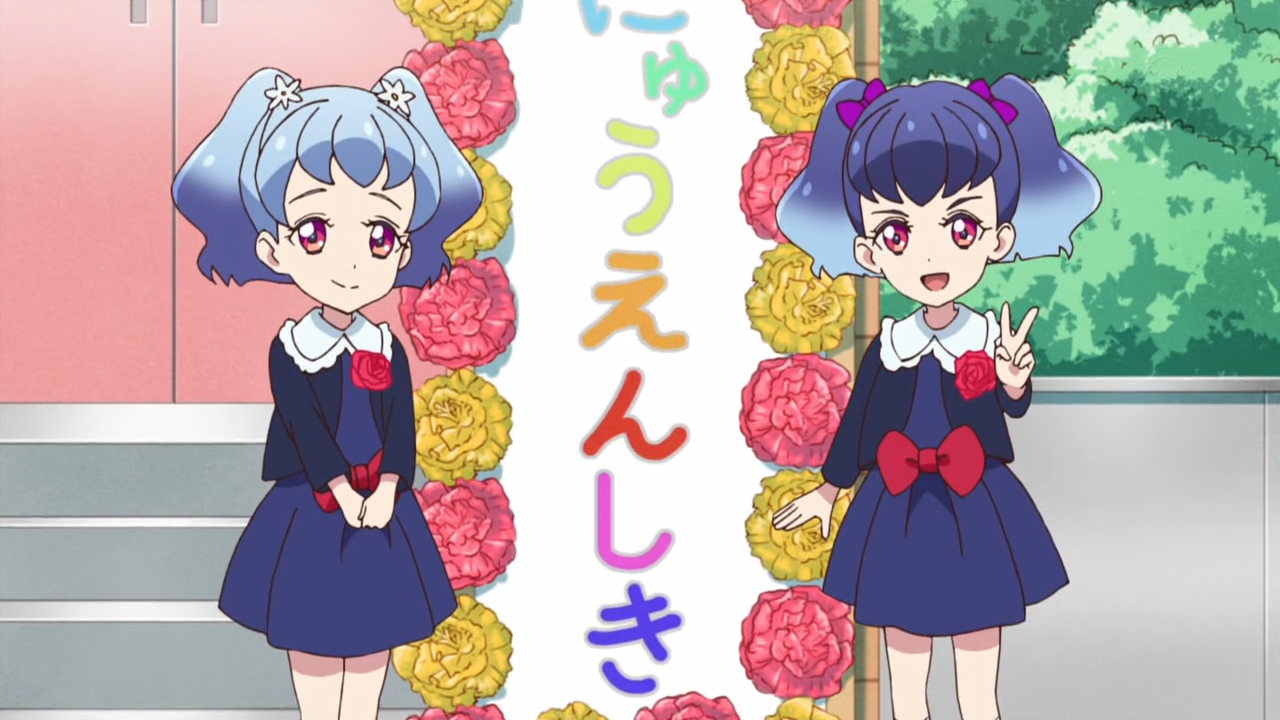 Amazing how their gradient just adjusts to hair length

So, was I right about my predictions? Was I wrong? We certainly have more information now than we had before for deducing developments either way. And before that, I was pleasantly surprised by all of the Sakuya and Kaguya stuff. They really brought it all home.