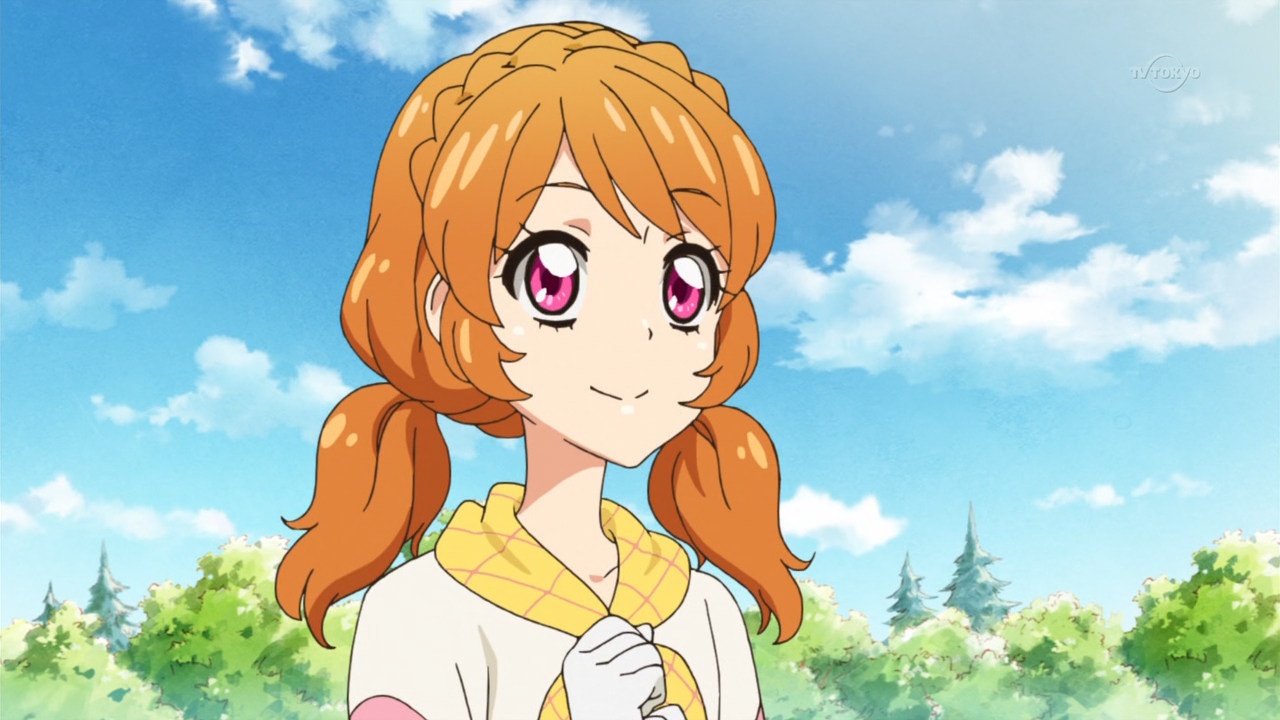 Maybe being a country bumpkin isn’t so bad…

This whole setup for the Starlight Queen Cup is the most intense train we’ve had since it happened in season one. The huge thing to note in this episode is what “May Queen” means in this context. Rather than being a title for the girl during May Day celebrations, as it turns out there’s a breed of potatoes from the UK originally named Walker’s Seedling, which were then imported to Japan and became famous growing in Hokkaido. Hence the confusion many native English speakers like myself will feel considering this episode is still in January.

The other minor thing to note, though you must be aware by now after four years, is how different the same song can be in different performances. The timing of today’s song changed in relation to the camerawork. Usually one lyric is sung for one or two cuts, and it’s very clean to time. However, today they decided to alter it such that each lyric starts at the end of one cut and continues onto the next, making it feel much more dynamic than usual. This is actually story-related, as you’ll see for yourself.