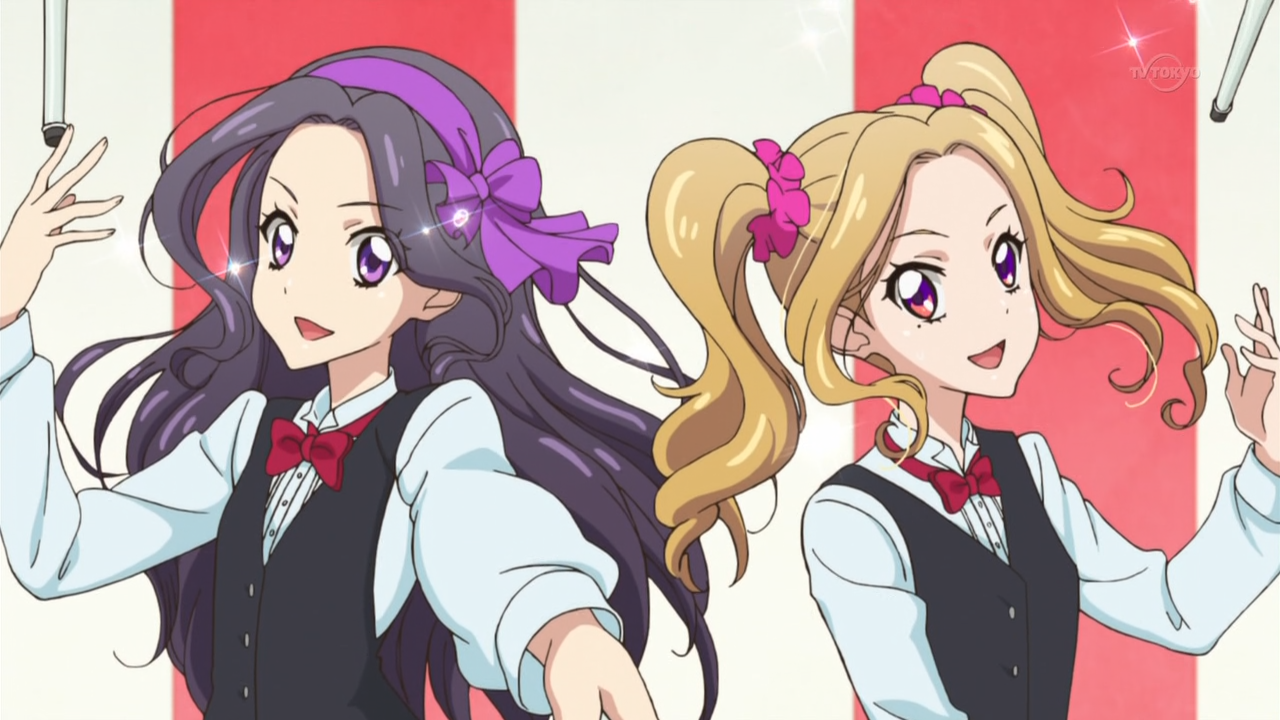 Happy New Year! Wait, what do you mean it’s not even Christmas yet?

Notes notes notes. 雑煮 (zouni) translated as “mochi soup” is actually pretty close, though I’ve never heard the term we used before. お節 (osechi) is a general term for traditional New Year’s food translated as “supper”. Both of these have been translated in other ways in the past. 柏手 (kashiwade) is the act of clapping your hands in prayer at a Shinto shrine. You bow twice, clap twice, pray, and then bow once more. This was a joke ruiner (Nono simply had never heard the term before). And by the way, I’m sure you’ve already heard of 初詣で (hatsumoude) the first shrine visit of the New Year. There’s a certain Osaka joke in this episode about money; just think of them as the Jews of Japan. You might be familiar with it if you’ve seen an anime called Kill la Kill (it wasn’t all that popular, you’ve probably never heard of it). Lastly is a reference to 鏡餅 (kagami mochi), a stack of mochi that, fittingly, looks similar to a “snowman” (I’m sure you remember, but this was back in episode 13). Okay, that’s it, now go and enjoy.