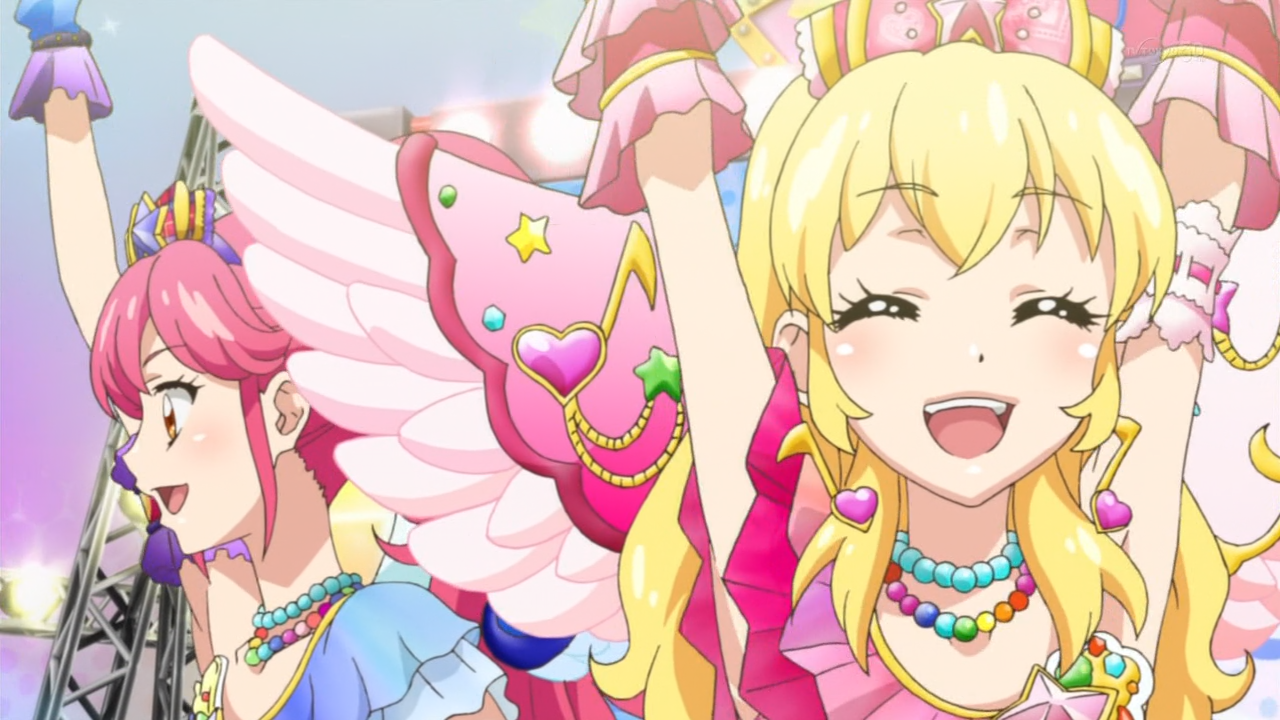 Highest budget shot in the episode

Spoilers after the break.

So yeah, I said I’d drop this shit if there was a tie, and you can see how that ended up. Now I understand why the camera angles were so weird two episodes ago and showed a lot less than I expected. Try watching them both and comparing them. What I’m referring to is how vastly different WM and 2wingS performances were. The former was all about synchronization and a sort of overlayed effect, whereas the latter was all about individuality and bringing out their own personalities. Very fitting with the message and theme of the show. Oh yeah, and… 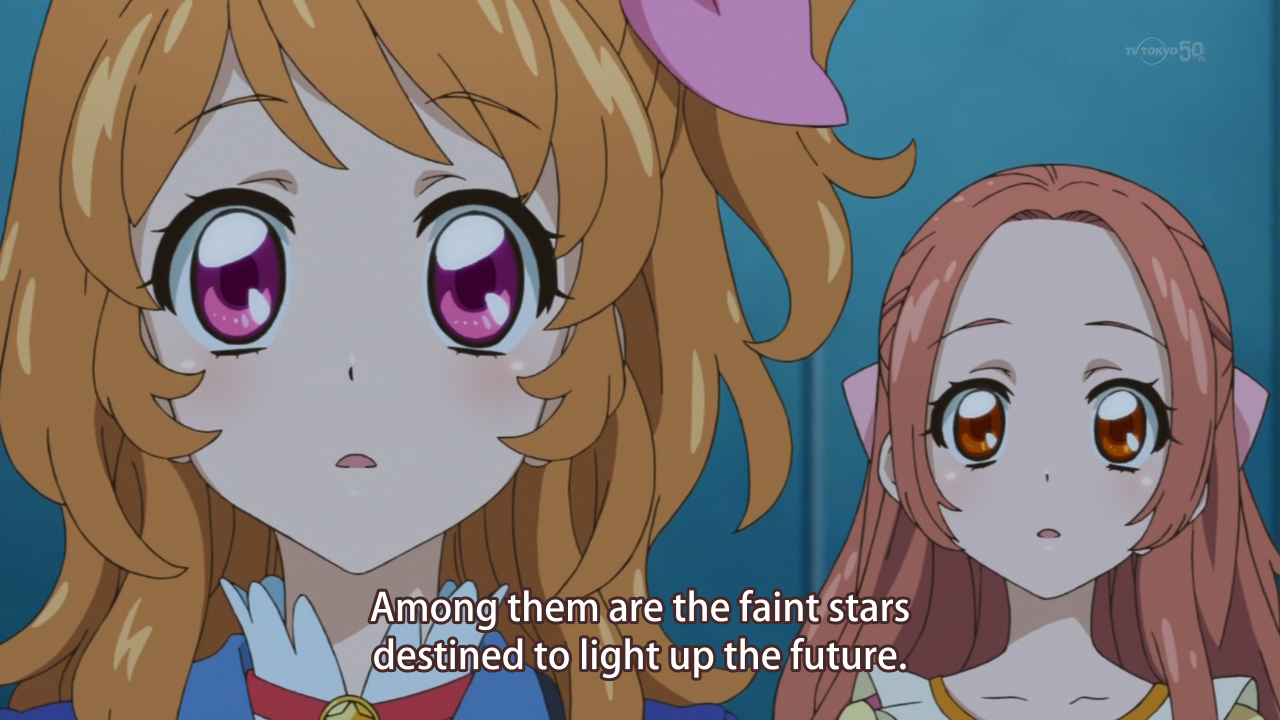