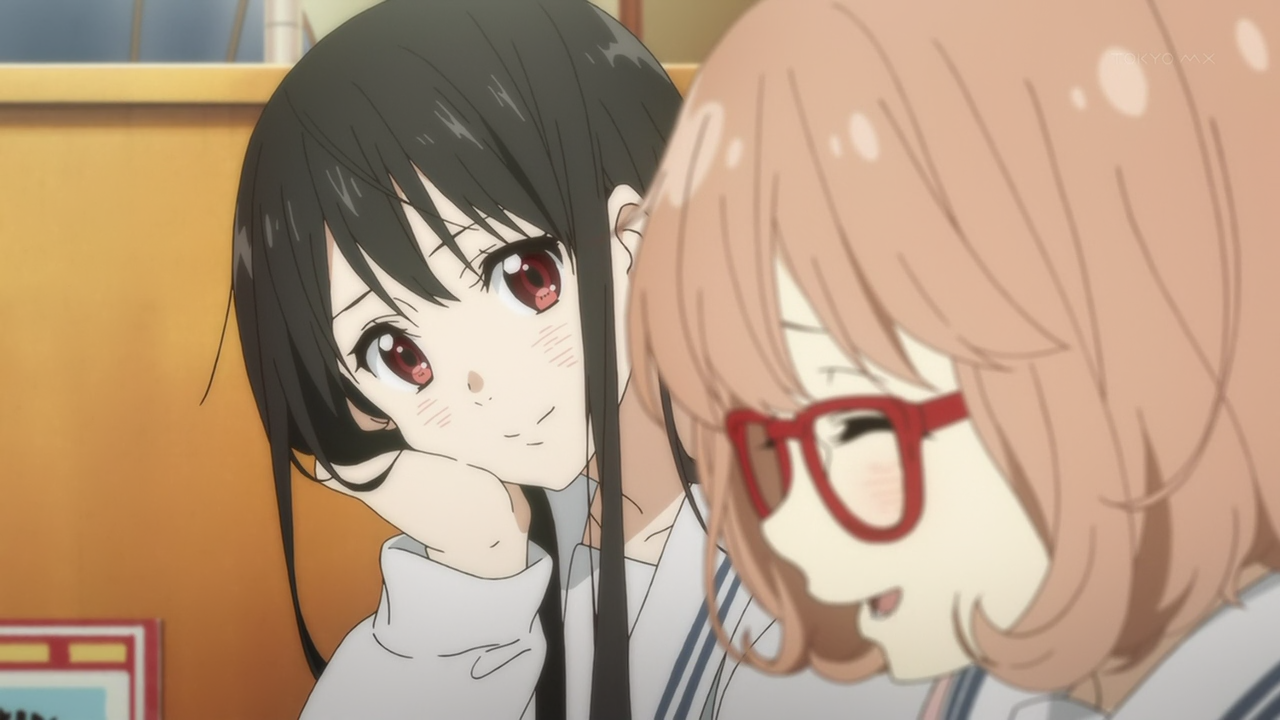 Nothing beats a real imouto

And now for something completely different. Mitsuki jumps in the rankings and is absolutely great this episode. Things of note include the new/modified terminology “shadowed”, which basically means “possessed by a shade” (which is what Mirai thought Akihito was in the first episode). They also finally used the word “youmuseki”, which was almost put in as “rock-mode shades”. There was probably something else… (usual spoiler warning) 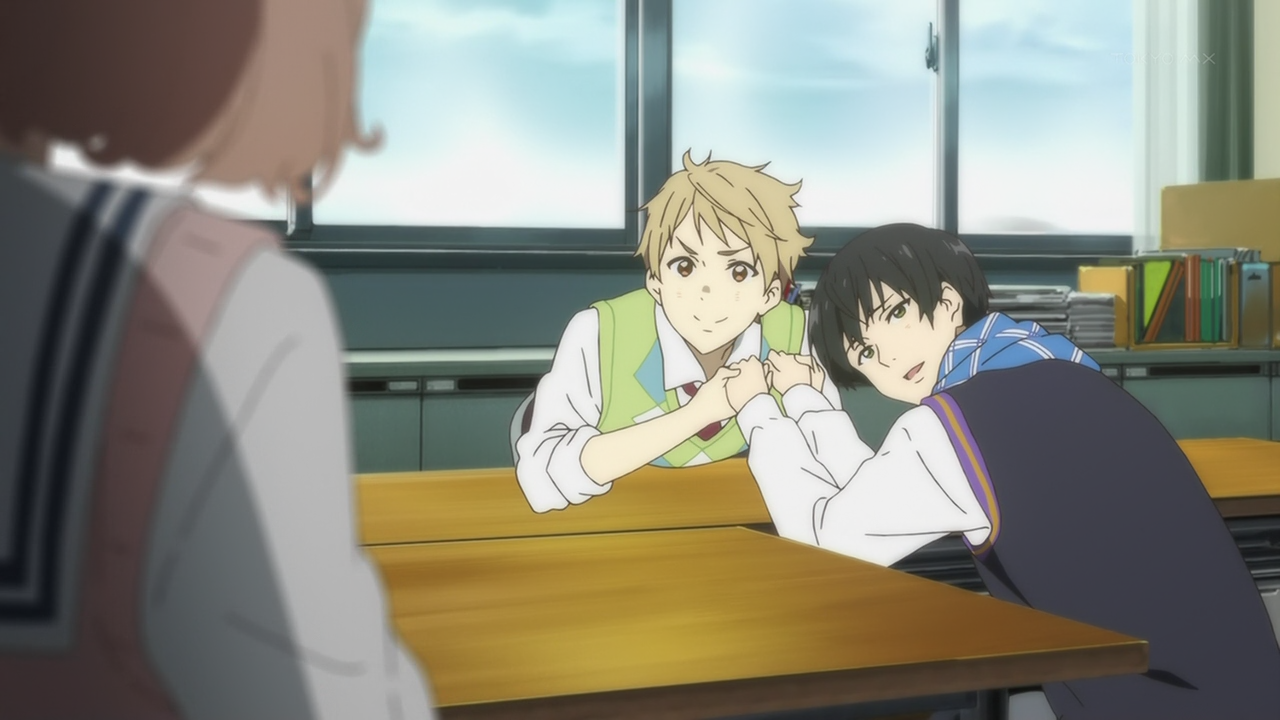 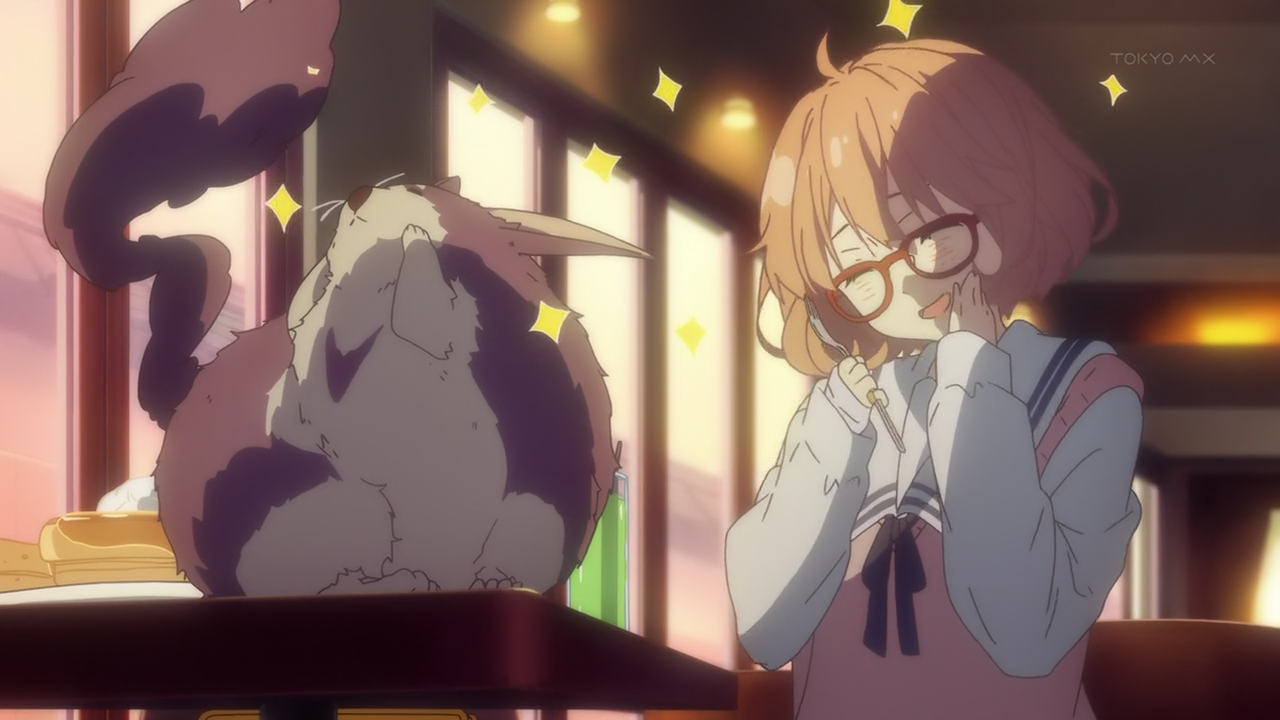 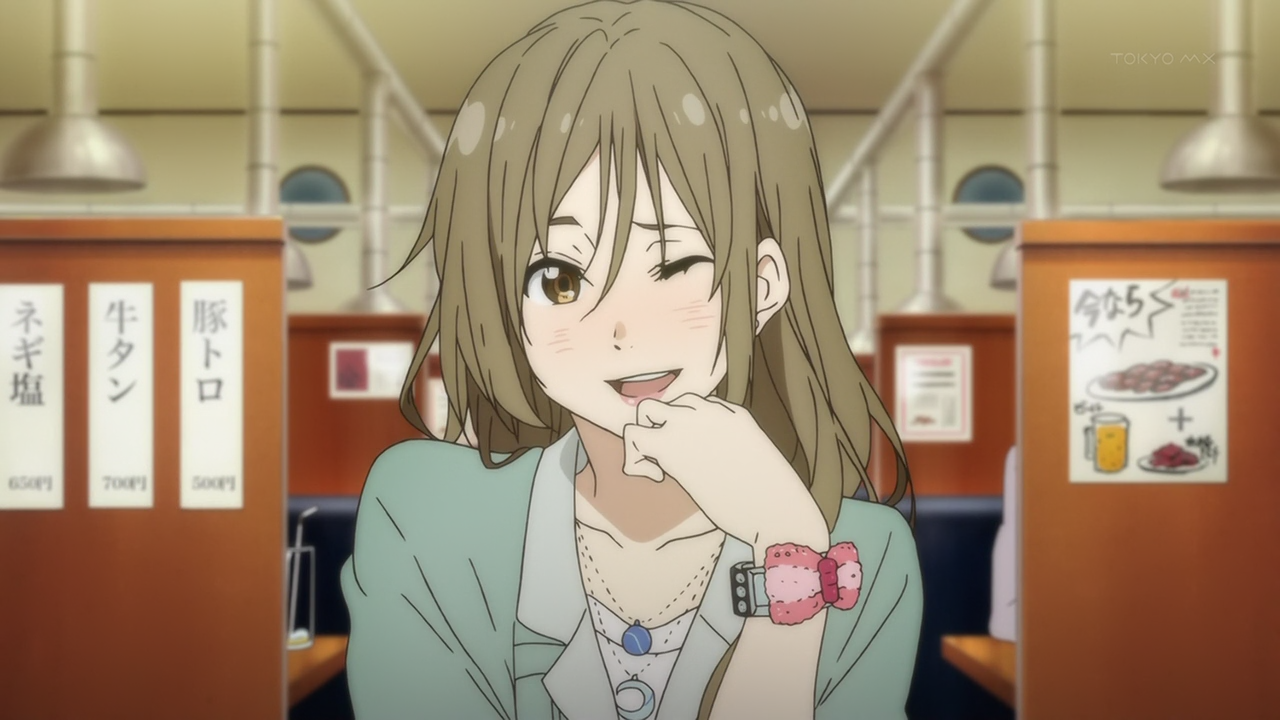 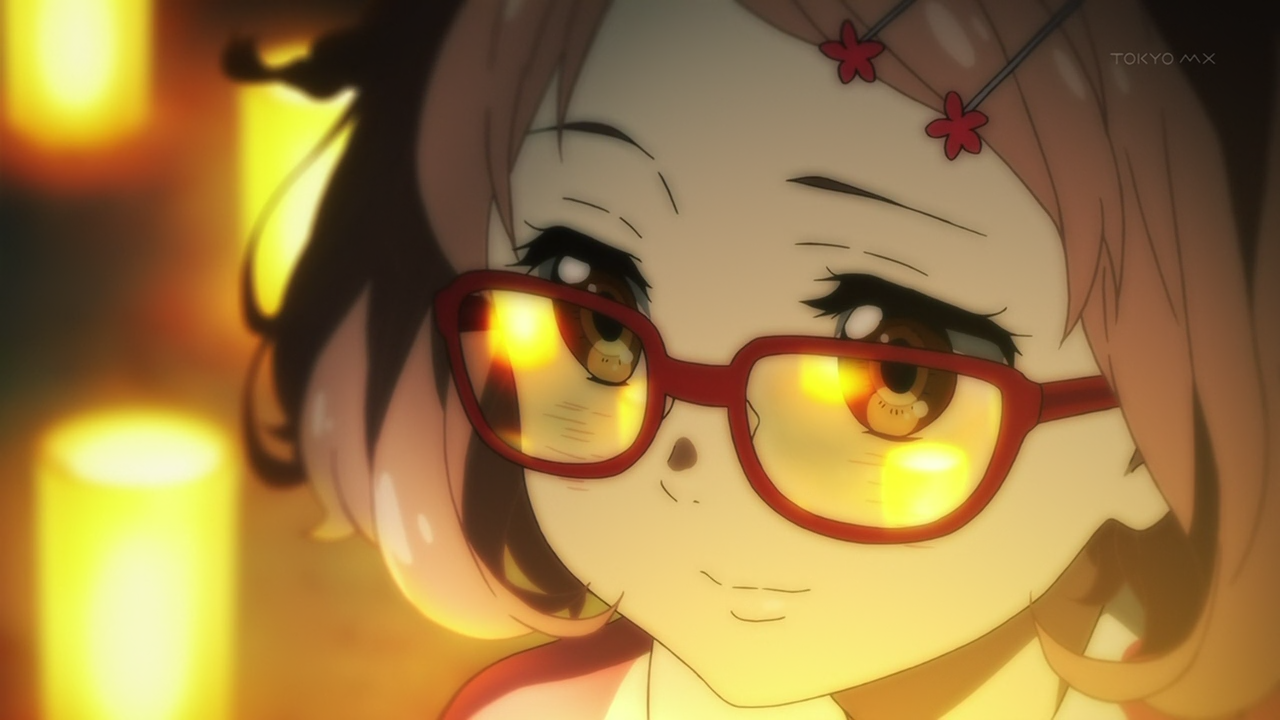 Kyoani is still the fucking best 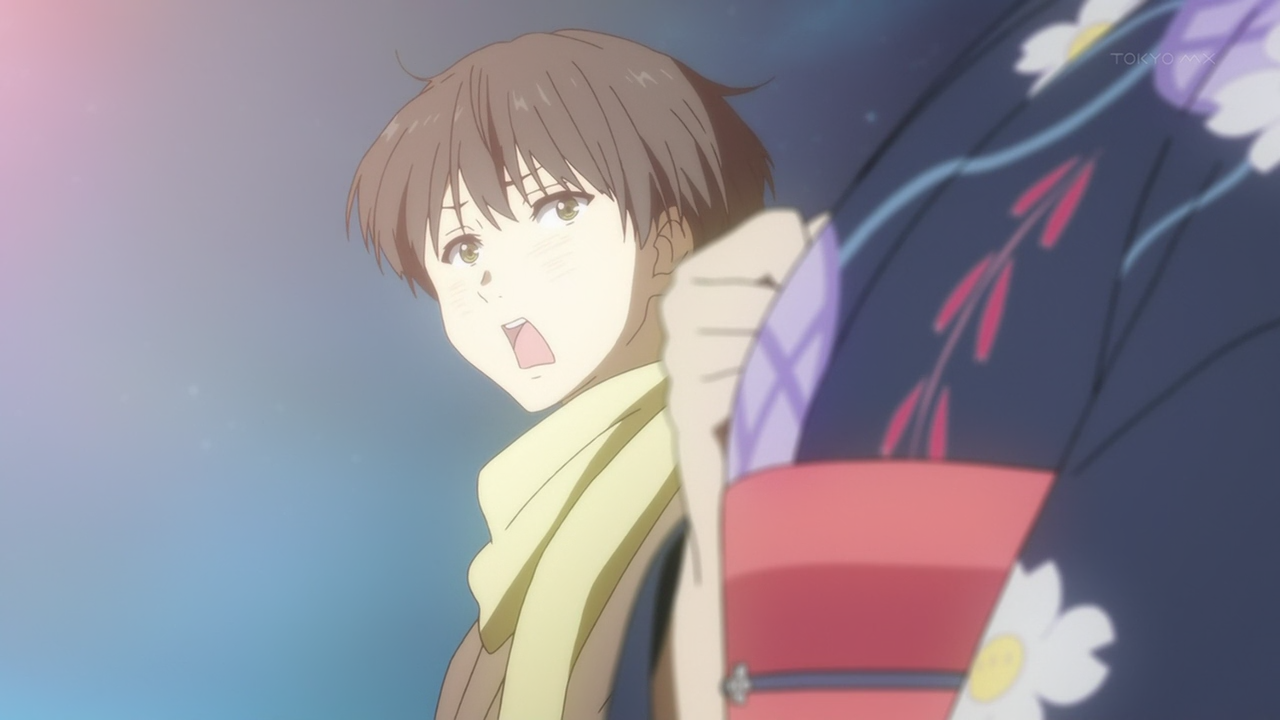 He just saw the face of an angel 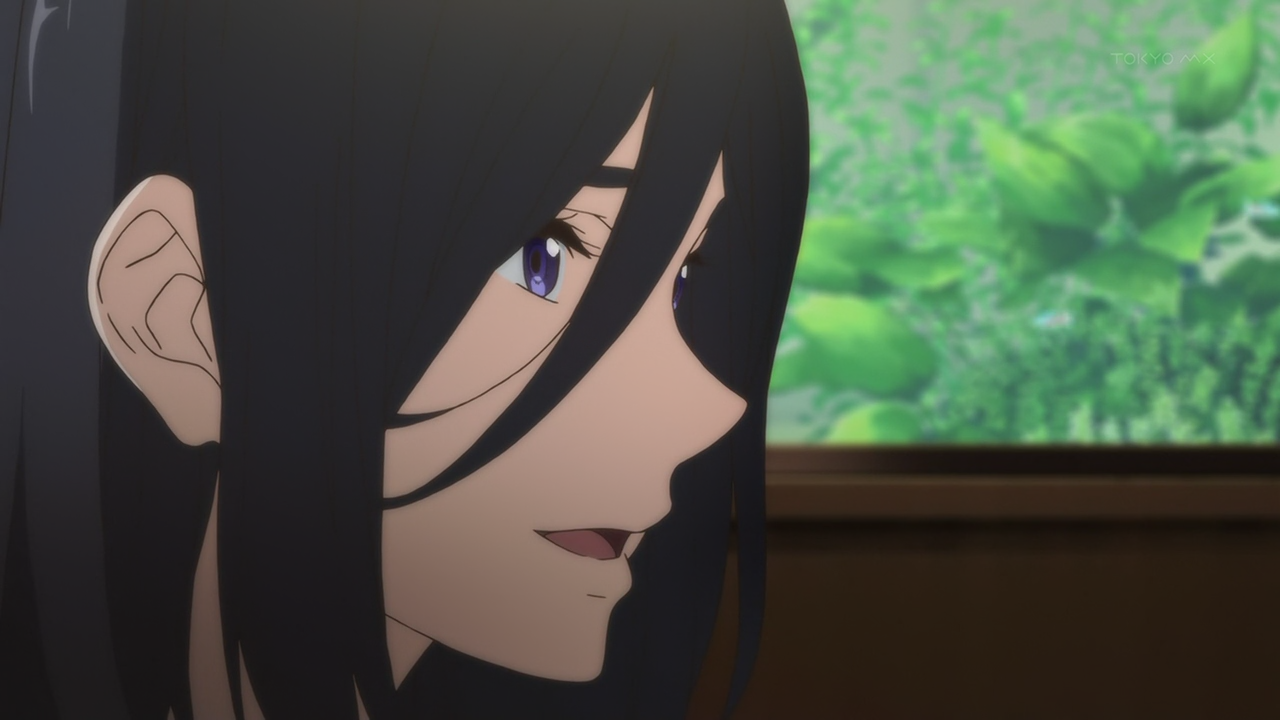 Biggest fucking bitch of the series