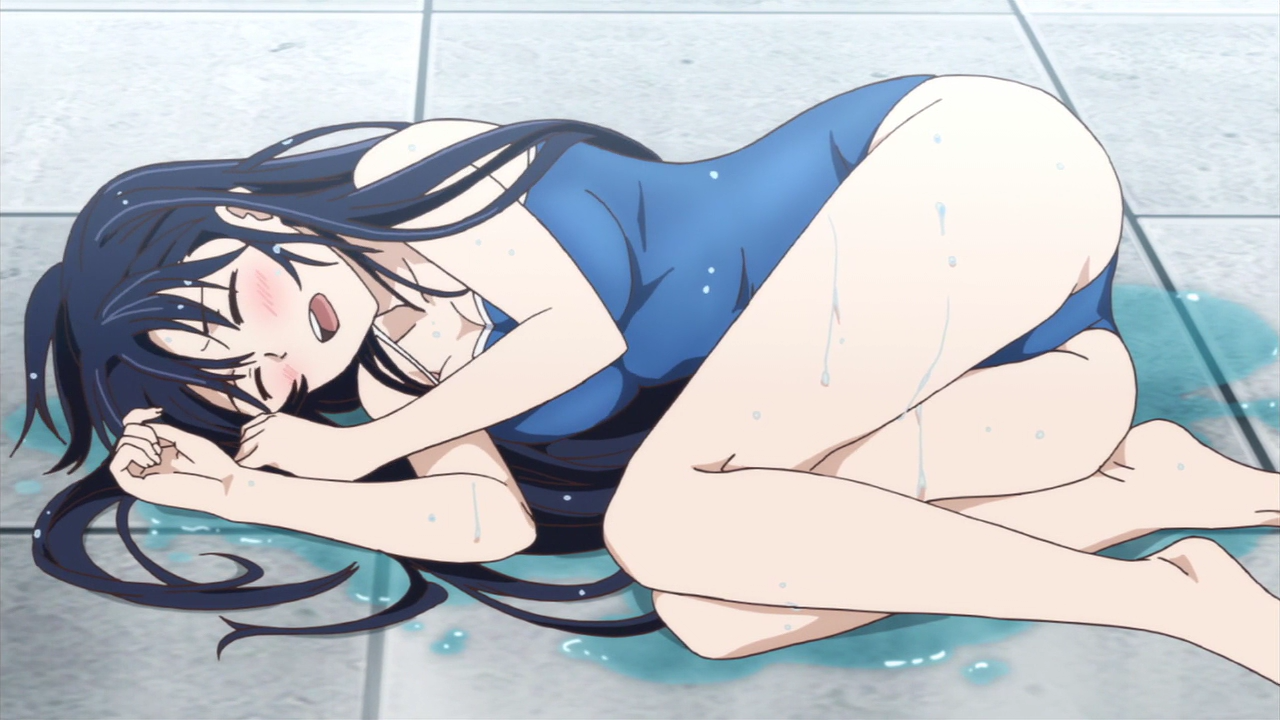 This… may or may not be that kind of show.

The answers Neko gives for the times table questions based on her interpreting the question as words and not numbers.