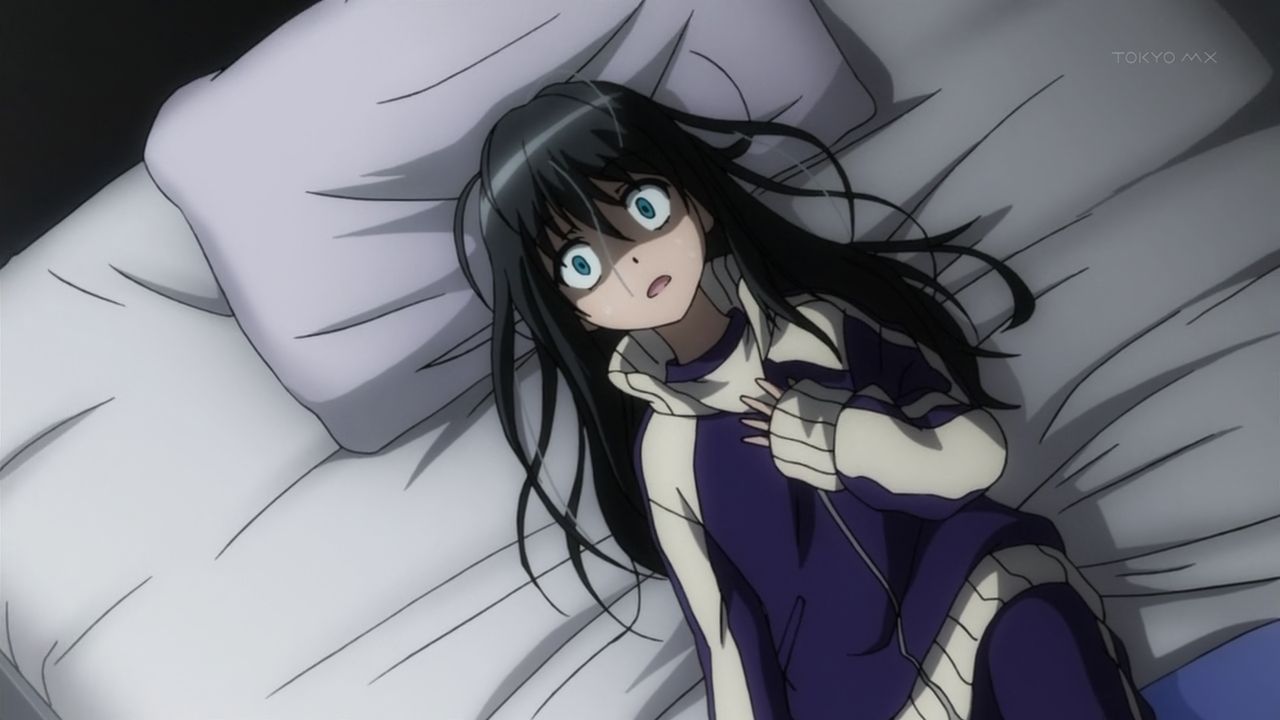 The level of abridgment in this episode was horrifying.

Anyway, Romio’s name is spelled that way because it’s originally written in kanji, and that’s how that kind of name is romanized. Besides, it’s even spelled with an “i” in the email he gets.

And their school is an elevator school, though I don’t think there’s really anything confusing about it this episode. It basically means that you get to go directly from one level to another (for example, middle to high) without taking tests (as you would normally have to).

New edit: Well fuck.  The v2 we made was missing fonts and the chapter file.  Not as big an issue as having the wrong script, so let’s just keep adding things until we can’t handle it anymore.  No patch this time, just the files.