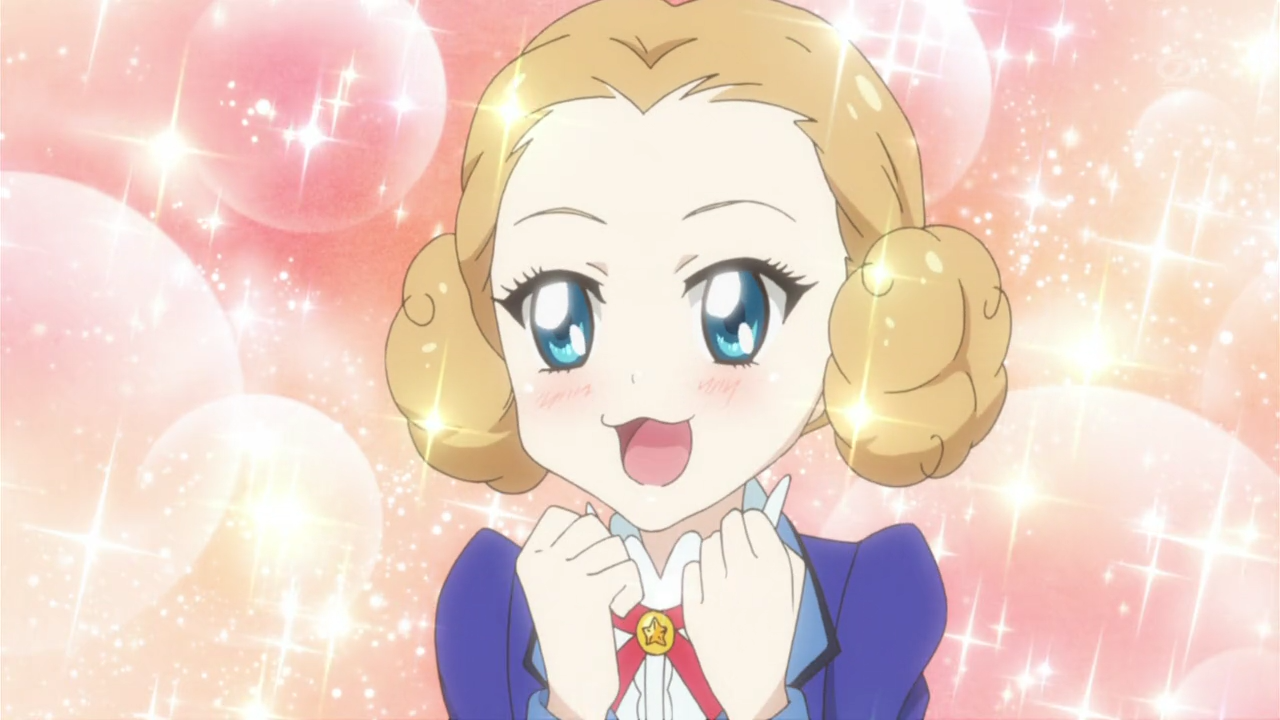 Ah, finally out. You have things from real life to blame for the delays. So, in celebration I’ve got a couple of simple notes for you. As we found out thanks to discussion sparked by Commie’s release of last week’s Aiura, there’s no good way to keep a phrase or joke about honorifics in translation without sounding awkward or just plain bad. Now, we may keep honorifics in, but there’s not a good way to say “without honorifics”, 呼び捨て (yobisute).  As such, we changed what Aoi says a little bit, and hope you understand the change. The second note is about a thing called a “lifelog”, basically just some sort of recording of one’s entire daily life. Check it out on wiki here or just accept the explanation in-episode.

IMPORTANT NOTE: Next week’s episode will also be delayed, hopefully only by one day. Yeah, real life strikes again.