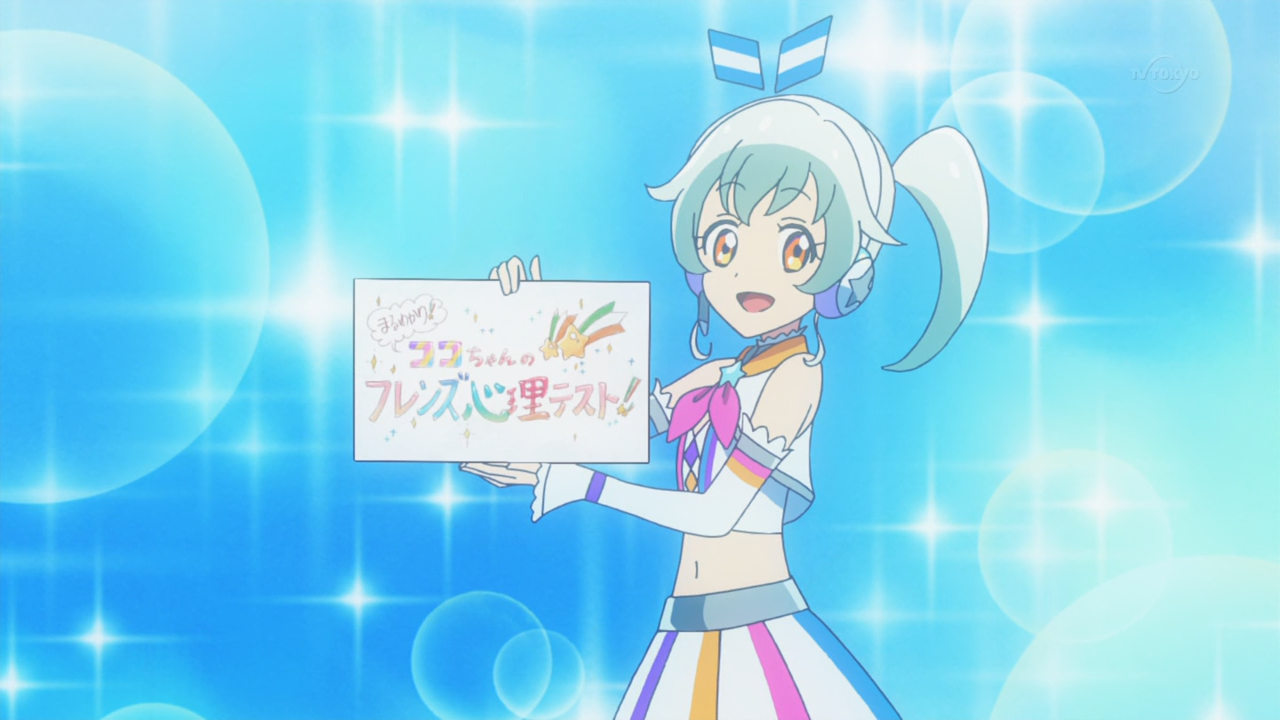 My results are Aikatsu Love 100%

It’s time to bring it all together. What can I say that won’t give anything away? Only that we’ve been waiting all series for this moment to happen.