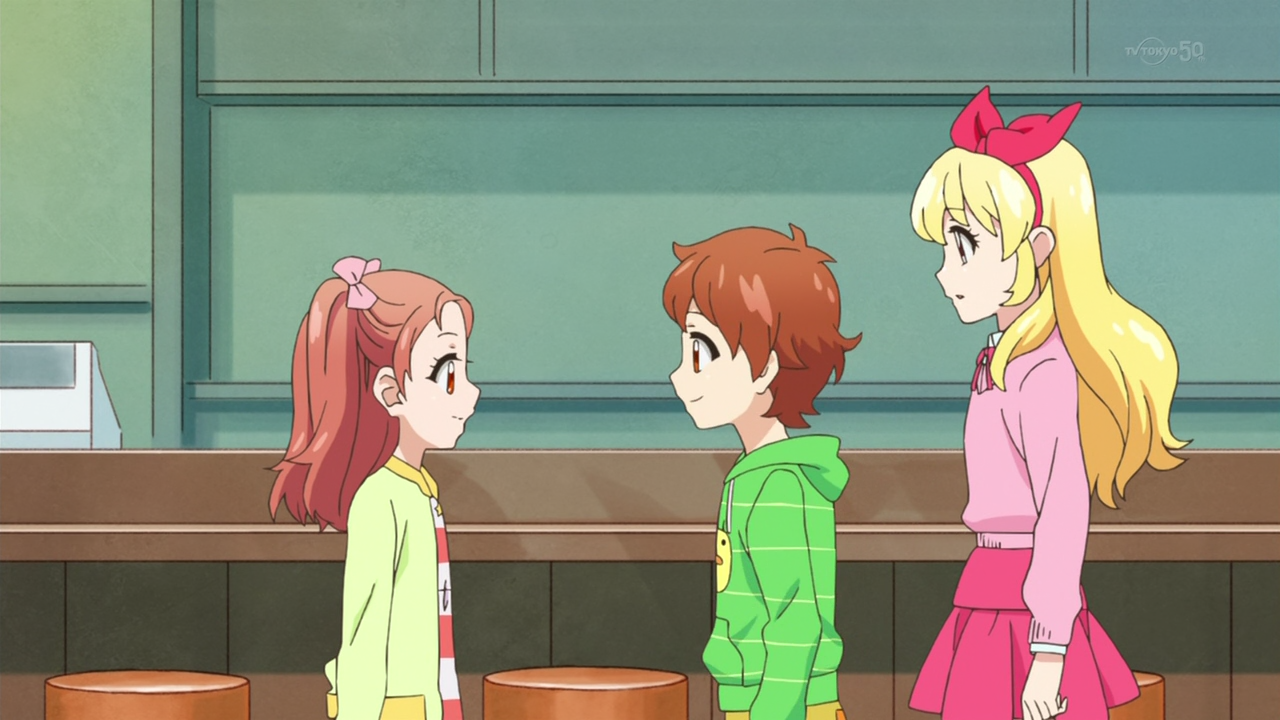 (Also, since apparently I should put more notes here, Noelle’s name is spelled that way because that’s what it is. (Seira’s name isn’t spelled Sarah or anything though, because we decided not to.) The Japanese version of do-re-mi-fa-so-la-ti-do comes from the iroha ordering of the Japanese syllabary. And some other notey things you can probably figure out.)