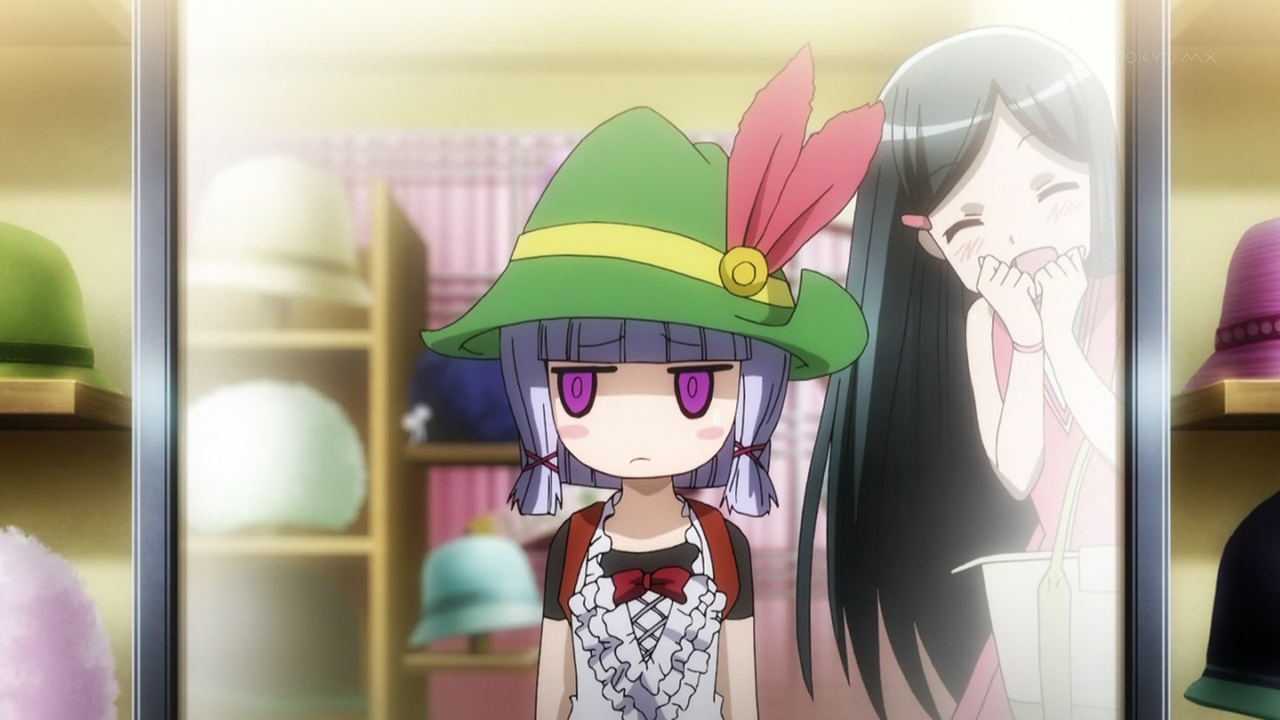 Not quite the pirate the manga cover promised…

There are a few things that I want to note.

1. The title of the episode is a terrible pun in Japanese with “standing ovation” and “baby”. It gets even worse in English.

2. There appears to be a typo or transcription mistake (in Japanese) in one of the text messages. We translated it as if it wasn’t incorrect. I’m too lazy to check which one right now but if I get un-lazy soon I’ll edit that in.

3. Something else. I’m kinda sleepy. I’ll remember all the things I wanted to say eventually. It can’t be helped.