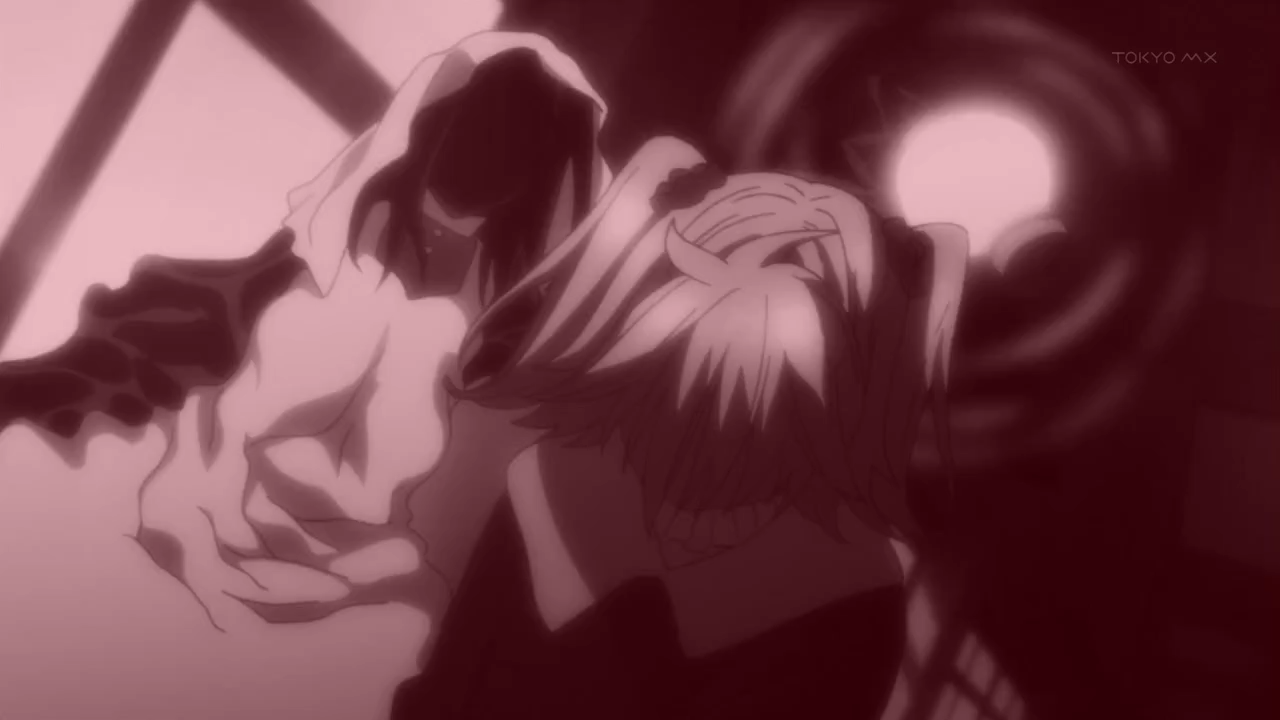 Hi, I’m Etoce. I underwent indescribable sacrifice to bring you this episode at this time. Rest assured, it wasn’t because I wanted to. I just happened to have something to do at night, so we had to release before that. It’s not like I did it because I like you, alright?

I would like to go into further detail about all the hardships I had to go through, but, like I said, they’re indescribable. What I can say is that it probably won’t happen again, so this early release just a one-time thing, unfortunately.

I’m trying to think of things that would’ve needed TL-noting, but the only thing that comes to mind is the spelling of Zewulfa’s name. Research indicated that a similar-sounding name was the name of a monster in Seiken Densetsu 3, which was called Zable Fahr in the English version, but similar-sounding isn’t same-sounding so they’re not the same. We ended up just going with what the Kono-Basho scanlating group (who did the part of the manga where she’s first mentioned) did.